The Ireland U20s will kick off their Six Nations campaign against Scotland on 19 June. ©INPHO/James Crombie

The 2021 U20 Six Nations Championship will be played this summer between 19 June and 13 July in Cardiff.

The decision to hold the Championship in one venue was taken to reduce the risk around travel, to ensure greater rest periods and structured training and therefore meet many of the performance opportunities lost in recent times.

Match day squads will consist of 26 players due to the condensed format of the competition and all five match days will feature three matches played consecutively.

Every match will be broadcast in Six Nations territories either on terrestrial TV, broadcaster streaming platforms or via Six Nations digital channels.

Ireland will get the Championship underway against Scotland on Saturday, 19 June (KO 2pm) at Cardiff Arms Park, followed by England v France and Wales v Italy on the same day.

Richie Murphy’s Ireland will face Wales in Round 2 on Friday, 25 June (KO 8pm), before going head-to-head with England on Thursday, 1 July (KO 8pm). The Championship will conclude with ties against Italy on Wednesday, 7th July (KO 2pm) and France on Thursday, 13th July (KO 4.45pm).

The Ireland squad have come together for two training camps at the IRFU High Performance Centre, and will step up their preparations with a four-day camp in Dublin this week. 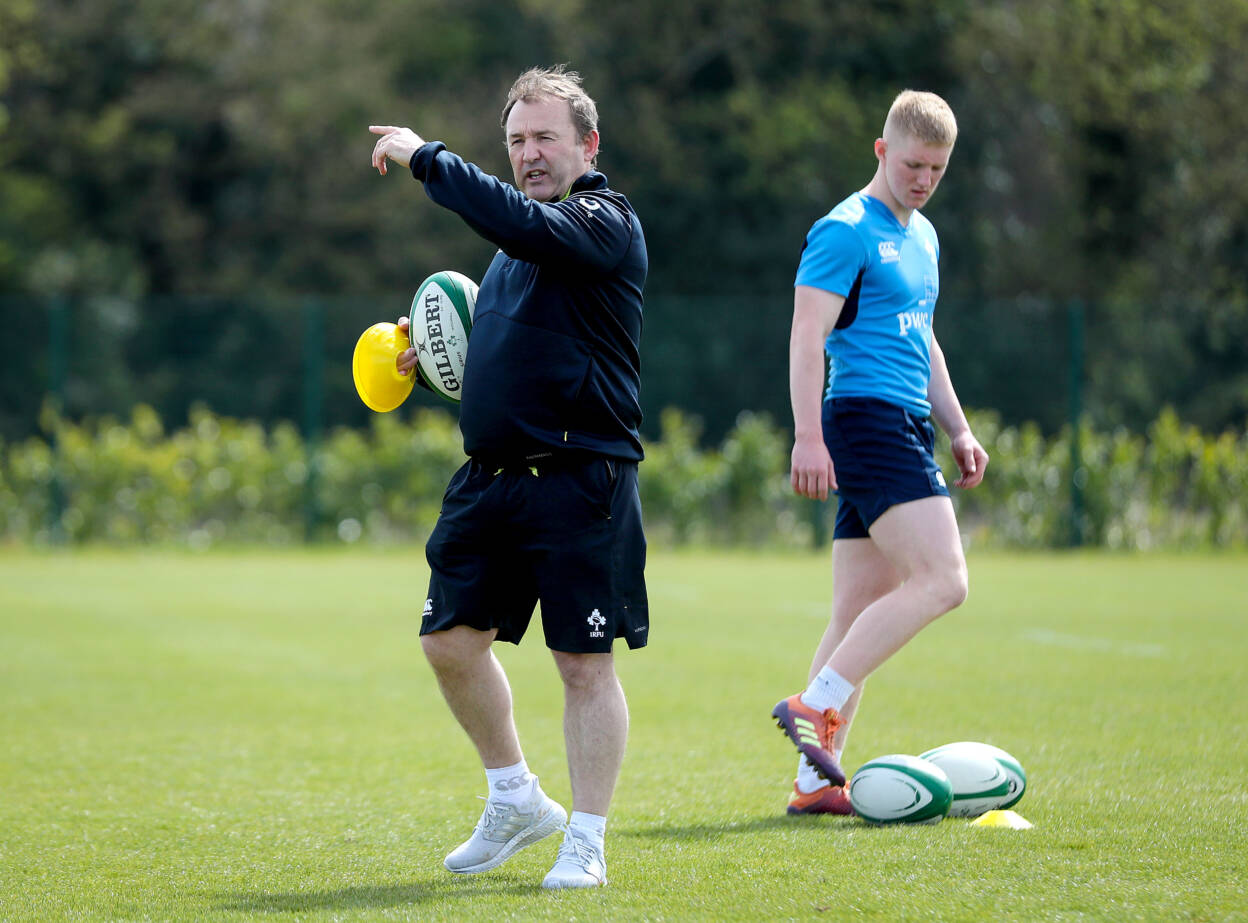 Commenting on the announcement, Six Nations CEO Ben Morel said: “We are delighted to be in a position to play the U20 Championship this year, having had to cancel it in 2020 due to the pandemic.

“The U20 Six Nations Championship is an important milestone in the life of many young players who will pursue a career in professional rugby and we would like to thank the unions for their hard work in making this Championship possible and our broadcasters for bringing it to the homes of rugby lovers. We are looking forward to some exciting rugby.”

WRU CEO Steve Phillips added: “The Welsh Rugby Union is honoured to be hosting the 2021 U20 Six Nations Championship at the historic Cardiff Arms Park.

“The U20 Six Nations Championship is a crucial pathway for the players’ development as they begin their journey into senior professional rugby. A number of players currently playing for their respective unions at the highest level have come through this programme, so it will be exciting to see the next generation of stars in action here with us in Cardiff.”

(All games at Cardiff Arms Park) 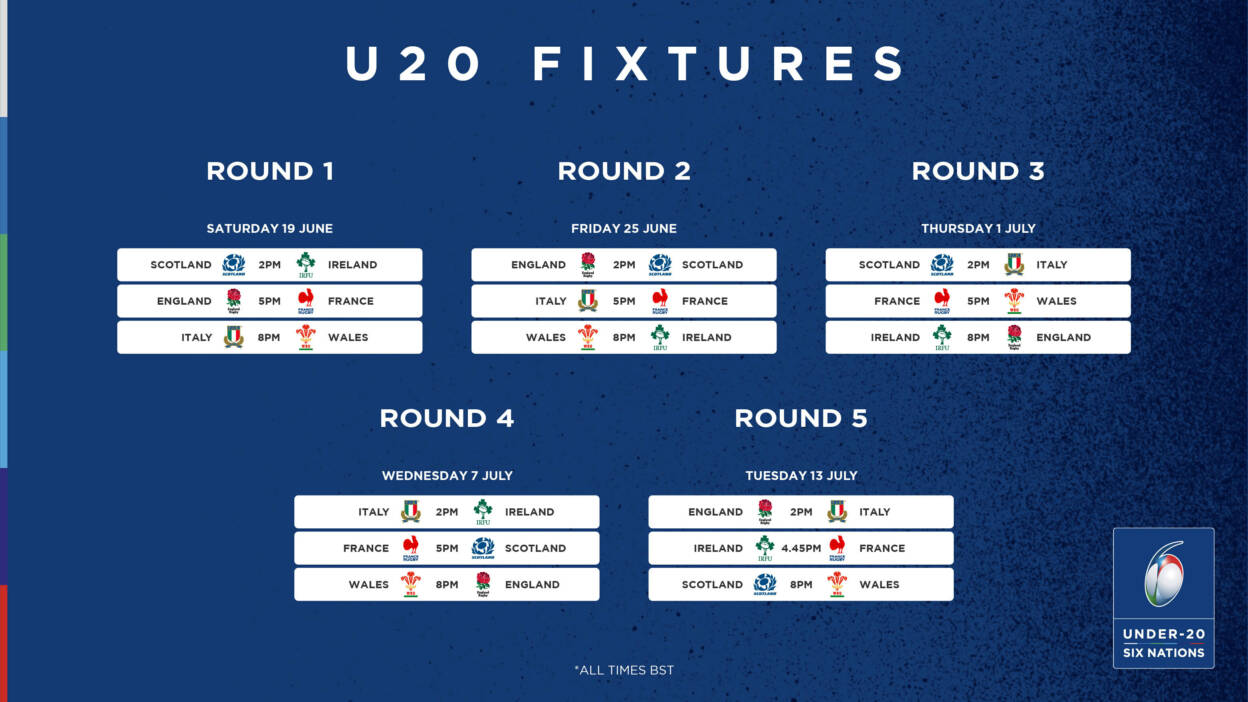