Munster Rugby and the IRFU have confirmed contract extensions for senior players Fineen Wycherley and Diarmuid Barron, the signing of Jason Jenkins, and senior contracts for the Academy quartet of Jack Daly, Josh Wycherley, Thomas Ahern and Jack Crowley.

Following the announcement of CJ Stander’s upcoming retirement, South African lock/back rower Jenkins will join the province ahead of the 2021/22 season on a one-year deal.

Currently playing in Japan with Toyota Verblitz, he represented his home club, the Bulls, over four years, lining out with current Munster player RG Snyman.

Widely recognised for his strong ball-carrying abilities, the 25-year-old, who is a former South Africa Under-20 and ‘A’ international, made his Springboks debut against Wales in 2018.

On the contract extension front, Fineen Wycherley has continued to be a key member of Johann van Graan’s squad after making 15 appearances this season before he suffered an injury against the Scarlets this month.

A product of Bantry Bay RFC, the former Academy Player of the Year’s form also saw him called up to the wider Ireland training squad ahead of the Autumn Nations Cup.

The 23-year-old, who has made 56 appearances for the province playing across the second and back row, has signed a two-year deal.

Hooker Barron graduated to the senior side last summer after spending two years in the Greencore Munster Rugby Academy.

During that time, the product of Cashel RFC and Rockwell College made seven appearances for the Munster senior team while still in the Academy.

The 22-year-old has made four appearances this season, most recently making his first start against Benetton Rugby in Thomond Park. He has signed a one-year contract extension. 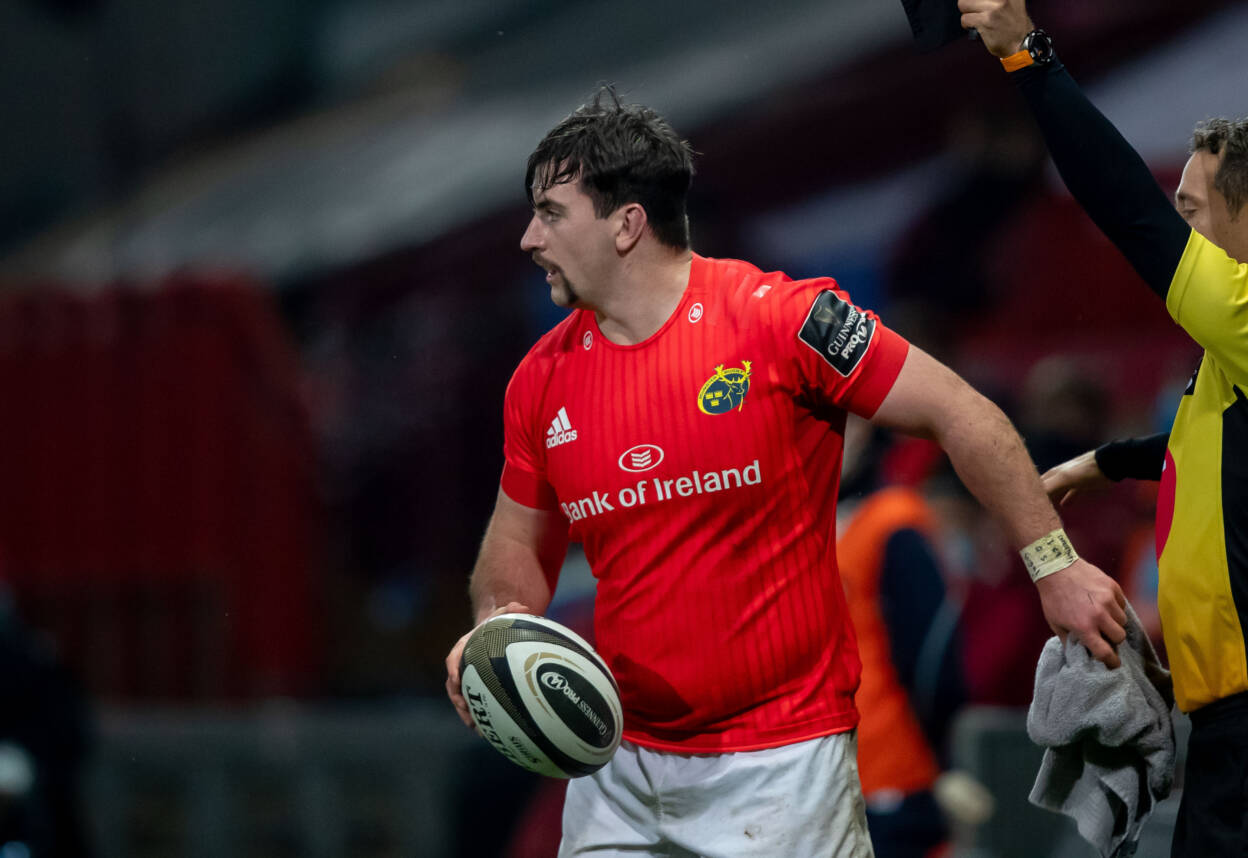 Looking at the Academy players, the trio of Daly, Josh Wycherley and Ahern all progress from their final year, while Crowley will advance after one year in the programme.

Daly made his senior debut against Zebre in November and followed that up with his second appearance for the province against Benetton earlier this month.

The Kerry native, a product of Castleisland RFC, joined the Munster Academy in 2018 after working his way up through the provincial underage ranks at Under-18, Under-19 and Under-20 level.

The 22-year-old back rower plays his club rugby with Garryowen and has represented Ireland at Sevens and Under-20 level. He has put pen to paper on a one-year contract.

Following in his older brother’s footsteps, Josh Wycherley is enjoying a breakthrough season after making his senior debut against the Cardiff Blues in October.

The loosehead prop has made nine appearances for Munster this season. A product of Bantry Bay RFC, he earned his first European start against Clermont Auvergne in December, playing a starring role in the province’s memorable comeback victory.

The 21-year-old featured for the Ireland Under-20s during the Grand Slam-winning Six Nations campaign in 2019 and signs a two-year contract with Munster. 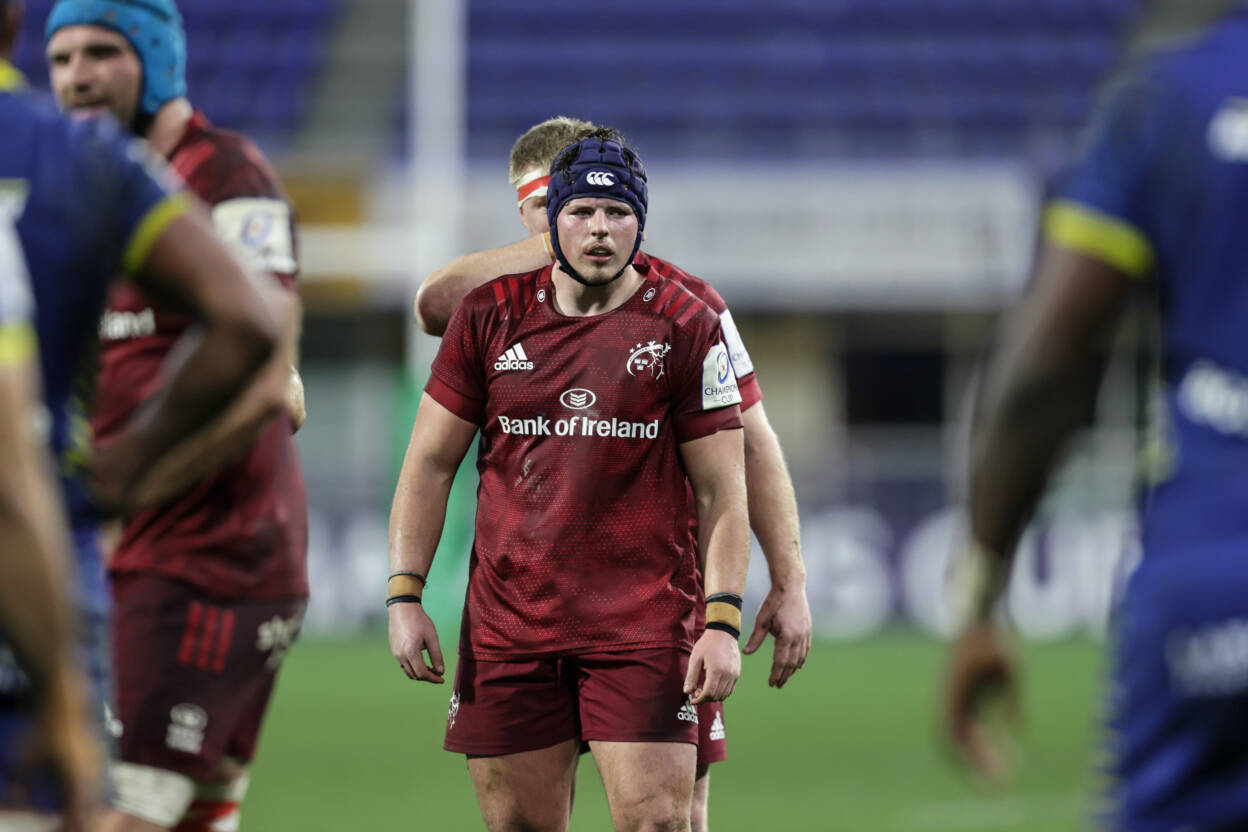 Waterford native Ahern, who has also signed up for two years, made his senior debut against the Dragons in November. The product of Dungarvan RFC and Waterpark RFC played a standout role in Ireland’s U-20 campaign last year.

He marked his first start for the province with his first senior try, against Zebre at the end of November. Ahern has made six appearances for Munster to date.

Meanwhile, Crowley’s rise continues after making his senior debut against Ulster in Belfast in January as a first year Academy player. The Innishannon man followed that up with his second appearance against the Scarlets in March.

A product of Bandon RFC and Bandon Grammar, the promising out-half starred for the Ireland U-20s in 2020, scoring 36 points in three games as Ireland clinched the Triple Crown before the campaign was cut short.

The 21-year-old plays his club rugby with Cork Constitution and advances to the senior ranks at Munster on a two-year deal. 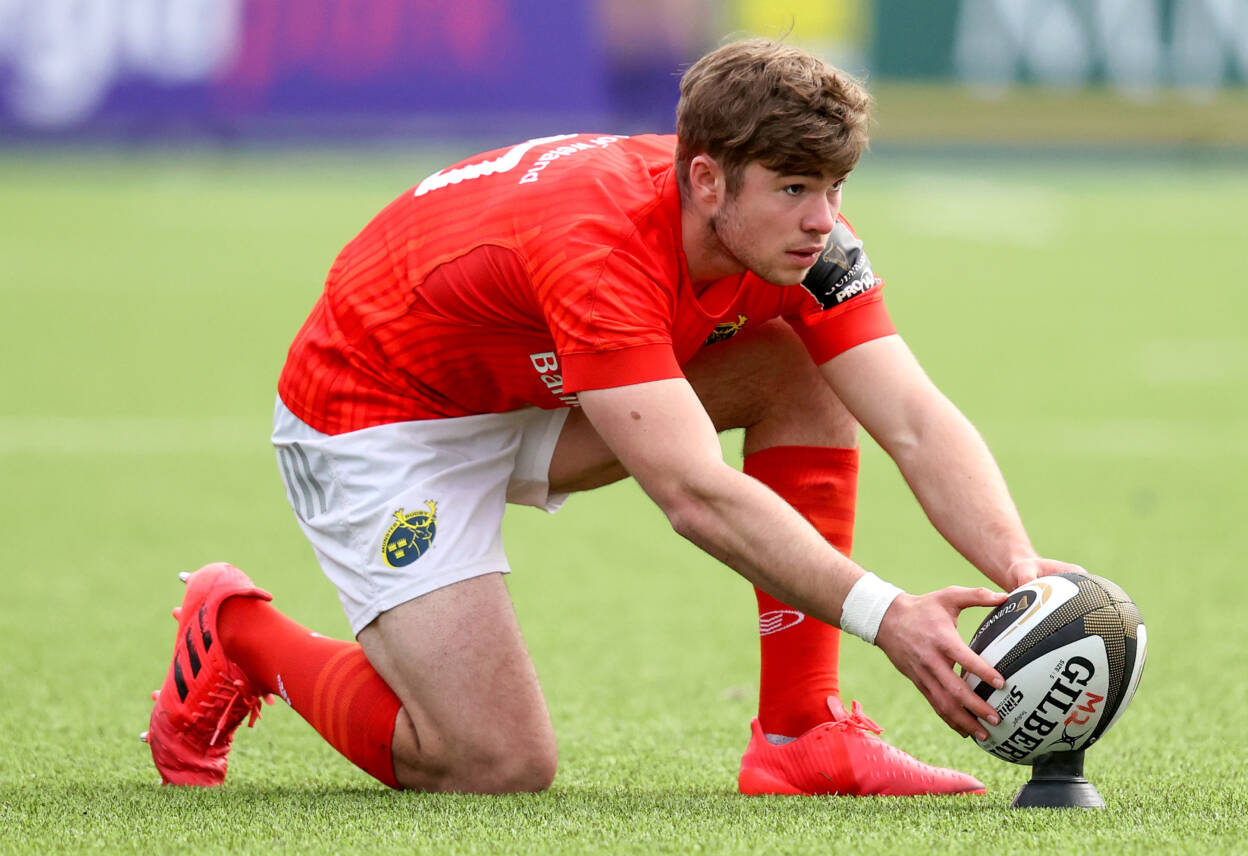 Commenting on the contract extensions and Academy promotions, Munster head coach van Graan said: “We are delighted to bring through this next crop of talented players. Throughout this season, in particular, we have seen where and how they all add value when taking their opportunities at Munster ‘A’ and senior level.

“It’s exciting to oversee their continued progression as this group of ambitious young players strive for success in the red jersey and commit their futures to Munster Rugby.”

Speaking about the signing of Jenkins, the South African added: “We’ve had to manage CJ’s recent news and look at what’s needed across our back row next season with Billy (Holland), who provides cover there, also retiring at the end of June.

“I’ve seen Jason’s progression through the South African ranks and while he was highly sought after, I am delighted he will be joining us this summer as I know he will make a great addition to the squad.

“Everyone is aware of the level of players we’re losing from the pack and Jason brings the required level of professionalism, physicality, and athleticism that we can draw on as he competes for his place next season.”