The launch of the Women’s Six Nations Championship took place today ahead of this weekend’s big kick-off, as holders England put their title on the line in what is sure to be an action-packed and exciting Championship.

Ireland’s campaign gets underway on Saturday week, away to Wales. This year’s Women’s Six Nations is unique in many ways and includes several major ‘firsts’ for the Championship.

For the first time in history, the Championship will take place in its own standalone window and will also feature a new tournament format delivering four consecutive weekends of top-class action culminating in the tournament’s first ever ‘Super Saturday’.

In another Women’s Six Nations first, fans can now watch all nine games in the one place in the UK, Ireland and Italy, with the BBC, RTÉ and Eurosport showing all matches on a mix of terrestrial and digital services.

In the UK, BBC will show England’s final game live on the main BBC network for the first time ever. In addition to this all games will be available on the BBC iPlayer.

In Ireland, all games will be shown on RTÉ, while in Italy all matches can be watched live via the Eurosport Player. France TV continue its fantastic support of Women’s rugby by showing all French games on live television. 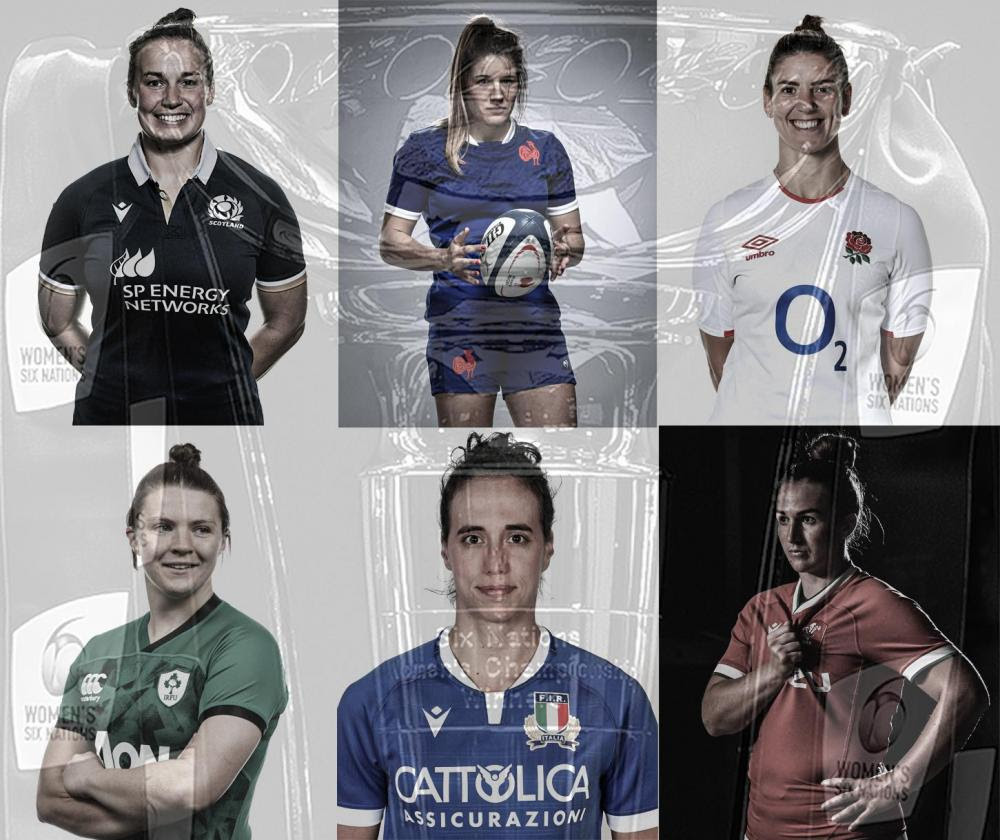 Six Nations is also excited to be launching ‘Fantasy Rugby’ for the Women’s Championship – an important engagement tool to showcase players and bring fans closer to the Women’s game. For more see https://fantasy.sixnationsrugby.com/.

Ben Morel, CEO of Six Nations Rugby commented: “We are thrilled to launch the Women’s Six Nations Championship today and want to thank everyone for their efforts in getting us to this point.

It is a privilege for us to be in a position to stage these matches despite the ongoing challenges presented by Covid-19. There is so much to look forward to with this year’s tournament.

“Top class action, a new format, all matches being broadcast, a first ever ‘Super Saturday’, all of which is taking place in a standalone window for the first time ever. We cannot wait for it all to start.

“Developing the Women’s game is a top priority for the Six Nations, and we see huge opportunities for growth. This has been a key focus for us in recent years and will continue to be central to our strategy in the coming years.”

The 2021 Women’s Six Nations is sure to be an enthralling competition full of exciting games, showcasing the best of what Women’s rugby can offer. Once again it is proudly supported by Guinness.

As partner of the Women’s Six Nations, Guinness will continue its support of the Player of the Championship in 2021, alongside an initiative to increase visibility for the Women’s game and enhance fan engagement. Further details will be announced in the coming weeks.