After playing his part in Ireland’s second successive Six Nations victory, prop Cian Healy insists there is more to come from the team in this campaign and beyond.

On his return to the starting XV, Healy played a solid 54 minutes in the front row before making way for Munster counterpart Dave Kilcoyne.

The visitors were 14 points ahead at the time of his withdrawal and while Scotland subsequently pegged them back, a late Jonathan Sexton penalty ensured it was mission accomplished for Andy Farrell’s charges in Edinburgh.

Speaking after the game, Healy was particularly encouraged by Ireland’s first quarter display and the side’s ability to adapt to the twists and turns of the round four encounter.

“There is more we can go and other places we can go to,” insisted the Clontarf native. “I think the first 20 definitely we got through a lot of what we wanted to get through. We put some good stuff together.

“After that it was probably starting to get a bit messy and we had to just play it as it was. Instead of going off the script. Being able to do that is a good thing.

“Happy with the win. Bit of a dogfight and that’s going to happen over there (at Murrayfield). It’s a tough place to come and get a win. We stuck to our guns and we held them out. Pretty happy with that.” 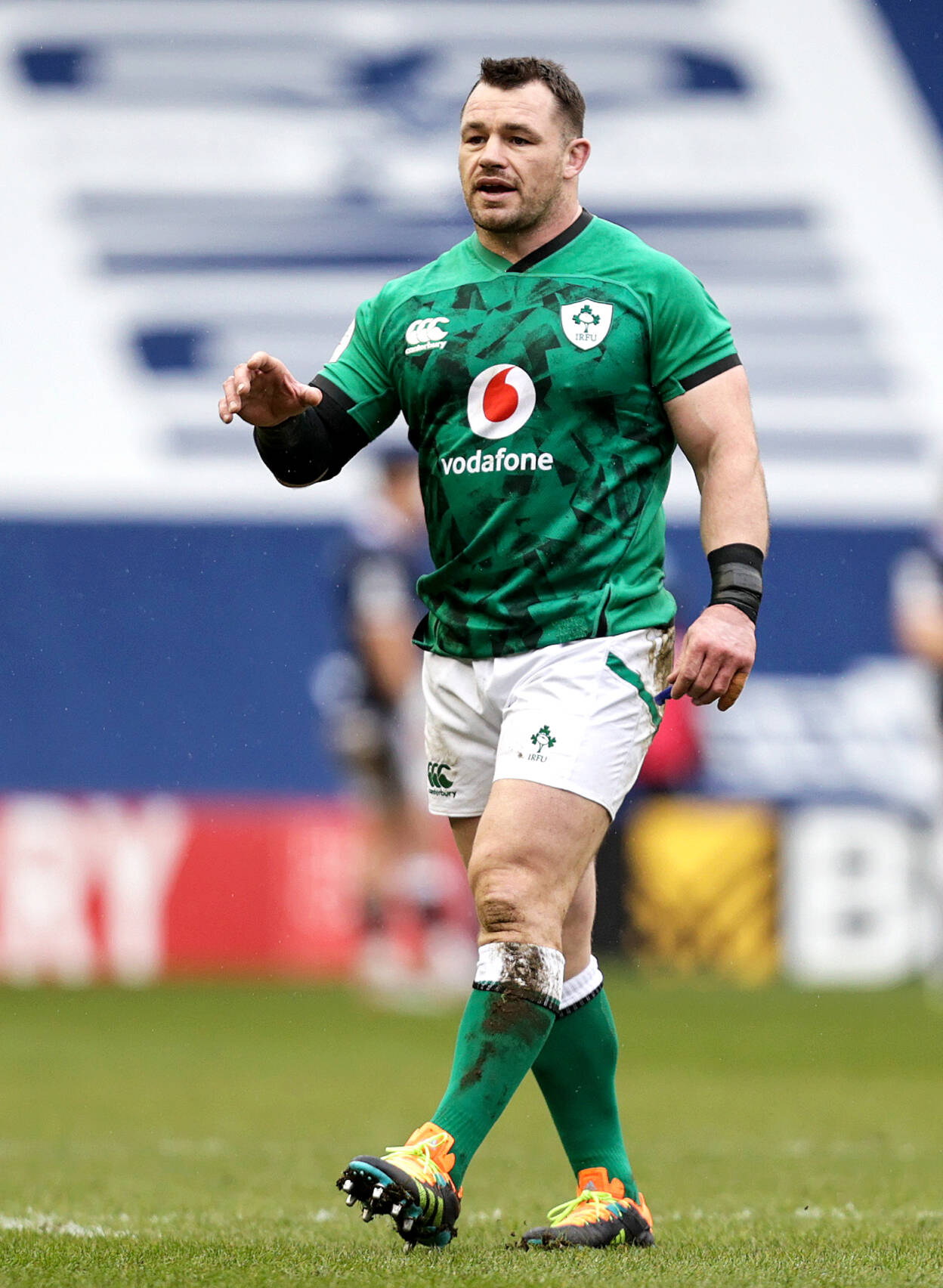 In recent weeks, Healy has been reunited at the front of the scrum with his Leinster team-mate Tadhg Furlong. Another provincial colleague, Andrew Porter, had filled the Wexford man’s position before that and also deputised for him in the closing stages of yesterday’s game.

A fully-fit Furlong is a major asset to Ireland and this was exemplified by his double sidestep, which took him past both George Turner and Finn Russell, during the first half in Edinburgh.

Tadhg can mix up that power game, where he wants to go over the top of someone or he can just get around someone. What makes him a bit unique is that he can mix it up with set piece as well.

“It’s a high level of ability he’s carrying there. ‘Ports’ did very well when he had chances. It’s not bringing one lad in and one lad out. It’s what we’re striving to do and how we’re training.”

Even though the likes of Jonathan Sexton and Keith Earls were getting a lot of the post-match plaudits for stepping up at vital moments, Healy felt the younger members of the squad were every bit as crucial to the cause.

“There was young lads as well doing it,” he insisted. “I think everyone put their hand up a bit and showed how much they wanted it. ‘Sexto’ had ice in the veins there for that kick at the end as well. That’s not an easy nudge. Credit there of course.” 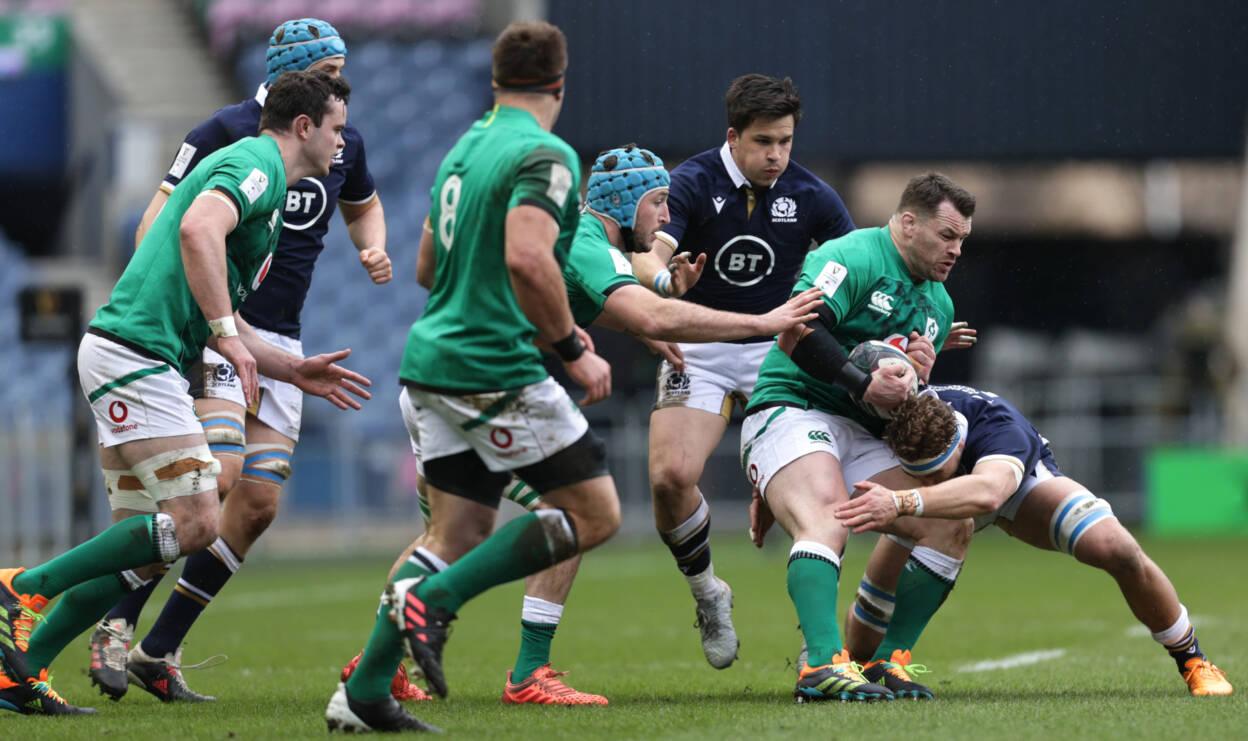 Currently occupying second place in the Guinness Six Nations table, Ireland will look to end the tournament on the best possible note when England come to the Aviva Stadium next Saturday.

In the coming days, Healy and the rest of the Ireland squad will forensically examine England’s most recent outings and see where they can get the better of them. He added:

My thoughts on England would be they’re very dangerous anyway. They’ve a strong power game and it’s something we’ll have to be able to front up to. Their ball carriers haven’t really changed. You have to be able to deal with that first.”