Ireland and Munster wing Keith Earls has signed a one year extension to his IRFU contract keeping him at Munster until 2022.

Keith made his Ireland debut against Canada in 2008.  He has won 91 caps and scored 33 tries for Ireland including eight at Rugby World Cups making him Ireland’s second top try scorer of all time. 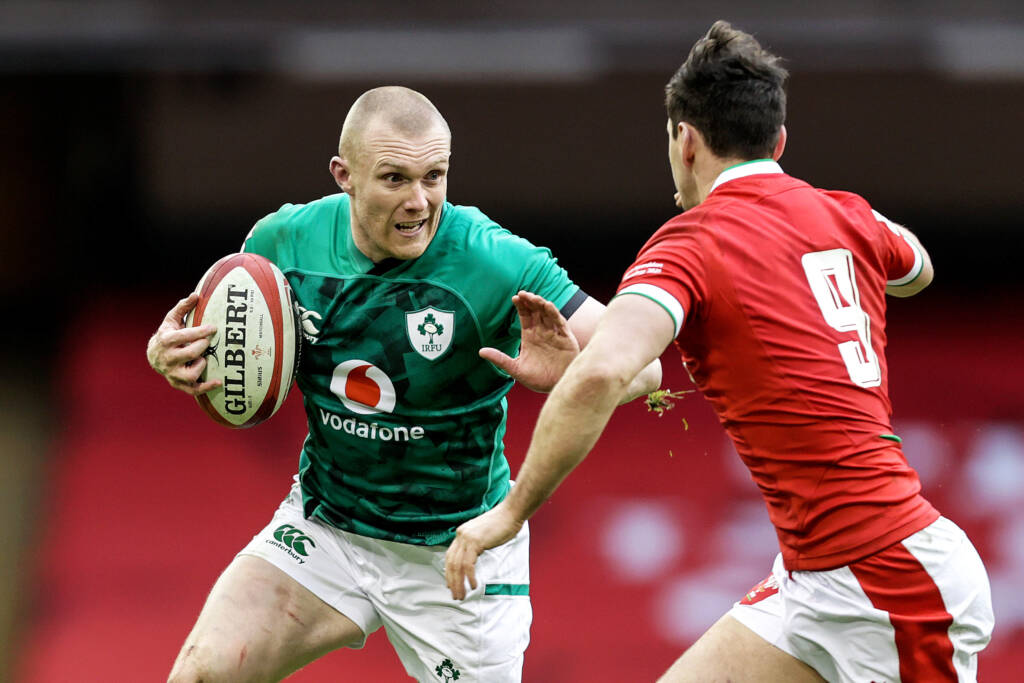 Keith toured with the Lions in South Africa in 2009 and started every game of Ireland’s 2018 Grand Slam Six Nations campaign.   Keith has lined out for Munster 177 times scoring 57 tries having made his provincial debut in 2007 against the Ospreys.

“Keith is a vastly experienced senior international player who continues to perform for both Ireland and Munster.  He is a model professional and sets a great example for young players coming through in both the provincial and national environments.”

“Munster and Ireland are building strong squads with exciting talent coming through ensuring two very competitive environments.  I want to play a role for Munster this season and next and I am as passionate as ever about pulling on the green jersey and being successful with Ireland.“