Despite having just two tries to their name from as many matches in this year’s Guinness Six Nations, Mike Catt insists the Irish attack is moving in the direction.

Having held similar positions with London Irish, England and Italy in the past, Catt was appointed as Ireland’s attack coach in the months that followed the 2019 Rugby World Cup in Japan.

He believes that the current squad had chances to cross the whitewash more often in the opening two rounds against Wales and France, but were let down by their final execution.

“I think where we currently are, we firmly believe the way we’re going is the right way. We probably could have scored two or three extra tries against Wales with 14 men, with the opportunities that we created.

“Against France as well. It’s making sure at this level that the players understand you have to nail what you create.

“We’ve obviously been pretty disappointed in terms of the finishing, but ultimately the players have got to get that right for this weekend.

“I just think we carry on doing what we’re doing. Like I’ve always said, it’s a decision-based game. Rugby is about decisions you make. We’re happy with what we’re creating.

“It’s then the final pass or the final decision or putting ourselves in the right parts of the pitch that can create pressure on the opposition. I don’t think we did that well enough against France.” 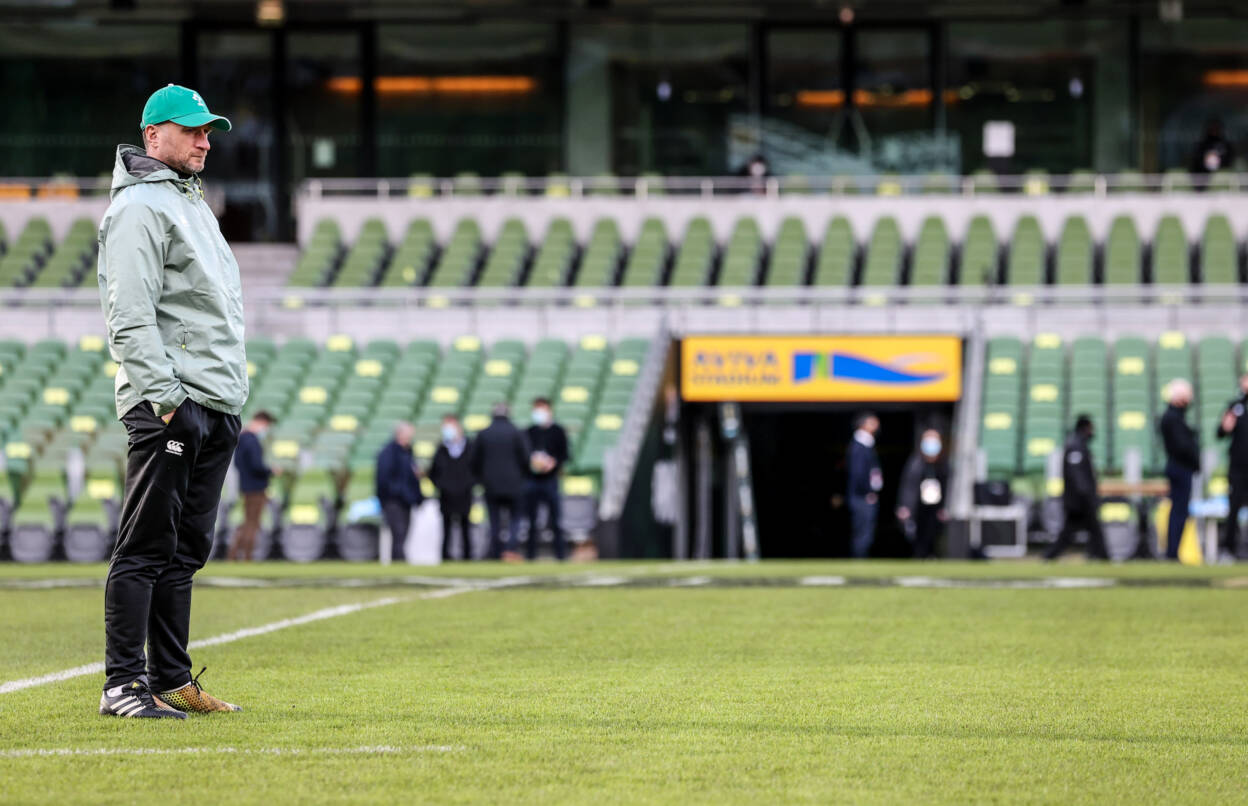 Nonetheless, Catt understands that criticism is going to be inevitable if Ireland are not able to capitalise on their try-scoring opportunities.

This is something he hopes can be put right when they visit the Stadio Olimpico on Saturday for a vital round three clash with Italy (kick-off 2.15pm Irish time).

If you’re not scoring tries, everyone has got room to criticise, haven’t they? When you look back to the Nations Cup, we’ve scored some good tries. We’ve scored some very exciting tries, the players have done exceptionally well.

“Circumstances haven’t let us do that in this campaign at the moment. That’s why the focus this weekend is making sure we can get a foothold of the game and go and do what we’re good at.

“We missed opportunities to really put the pressure on France, in terms of playing in the right parts of the pitch as well.

“It’s not just about the attack. It’s making sure that we can change the momentum of the game. There were opportunities we had in the game to do that and we didn’t. These are the things that we need to be a lot better at.”

Head coach Andy Farrell unveiled a 36-man squad yesterday for the game in Rome. In addition to all of the players coming through today’s training session in Blanchardstown, Catt also revealed that the squad are yet to encounter any Covid-related issue – despite a number of cases emanating from the French camp since their trip to Dublin.

“We all got tested three times last week,” he explained. “We’ve had a test this morning. Again, we are Covid free as we currently stand. We’re very happy with the way things have been going.

“The players have been exceptional in sticking to their protocols and our protocols. That’s all we currently can do and at the moment we’re doing particularly well on that.” 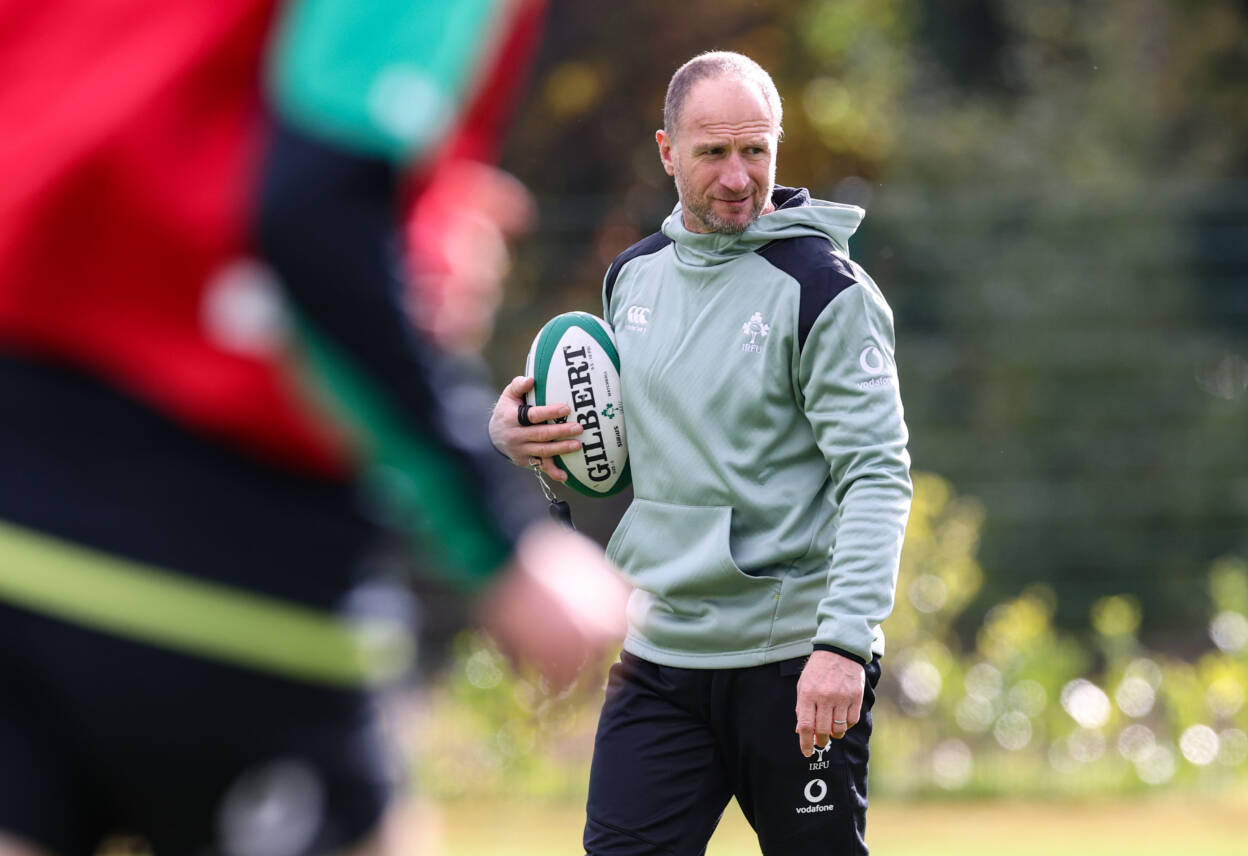 In the cauldron of Test match rugby, the pressure on both players and coaches can be intense. For the Ireland camp that will ratcheted up considerably – internally and externally – in the days leading up to Saturday’s fixture, as they seek their first win of the 2021 Championship.

Yet, Catt and his fellow coaches have full confidence in the players at their disposal and are adamant they will soon reap the benefits of the hard work they are putting in behind the scenes.

I know we don’t have a lot of time at international level and the expectation is no higher than from Andy and the rest of the coaches in terms of how we want to play the game. Winning at this level is ultimately the be-all and end-all.

“From a pressure point of view, I see it as us continuing what we need to do. To make the players better, to make them understand how we want the game to be played. Ultimately we will see the rewards on the back of it.”