When French second row Bernard le Roux was sent to the sin-bin for a trip on Keith Earls in the 23rd minute, Ireland were three points ahead thanks to a Billy Burns penalty.

However, rather than falling further adrift with 14 men, France managed to pounce five minutes later with a neatly-taken try from their captain Charles Ollivon.

Having been hamstrung for so much of last week’s narrow loss to Wales – and still coming close to pulling off an against-the-odds triumph – Henderson believes Ireland needed to do more during this period of the game.

“We have to be capitalising there, I said it in a post-match (TV) interview. Instead of letting them get points, we have to get points in that area,” he insisted.

“I felt we were in good positions a lot of the game. More so than France, but France got their opportunities and they took them.”

With key leaders like Jonathan Sexton, James Ryan, Conor Murray and Peter O’Mahony ruled out for a variety of reasons, Henderson stepped up to captain his country on the occasion of his 60th cap. In spite of the result, it is a game that the Craigavon man will not be forgetting in a hurry.

All the cliches spring to mind and they’re genuine. I’m so honoured and privileged. Getting a cap for Ireland, when I was younger, was beyond my expectations.

“To be able to captain the guys, they’re such a great bunch of lads. To represent those lads and all the backroom staff and the coaches was massive for me and my family.

“Really proud moment. Frustrating we didn’t get the result, but it will definitely go down as one of my proudest Irish caps.”

While wins are proving hard to come by so far in 2021, Henderson is adamant that progress is being made by Andy Farrell’s men.

He recognises that there are a couple of steps that still need to be taken, however, and plenty of work will need to be done behind the scenes to get the squad up to the levels they aspire to. 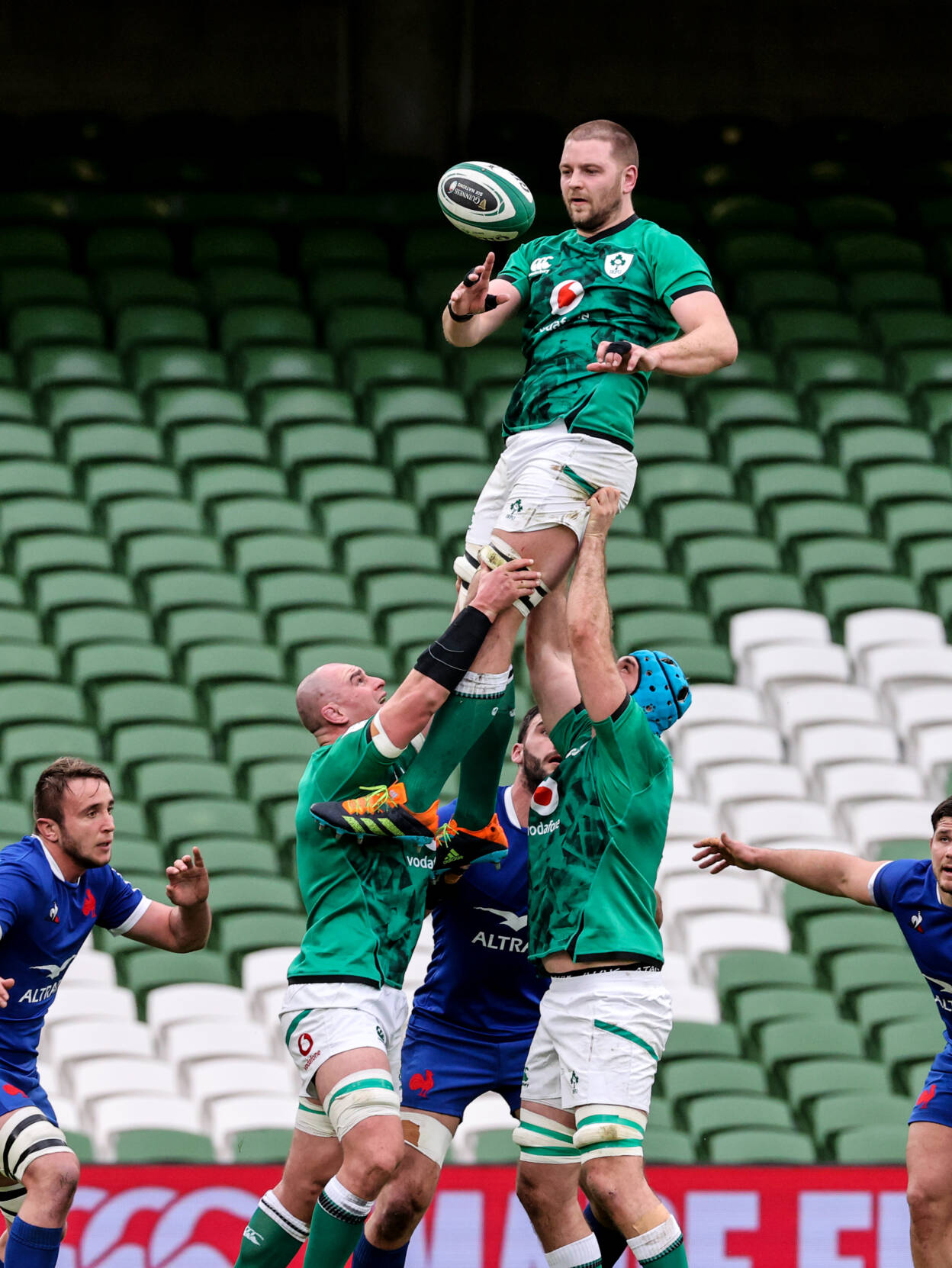 “Everyone is striving for it, everyone is working real hard,” acknowledged the Ulster lock. “There’s a huge amount of frustration. We’re definitely seeing guys putting in their time, everyone is trying their best to produce this progress on the pitch.

“I think it’s that last couple of inches. It’s that last wee bit that we need to see just to push it over the line. It’s almost like in rugby, speaking in terms I know. You get up in the opposition 22 and it’s those last couple of metres that are actually extremely difficult to get.

“We’re working hard. No one is going to give up, whether it’s our coaching staff or the players, to continually push to get this. We’ve had two games this last couple of weeks.

“Both of them could very, very easily have gone the other way and we’d be sitting here with a completely different mentality. Proud of the work the guys have been putting in and I’m looking forward to working together going forward to see those strings of hard work coming together.” 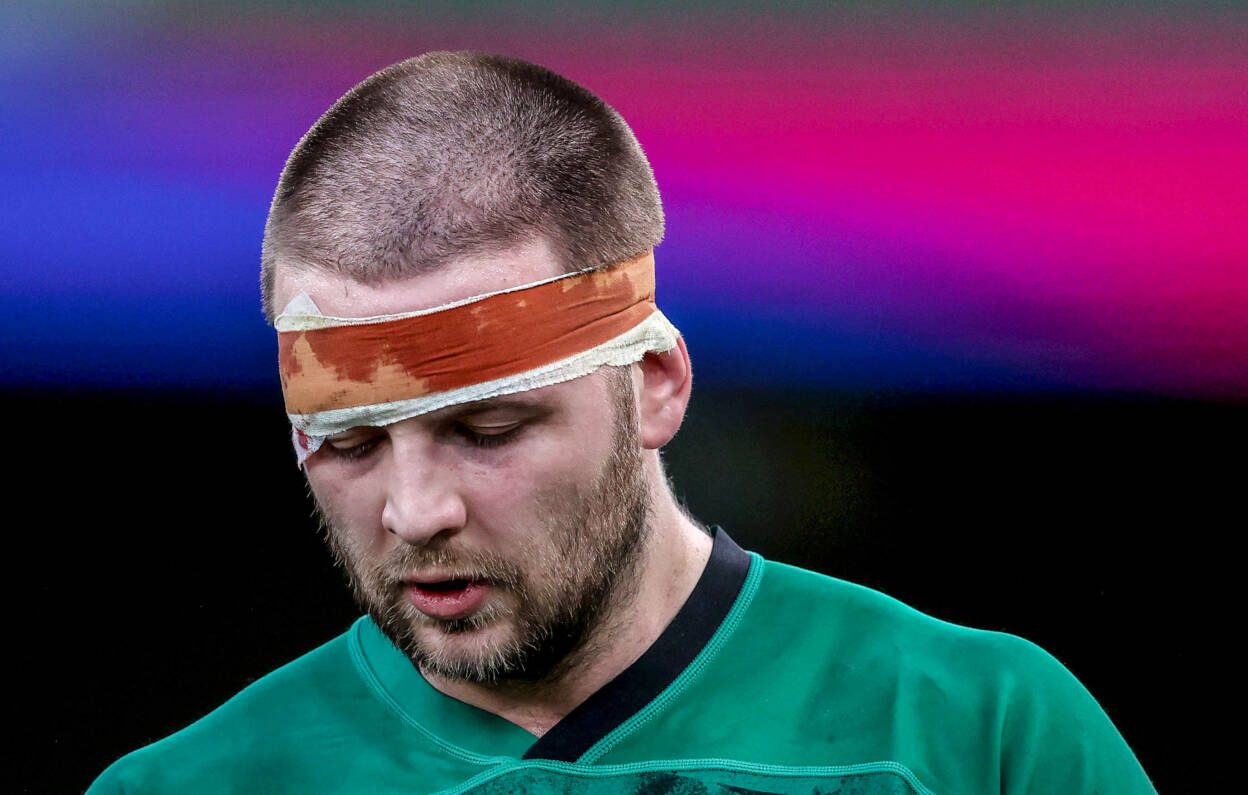 While Ireland’s Championship ambitions have taken a hammer blow during the opening two rounds, there is still plenty to play for across the remainder of the tournament.

It is Italy in Rome next up for Farrell’s charges on Saturday week, and Henderson believes these coming weeks will help to define where their season goes from here.

Ultimately, we’ve got three games left. Our backs are against the wall. We have to pull out performances for not only the next game, but the next three games.

“We’ve got a week now to go away, recover, review and make sure that when we come into our next match week, we’re ready to make all the fix-ups that we see possible.

“If there’s anything to be changed, irrespective of where it is across the board, this week and next week’s training have to be able to fix those.”