The Ireland coaches have named the team to take on Wales at the Principality Stadium in the first round of the 2021 Guinness Six Nations on Sunday (kick-off 3pm).

Cian Healy will make his 50th Championship appearance as he wins his 105th cap for Ireland. He is joined in the front row by Rob Herring and Andrew Porter, with Tadhg Furlong – absent from Test rugby since last February due to injuries – set for a bench role.

The in-form Tadhg Beirne and James Ryan form the lock partnership with Peter O’Mahony, Josh van der Flier and CJ Stander featuring together in the back row. Stander reverts to number 8 in place of the injured Caelan Doris. 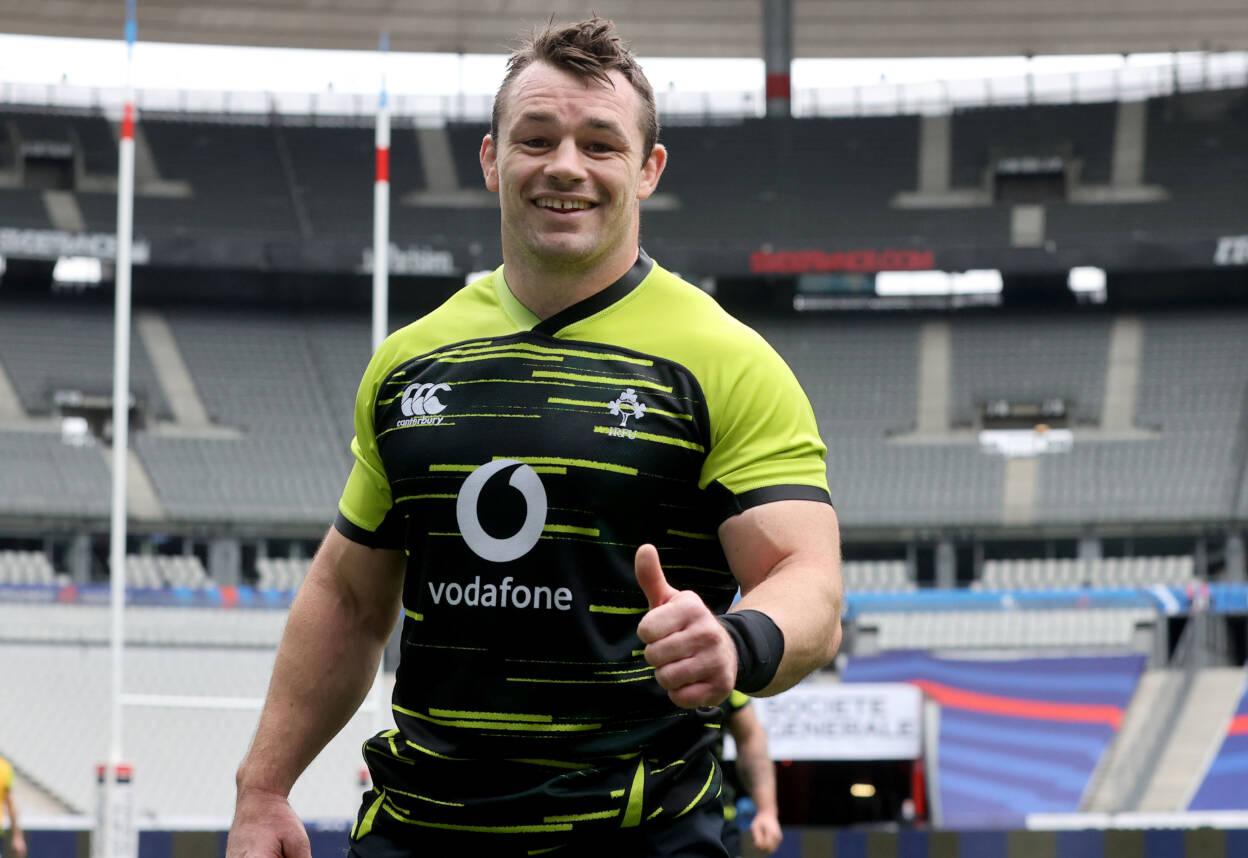 Out-half Jonathan Sexton, who has recovered from a hamstring injury, will captain the side as he competes in his twelfth Six Nations tournament.

He is joined at half-back by Conor Murray who is one of five players from the matchday squad who played in Ireland’s last Six Nations victory in Cardiff in 2013. Healy, O’Mahony, Sexton and Keith Earls are the others.

Leinster duo Garry Ringrose and Robbie Henshaw get the nod in midfield having last started a Test match together in the quarter-final of the 2019 Rugby World Cup.

Hugo Keenan is selected at full-back with Earls and the fit-again James Lowe, who makes his Six Nations debut, offering plenty of threat on the wings.

Sunday’s Six Nations opener for Andy Farrell’s men will be televised on Virgin Media in the Republic of Ireland and on BBC in Northern Ireland.