Andrew Brace, Frank Murphy and Joy Neville have been included in the list of match officials for the Guinness Six Nations 2021.

In today’s announcement from World Rugby it was confirmed that Brace will take charge of the Round 1 Calcutta Cup match between England and Scotland with Neville as TMO.

Neville will be back in Twickenham as TMO for England’s game against Italy a week later. 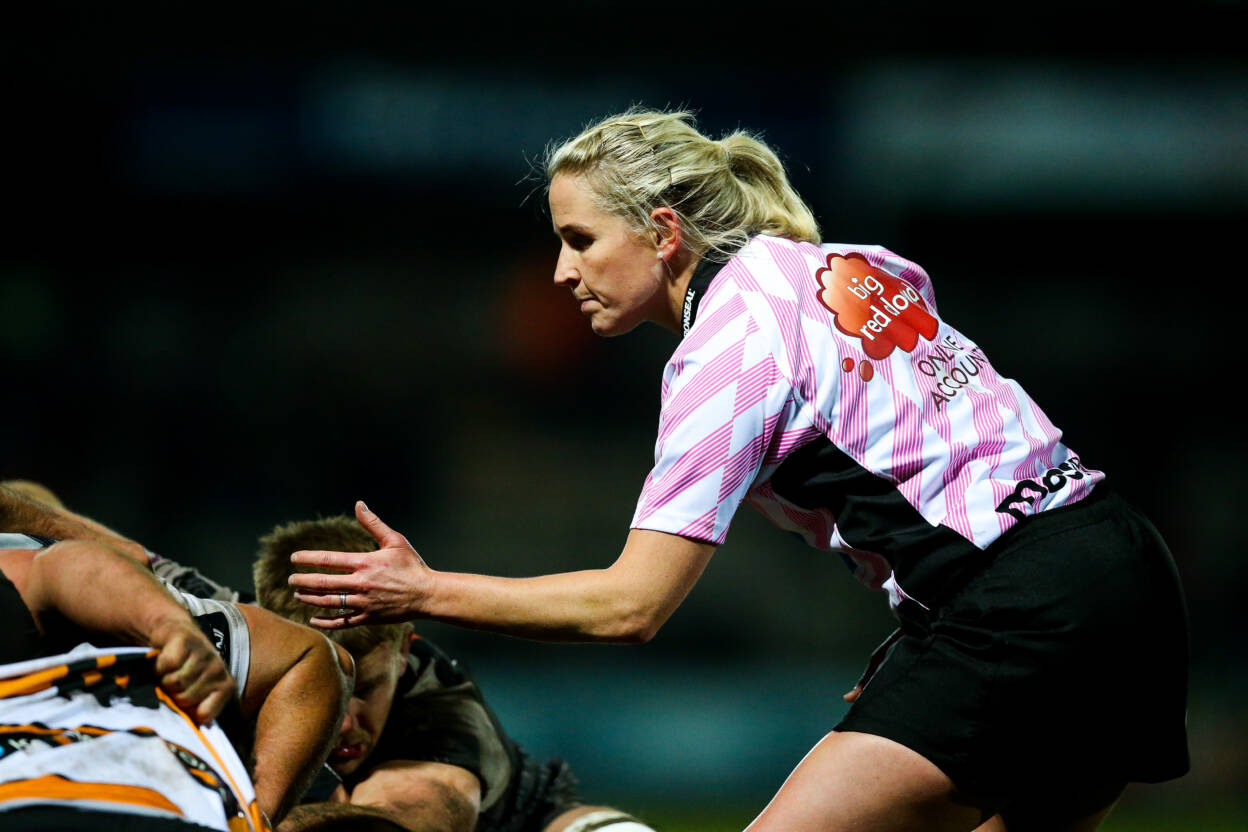 In Round 3 Brace and Murphy will be Assistant Referee 1 and 2 respectively as Pascal Gauzerre is in charge of the clash between Wales and England.

Brace will officiate the Italy v Wales match in Round 4 with Murphy as TMO.

Ireland’s opening game against Wales will be refereed by Wayne Barnes, while Luke Pearce will be in charge when France visit Aviva Stadium on Valentine’s Day.

Mathieu Raynal will referee Ireland’s match in Rome, Romain Poite has the whistle for the trip to Murrayfield and finally Raynal is in charge again when England visit Dublin on the final day of the Championship