Ireland Men's Sevens are bidding to qualify for the 2021 Olympic Games in Tokyo. ©INPHO/World Rugby/Mike Lee

World Rugby has today confirmed the repechage tournament for the Tokyo Olympic Games, involving the Ireland Men’s Sevens, will take place in Monaco on 19-20 June, 2021.

The decision was confirmed by the World Rugby Executive Committee following a comprehensive selection process and sees the event return to Stade Louis II, which also hosted the men’s competition prior to the Rio 2016 Olympic Games.

With 21 of the 24 teams set to compete at the Tokyo Olympics next year already confirmed, the final qualification event will feature 12 women’s and 12 men’s teams all vying to achieve the ultimate prize of securing the remaining two women’s and one men’s team places at the Olympic rugby sevens in Tokyo, which will take place on 26-31 July, 2021 at Tokyo Stadium.

Also confirmed today was details of the first inter-regional high-performance tournament of 2021, which take place in Madrid, Spain, on 20-21 and 27-28 February.

The high performance event being hosted by the Federación Española de Rugby (FER) and supported by World Rugby will feature up to 12 men’s and 12 women’s teams participating across two successive weekends.

The event in Madrid is the first of several high-performance focused opportunities being scheduled during the first half of 2021 to assist in the development and preparation of sevens teams ahead of the Olympic Games. Further details will follow in due course.

Meanwhile, planning for the HSBC World Rugby Sevens Series 2021 continues to progress with ongoing discussions regarding the delivery of men’s and women’s Series events and preparations towards a safe, secure and impactful return to action.

Due to the restrictions currently in place to combat the COVID-19 pandemic, and with positive developments in the fight against the disease beginning to emerge around the globe, the collective decision has been taken to move the scheduling of the Series events in Singapore and Hong Kong from initially proposed dates in April, to 29-30 October and 5-7 November, 2021 respectively, with Hong Kong acting as the Series finale. 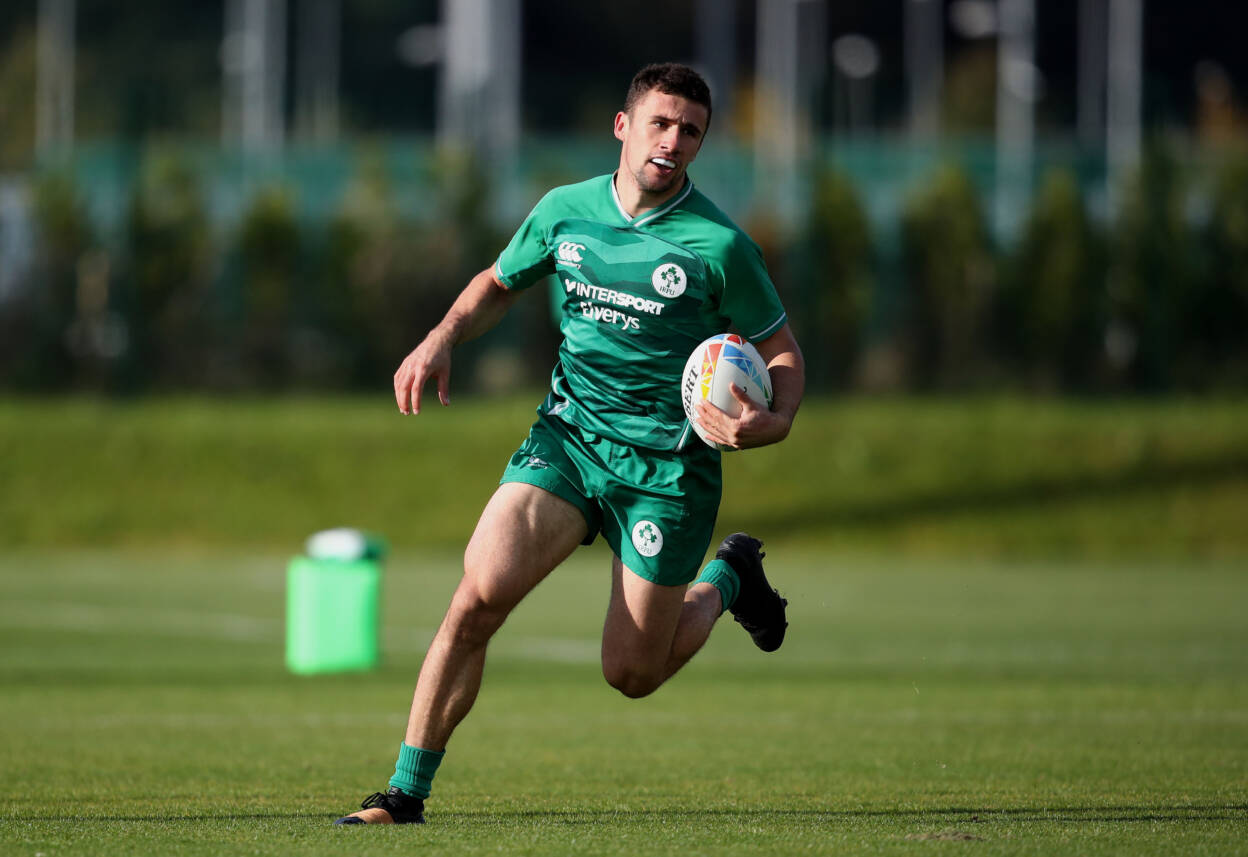 Meanwhile it has been confirmed in coordination with the Fédération Française de Rugby (FFR) that two women’s events of the HSBC World Rugby Sevens Series will be played over consecutive weekends at the national rugby centre in Marcoussis on 15-16 and 22-23 May 2021.

A further update on contingency scheduling for the HSBC World Rugby Sevens Series 2021 will be provided early in the new year, with a return to a full competition schedule anticipated for the 2022 edition.

World Rugby Chairman Bill Beaumont said: “The Olympic Games represent the greatest single opportunity for the growth of rugby sevens around the globe and we are excited by the opportunity to build on the outstanding success of Rugby World Cup 2019 in Japan. Following the sport’s thrilling introduction at the Rio 2016 Games, we are preparing for rugby sevens to once again be a star attraction at the Olympics in Tokyo, inspiring millions of new fans across Asia and around the world
and we are delighted to confirm Monaco as host of the World Rugby Sevens Repechage tournament.

“We continue to work closely together with all host organisations, unions and regions in a spirit of collaboration and teamwork to ensure we provide players, coaches and teams with the very best high-performance preparation opportunities possible on the road to Tokyo next year.

“While paying close attention to the ongoing, dynamic and uniquely challenging circumstances caused by the COVID-19 pandemic this year, we are continuing to work hard on the contingency planning for the HSBC World Rugby Sevens Series 2021 and would like to thank our commercial, broadcast and host organisation partners for their unwavering support during this unprecedented scenario.

“We look forward to returning to a full HSBC World Rugby Sevens Series 2022 to drive the sport forwards and build on the increased interest and awareness that will be created by the Olympic rugby sevens in 2021.”