Despite coming into the game when it was at its scrappiest, Shane Daly was still understandably delighted to make his debut for Ireland in yesterday’s 23-10 victory over Georgia.

Following a series of impressive post-lockdown performances in Munster red, Daly was included in Andy Farrell’s extended squad for the autumn international window.

A couple of injuries delayed his introduction to the Test arena but with 18 minutes remaining in Sunday’s Guinness Series clash, he replaced his Munster colleague Keith Earls on the left wing.

Although Daly displayed flashes of quality during his short cameo, Ireland emerged try-less from a stop-start second half and the Cork youngster felt it was a mixed performance on the whole.

“Obviously making your debut is special, regardless of the game. Something I’ve been pushing towards since I was very young,” he noted.

I think it’s a massive day for me, personally. As a game, I think the second half probably didn’t go the way we wanted it to. We weren’t clinical enough in their main zone.

“There were a few more tries we left slip out there and I think we could have put them away if we stayed on top of our processes, but the game got a bit scrappy and obviously there was a big (injury) stoppage as well in the middle.

“There was good things in it (the performance) and we created chances. It’s just about taking them again, similar enough to last week (against England).” 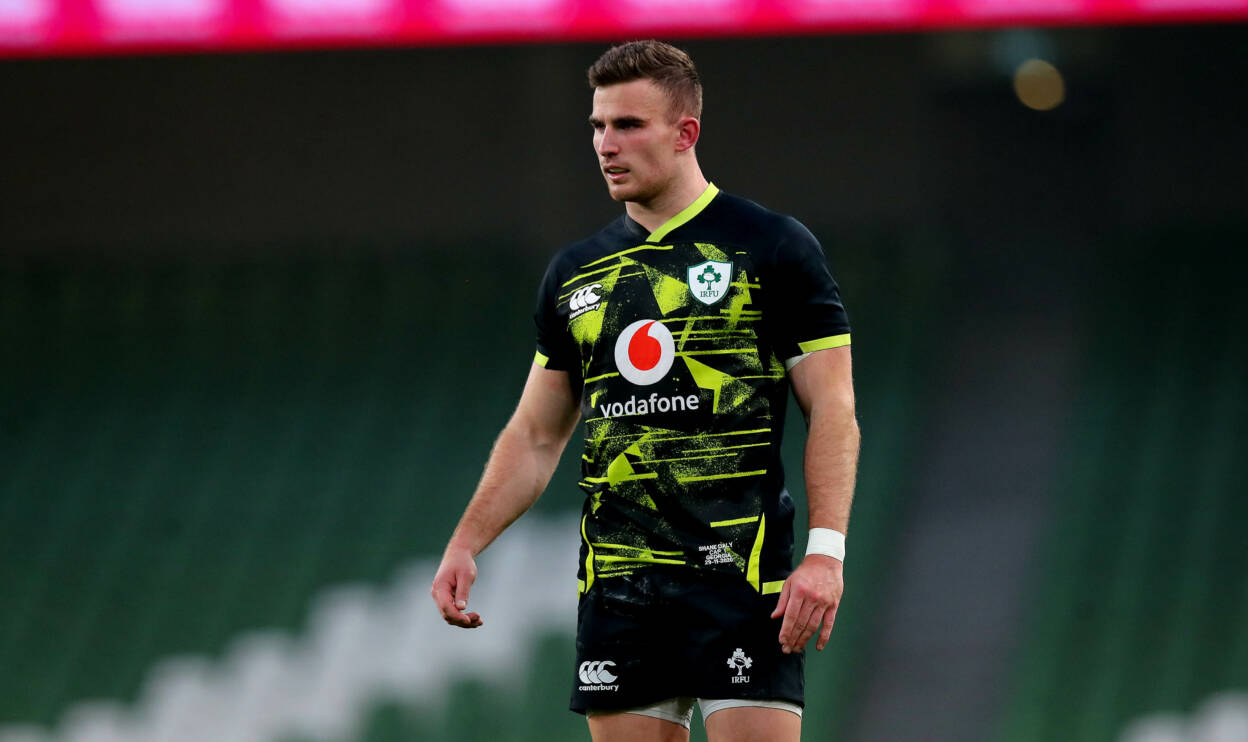 While Daly is a newcomer to international rugby, his former Ireland Under-20 team-mate James Ryan is firmly established in the national side. He picked up his 31st cap yesterday while captaining his country for the second time in eight days.

Ryan also captained an Ireland team that reached the World Rugby U-20 Championship final in 2016 and Daly, who lined out at outside centre during that memorable run, believes Ryan is one of many strong personalities within the senior set-up.

“I know how capable he (Ryan) is as captain, he’s a really good leader. Even just the way he plays is inspiring and the words he can say on top of that.

“Then you obviously have the likes of Peter O’Mahony, Hendy (Iain Henderson) who is a really good leader as well.

“Then there’s a lot of lads, younger lads, who lead by example on the pitch. It’s people like that who are as important these days as the guys who speak up. It’s the lads who actually do the work on the pitch. It inspires you when you’re coming on, especially.”

Also joining Ryan and Daly in that Ireland Under-20 team from four years ago were the likes of Hugo Keenan, Jacob Stockdale and Andrew Porter.

Young prop Porter lined out alongside Finlay Bealham and Rob Herring in a freshened-up front row yesterday, and while he anticipated a stubborn resistance from the Georgian pack, he felt Ireland played into their hands at times.

“We knew it was going to be a tough battle up front, particularly in the scrum. We know Georgia traditionally have a huge set piece, in the past anyway. I’m happy enough with my performance,” insisted Porter.

“There were one or two times where it was a bit of a lottery, but all we can do is take our learnings like we do with every game and bring it forward to the next one now. 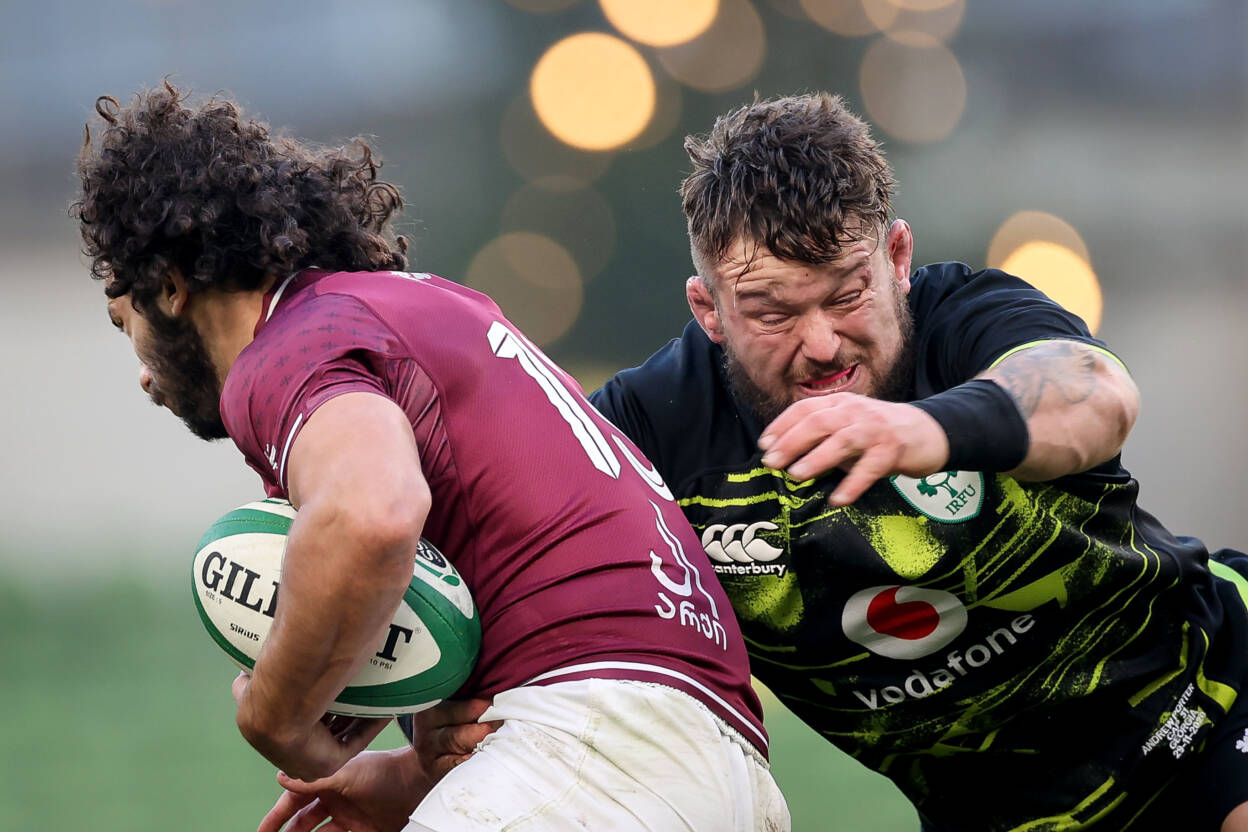 “Just at key moments we might have been trying a few things that just didn’t pay off in the end. We’re riding a thin line of maybe trying to overplay it at times, but as you saw it didn’t pay off and we didn’t convert our opportunities.

Nonetheless, next Saturday’s Autumn Nations Cup 3rd/4th place play-off against Scotland does give Ireland an immediate opportunity to improve on the negative aspects of the Georgian game.

It will also be Ireland’s final competitive fixture of 2020 and Porter is looking forward to ending the year at Test level on a high.

It’s the last game that we’ll be wearing the green jersey for a while, until the Six Nations. It’s a huge opportunity for everyone to take pride in playing for the jersey and to give the country a lift – especially in these trying times.

“Everyone wants to play at their best for their country. It’s a huge moment being able to do that. Like every game, you have to play passionately like that.

“It’s about bringing that passion, that energy into the last game and a huge opportunity as well to play for Ireland.”