Rugby World Cup finalists in 2019, England were recently crowned Six Nations champions and are well in contention to emerge as winners of this inaugural tournament.

Jonny May’s brace of first half tries created the platform for their success, and eight points from the boot of captain Owen Farrell did the rest in an eventual an 18-7 triumph.

Eddie Jones’ first game in charge of England was back in the 2016 Six Nations and this gives him a four-year head start on Andy Farrell, who took over from Joe Schmidt in the aftermath of last year’s World Cup.

In addition, the Wigan man has brought a number of new players into his squad and is expected to hand out more debuts before the Nations Cup campaign comes to a close. 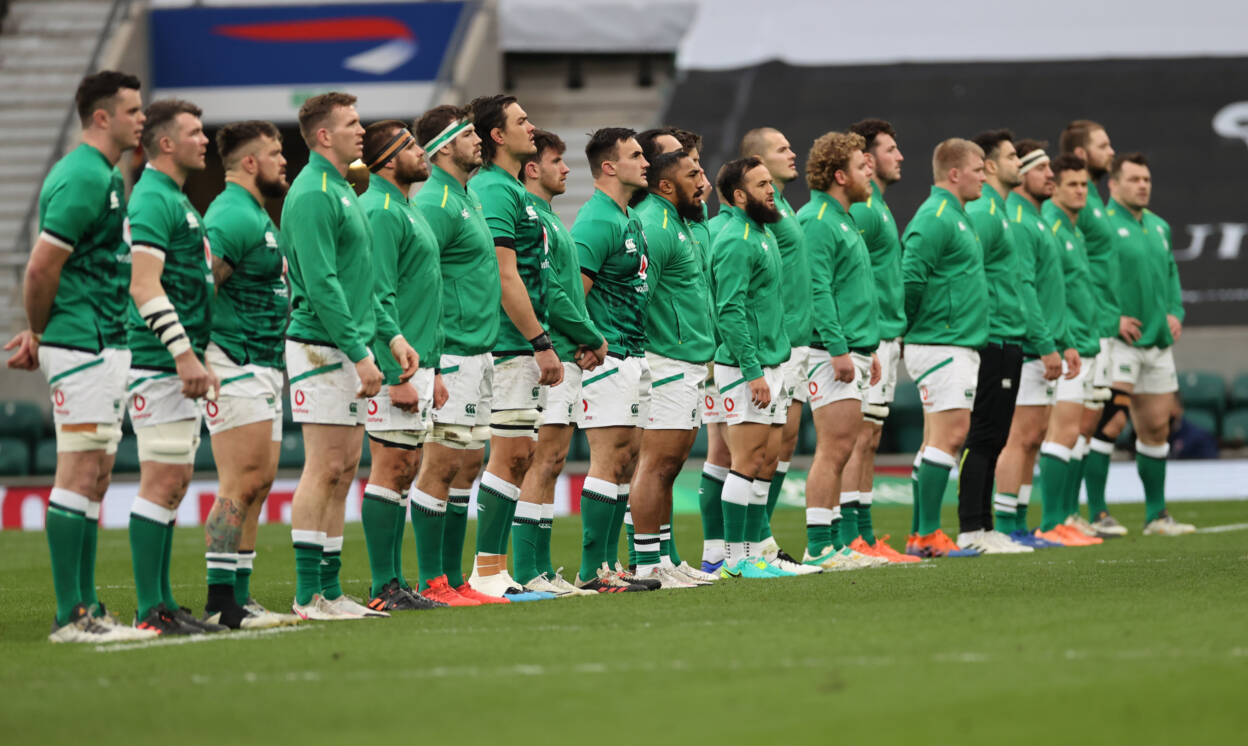 Reflecting on the 11-point loss at Twickenham, Farrell said: “That England side, they’ve been together for 10 years. They’ve been through some massive ups and downs. It’s those down times that they’ve learnt from the most.

They’ve become a fabulous side over a decent amount of time. We’re on a completely different journey. As far as that second half performance, coming away with more points than they had and territory and possession.

In particular, the absence of some key personnel in the Irish pack, who have contributed handsomely to victories over England in the past, meant there were some issues for the visitors in the lineout.

Nonetheless, Farrell feels that yesterday’s performance in London will prove invaluable as his new-look Ireland aim to become the force of old.

“Like I said to you during the week and over the last couple of weeks, it’s a completely new lineout. Devin Toner has dominated our lineout and done an unbelievable job over the years, along with Rory Best.

“Iain Henderson has been the next cab on the rank as far as dominating at our lineout and being a leader. He has not been available to us. 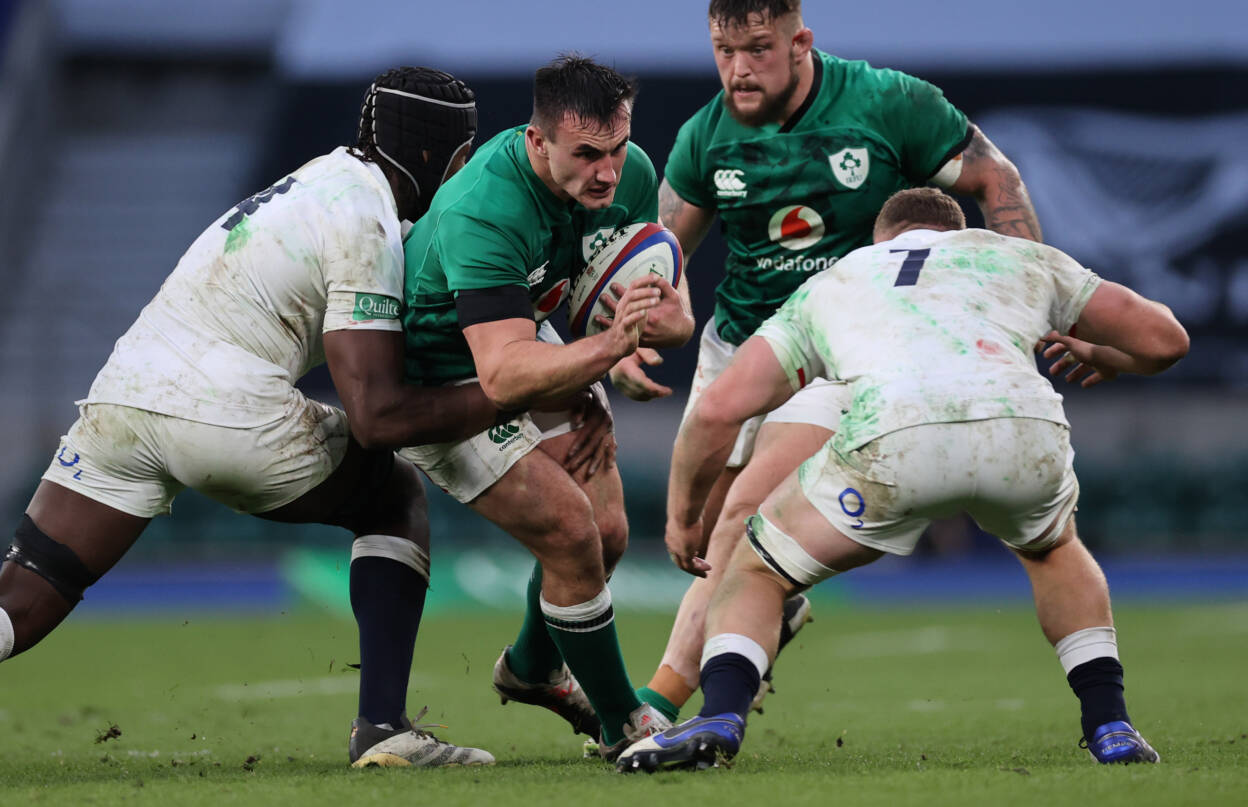 “James Ryan and Iain Henderson have been working closely together and we’ll get there. We’ll fix it. That’s the type of people that they are. Ronan (Kelleher) starts here for the first time. He has played one game coming back from injury.

“Again, it’s priceless learning for him. He’ll be better for the experience. I thought Rob (Herring) did pretty well when he came on. It’s a new lineout team, so to speak. We’ll learn from this experience and get better.”

Considering England recently leapfrogged New Zealand into second place in the World Rugby Rankings, this was always expected to be a daunting clash for Ireland. Yet, Farrell was pleased with the way his players stuck diligently to the task at hand.

Some of that stuff out there is absolutely priceless for us. I heard James (Ryan) say before about the journey that we’re on, in comparison to England. It’s completely different sides of the spectrum really.

“Whether we’re going to stick to task, making decisions or whether we go into our shell. We’ll analyse all those decisions and make sure that we take some good learning from it.

“But I thought the character, as you’d expect from any Irish side, was second to none. Especially in that second half, some individuals became proper international players I would have thought.

“There were some immense performances and from guys that would look back and be a little bit disappointed. They’ll be bigger and better for the experience as well.” 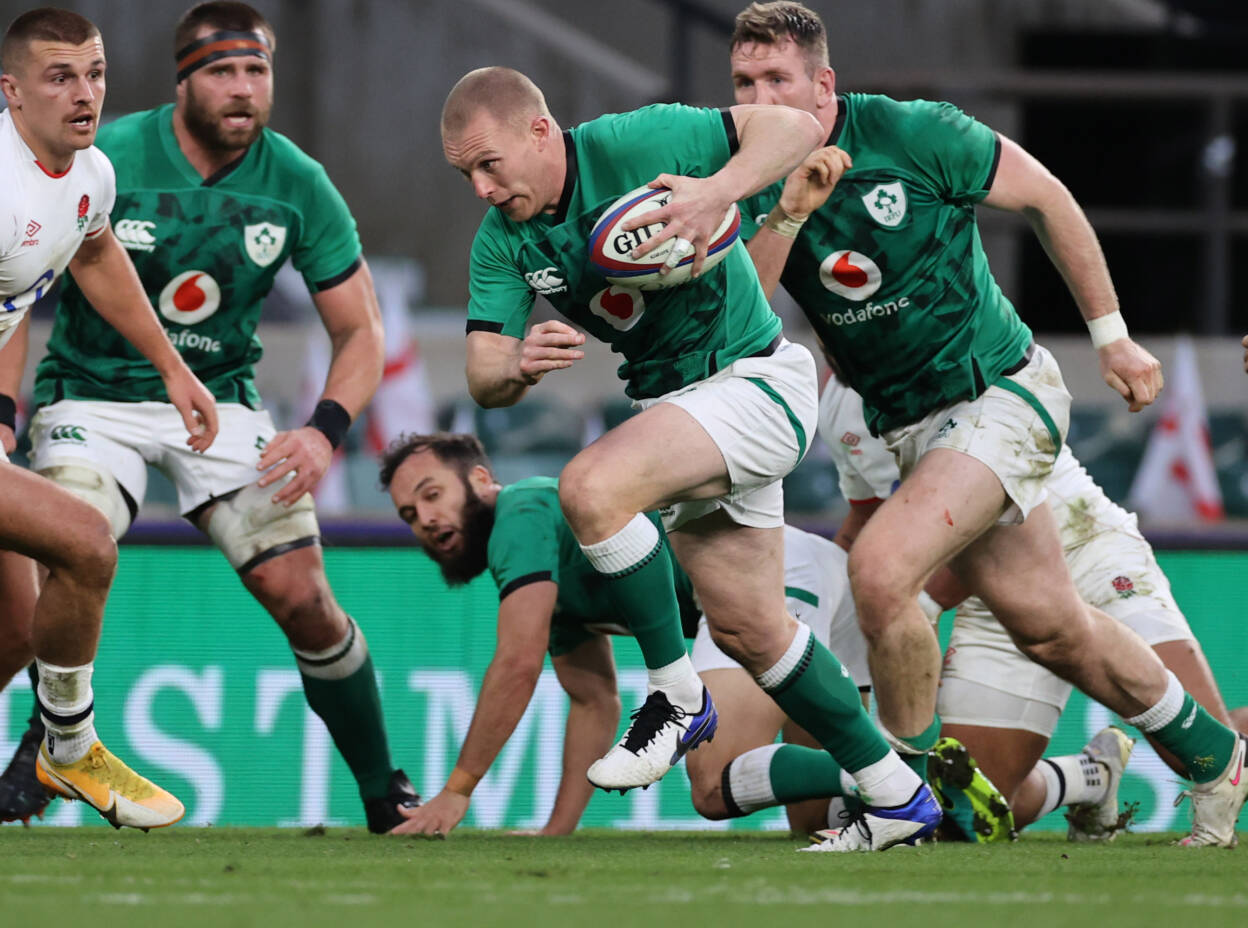 In between their defeats to England in both the Six Nations and the Autumn Nations Cup, Ireland were beaten 35-27 by France during the final game of the 2020 Championship.

England and France are currently at a level that Farrell’s men aspire to, but he is confident they can enter next year’s Six Nations believing it is possible for them to overcome their 2020 conquerors.

“You speak to those lads in the changing room and they’re gutted that they’ve lost the game, but they showed tremendous spirit there,” he added.

“If we just show them where the belief needs to keep coming from and we’ll be fine on the way forward. You have a plan and try and stick to the plan.

“Then sometimes pressure disorientates the plan a little bit. It’s just understanding the decisions that we’ve made along the way. That’s going to be key for us.”