This Saturday’s Autumn Nations Cup showdown with England at Twickenham will represent another major milestone in the career of Ireland second row James Ryan.

Having assumed the role following Jonathan Sexton’s injury-enforced withdrawal against Wales last Friday, Ryan will lead Ireland into battle this weekend as team captain due to the confirmed absence of his Leinster team-mate.

Considering it is just over three years since his international debut in a summer Test against the USA, the 24-year-old lock has enjoyed an extraordinary elevation up to this point.

As humbled as he is to be selected as skipper for the first time by head coach Andy Farrell, he will not be alone in driving the standards of training in the build-up to Saturday’s game in London.

Speaking today at the IRFU’s High Performance Centre in Blanchardstown, he said: “Huge honour for me. Looking forward to it. Probably the great thing about it is that I won’t be on my own.

There’s guys like Peter O’Mahony there, Hendy (Iain Henderson), Earlsy (Keith Earls), a huge amount of experience. Johnny (Sexton) is in for the week as well.

“We’ll very much be driving things together this week, as we usually would. It’s an exciting week for all of us. Even when Johnny is captain, we tend to drive the week as a collective.

“There’s a core group of us. It’s the same as it is this week, but certainly having guys like Peter, Hendy, Earlsy there will make my job a lot easier.

“To be honest, it’s the same for me this week as it is every week. I’ve got to look to do my job really effectively and hope to play well.

If Ireland are to gain some revenge on Eddie Jones’ men – they have endured three consecutive defeats since the Grand Slam clincher at Twickenham back in March 2018 – then Ryan feels they will need to be more clinical than the recent Six Nations reversal to France. 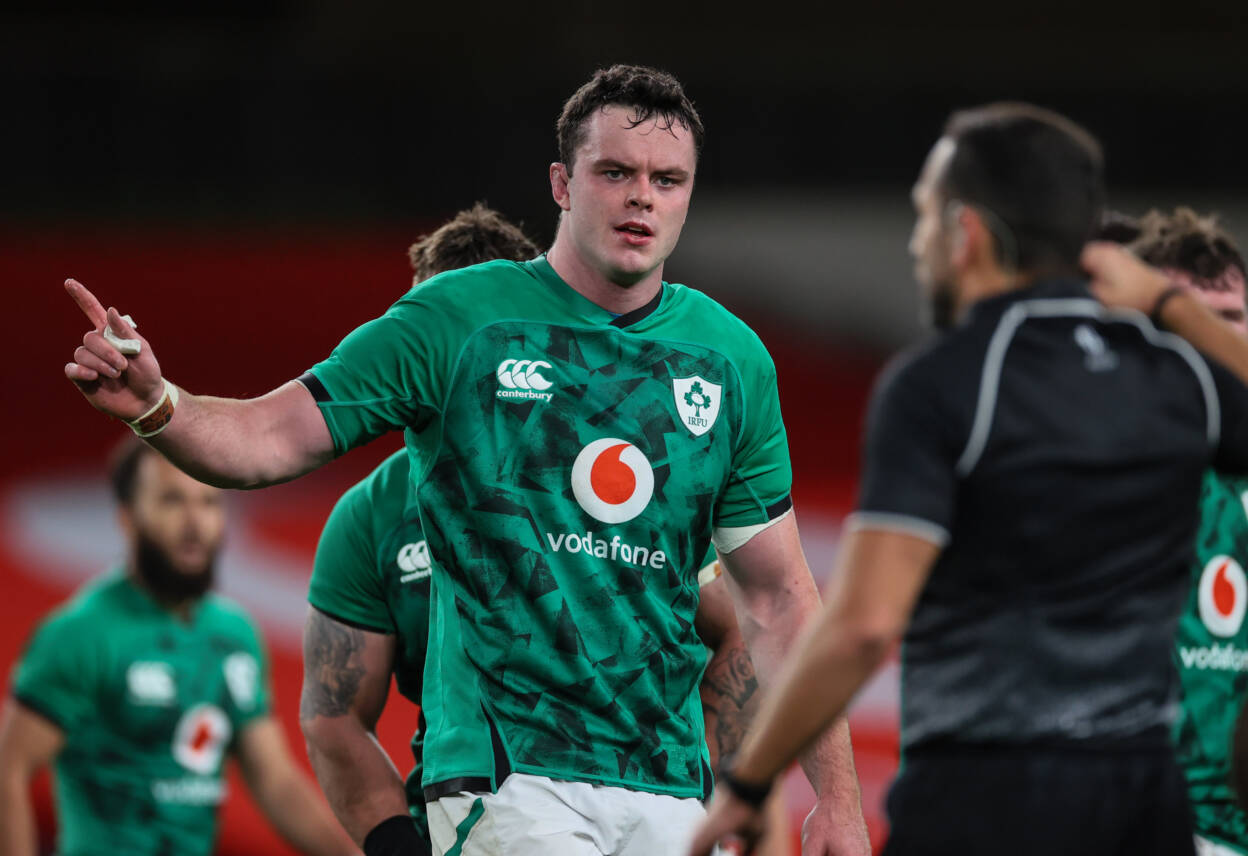 While Ireland established a foothold inside the French half for long periods of that Paris clash, execution proved to be their downfall on a number of occasions.

In addition to developing plays that might catch the English by surprise, this is an area that the squad will be working hard on over the next few days at their training base.

“We’re always working on that unpredictability. I think that’s an area of the game that definitely looked good against Wales. It’s important to have that variety in our attack. This week is no different.

“That was probably the one overriding theme from the French game. We created opportunities through pressure, which was great but we weren’t clinical enough. We didn’t take the opportunities that were given to us.

“I thought that kind of clinical piece was definitely better on the weekend (against Wales) and it’s got to be better again this week.

“Because we know when we get into the English 22, that we’re going to need to come away with scores. That’s definitely an area of the game that’s right at the top of our agenda this week.”

If Ireland are to come out on top of this latest meeting with their old rivals – and consequently bolster their bid to become the inaugural winners of the Autumn Nations Cup – Ryan acknowledges that they can ill-afford to make a slow start on Saturday.

On their most recent visit to Twickenham back in February, England were 17-0 in front at the break and already well on their way towards a convincing Six Nations triumph.

Of course we’re going to need intensity, obviously. Set piece and defence is massive for us this week and I think it’s huge at this level, especially going away from home.

“If you look at that game that we lost (24-12 in February), obviously we didn’t start well. We’ve got to start well at this level.

“We’ve got to start well going away playing in Twickenham, because if you give a side like England momentum, they’re very, very hard to stop. They’re areas of the game that are really big for us this week.”

As has been the case in not just this fixture, but recent encounters between Leinster and Saracens, the individual battle between Ryan and England lock Maro Itoje will be one to keep an eye on. 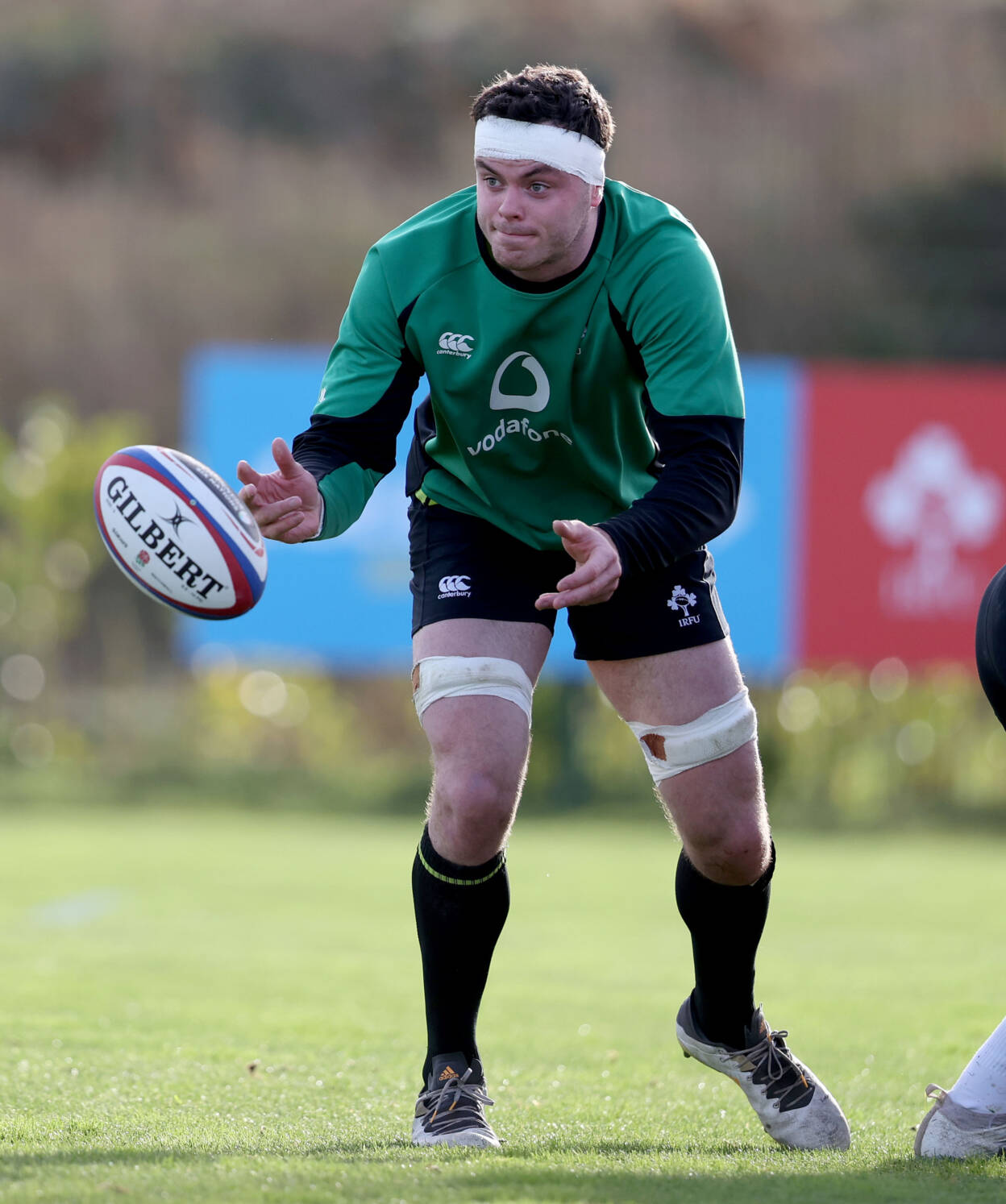 Nonetheless, Ryan sees the British & Irish Lion as one of several world-class players currently operating in the English pack.

“It’s a brilliant opportunity for us this week to see exactly where we’re at, and hopefully we’ll get a good idea,” he added.