In 2014 the IRFU and the provinces began the process of reframing the elite player pathway with the aim of fast-tracking talent into the senior professional ranks and, thereby, creating greater competition within the system which would in turn ultimately drive performance.

There has been focused investment in coaching, talent identification and development, strength and conditioning, nutrition and a host of other disciplines over this period to facilitate accelerated player development.

The introduction of a professional Sevens programme provided a complimentary development avenue alongside the work being carried out in the provincial Academies and down into the National Talent squads (NTS).

The guiding principle being that the system should provide opportunity and support for the best talent in the pathway in order for them to succeed at senior provincial and international level.

Six years ago when we set out on this journey we agreed to put the player at the heart of every decision.

“There has been tremendous work done from the very top level down right down to development staff who are working on the ground with young players on the elite player pathway.

“We are starting to see the fruits of this labour with young players coming through earlier and better prepared to thrive in the senior professional game.

“It is imperative for Irish Rugby that we continue to invest in the player pathway as we increase competition within the system and ultimately drive performance on the playing field.”

In 2016 the Ireland Under-20s reached the final of the World Rugby U-20 Championship in Manchester. From that squad, Jacob Stockdale (30 caps), Andrew Porter (28), James Ryan (28), Hugo Keenan (2), Will Connors (2) and Max Deegan (1) have since earned full international recognition, with Shane Daly currently uncapped but in the Ireland senior squad. 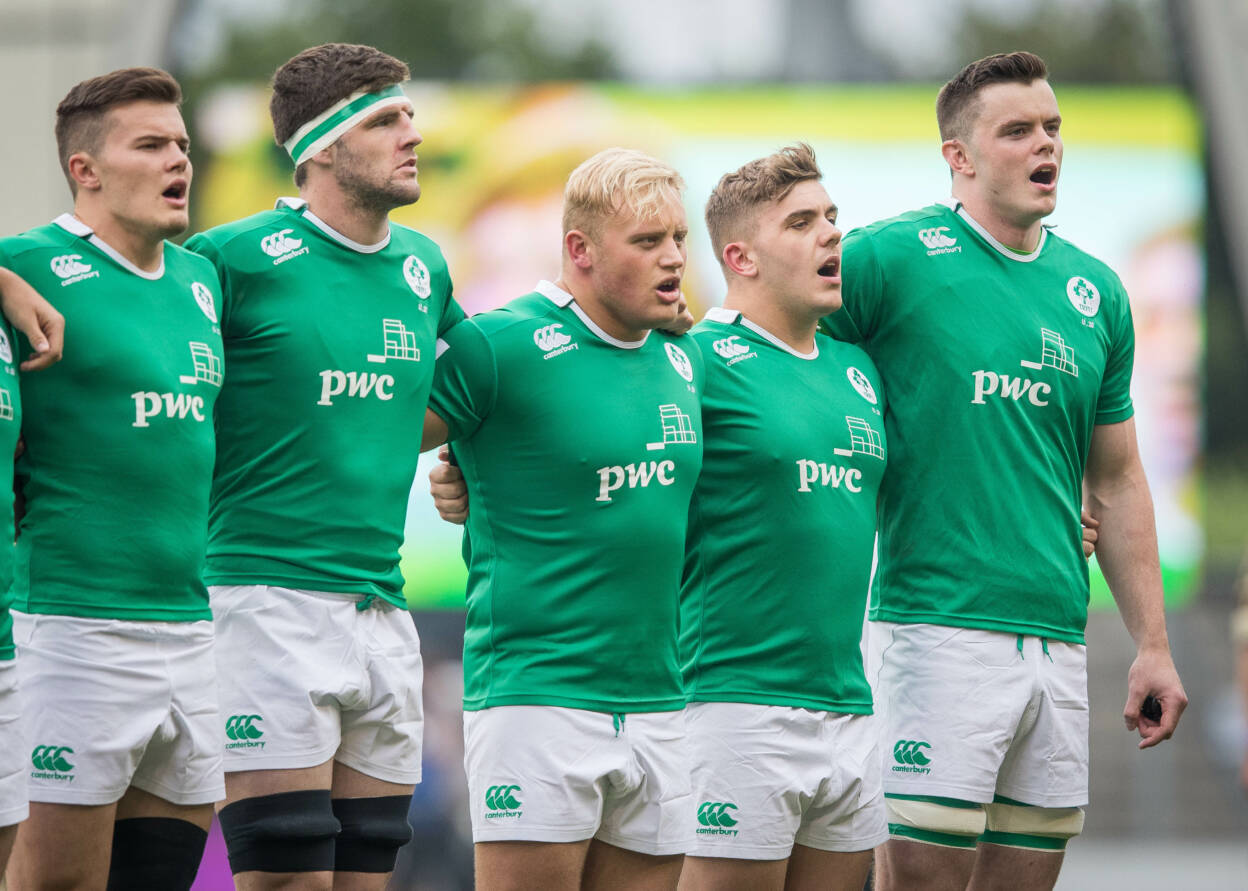 Meanwhile, Terry Kennedy (40 World Series appearances) has been a stand-out performer for the Ireland Men’s Sevens team on the HSBC World Series circuit.

The progression of this talented group of 24-year-olds is the template Irish Rugby is striving to replicate year on year across the elite player pathway, creating opportunity and competition within the system.

A snapshot of the opening six rounds of the 2020/21 Guinness PRO14 season shows the Irish provinces have won 16 out of their 17 games while utilising 47 players who are 23 years of age or younger.

As the provinces prepare for round 6 of PRO14 action this weekend, there are further opportunities for this cohort of young players to build experience.

While an extended international window and the impact of post-lockdown injury prevalence are undoubtedly factors in increased opportunity for young professional players this season, the provinces are proactively exposing talented youngsters to senior professional rugby and are reaping the benefits.