Two uncapped players have been included in Ireland’s squad for their first Guinness Series game of the Autumn Nations Cup against Wales at the Aviva Stadium on Friday (kick-off 7pm).

Head coach Andy Farrell has made seven personnel changes and three positional switches to the team that lost 35-27 to France in the final round of the Guinness Six Nations. 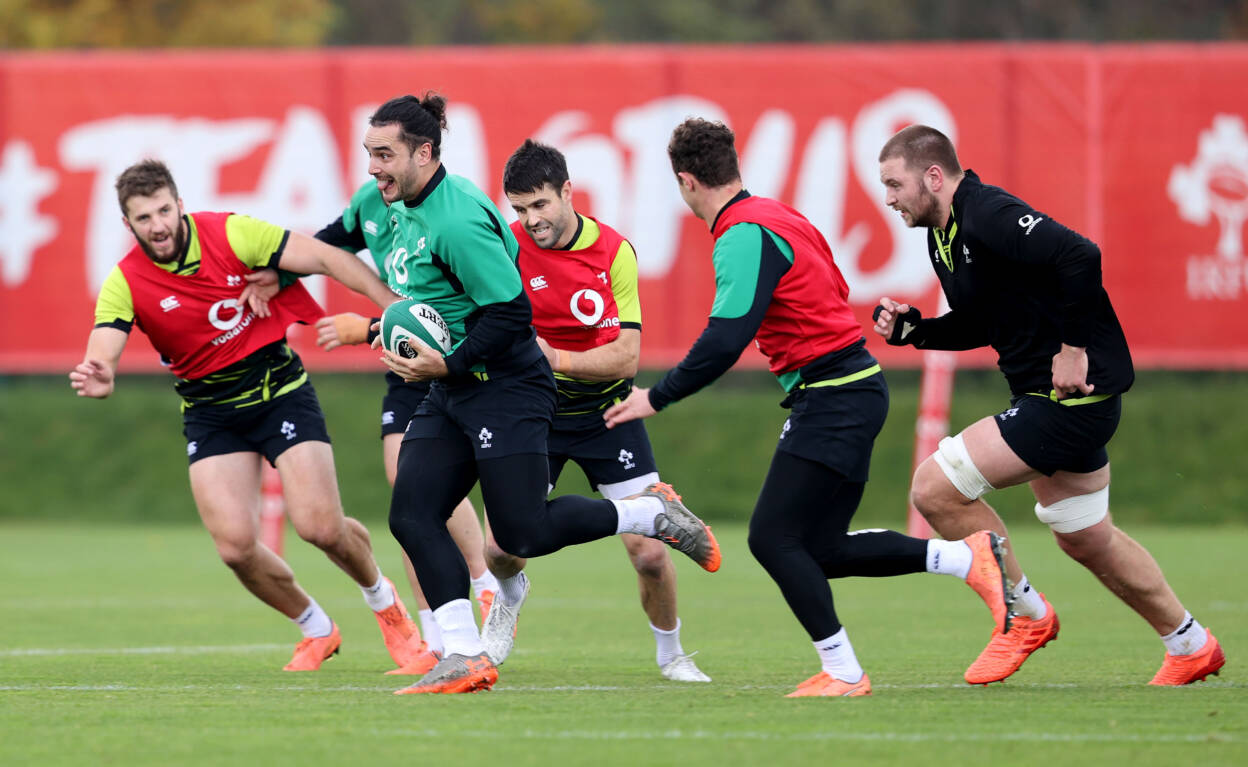 Leinster winger James Lowe comes in for his Ireland debut in an exciting back-three that also includes Jacob Stockdale and Hugo Keenan.

This will the Ireland captain’s 100th international game. In addition to his six British & Irish Lions caps, Sexton has played 93 times so far for his country.

There is a maiden start too for 22-year-old hooker Ronan Kelleher in an all-Leinster front row, with centurion Cian Healy and Andrew Porter either side of him.

Josh van der Flier, one of the try scorers during February’s 24-14 win over Wales, and Peter O’Mahony will fill the flanker roles, while Caelan Doris switches to number 8.

Ulster out-half Billy Burns is poised to make his Ireland bow off the bench, with Conor Murray and the fit-again Keith Earls the other replacement backs.

The Connacht trio of Dave Heffernan, Finlay Bealham and Quinn Roux join Ed Byrne and Will Connors as the reserve forwards. 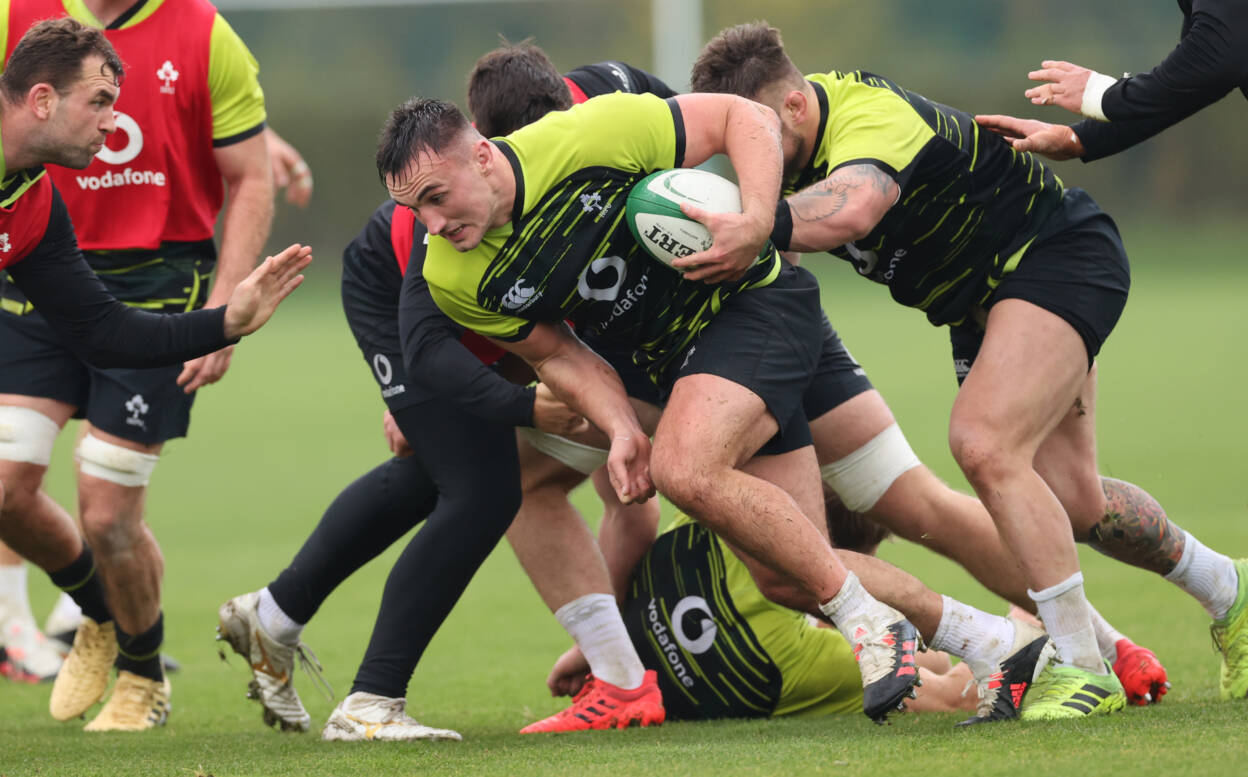 Speaking ahead of Friday’s Celtic derby which will be broadcast live on RTÉ 2 and Channel 4, Andy Farrell said: “It’s a good side and one I’m excited about, that’s for sure.

“Some people were waiting for their chance to show what they are about and others have got another chance so it is a good blend and one that can put in a performance.

James brings an extra dimension to how we want to play. We have all seen him play PRO14 and Champions Cup and what it means for Leinster so hopefully he can bring the same.

“Hopefully on top of that he brings extra competition for places in our squad which is very important for us going forward.

“Jamison gets an opportunity to see how he can handle a full game. He’s been coming off the bench and doing pretty well. In training he has been with us for three weeks now and we have been very impressed with what we have seen so far.

“Managing a game throughout and not in training is something we are curious about. We are excited to see how we play. He’s a little bit different to some of the other scrum halves, so that’s a good one.”

He added: “Caelan has grown up being a number 8 and if you’d asked him which was his favourite position I’m not sure which answer he would give you – I suppose he would play anywhere for Ireland but it’s a position in which we have seen him excel before.

“It’s a position we have seen CJ Stander dominate in and play unbelievably well for us in the past and certainly will do again in the future, but Caelan gets the chance this weekend.”