Simon Easterby has absolute confidence that the ‘single-mindedness’ of the Ireland players will help them to withstand the physicality of a powerful France team tonight.

Ever since Ireland relaunched their Guinness Six Nations campaign with a 50-17 bonus point win over Italy last Saturday, this final round encounter has been hotly-anticipated and much discussed.

It is just under nine months since the tournament got underway, and with England and France also in the mix for the title, it looks set to match the breathtaking finale to the 2015 Six Nations.

“There’s a real single-mindedness about some of these players,” forwards coach Easterby said. “That gives us massive confidence as a coaching group to know that they can go out and perform.

“There’s times in the last 20 months where we haven’t won those and that’s all clear for people to see. But don’t underestimate what this group can do.

“We’re building and certainly we’ve taken a lot of positives out of last weekend, but it is one performance and we know there’s got to be a step up again in performance again this week. In particular in that physicality and those collisions that we need to win on both sides of the ball.”

As much as Ireland will be hell-bent on dictating the terms of engagement, they need to be wary of the threat posed by a youthful French side that have registered 12 tries in the competition to date.

Easterby perfectly understands how dangerous les Bleus can be if given the platform to showcase their undoubted ability. 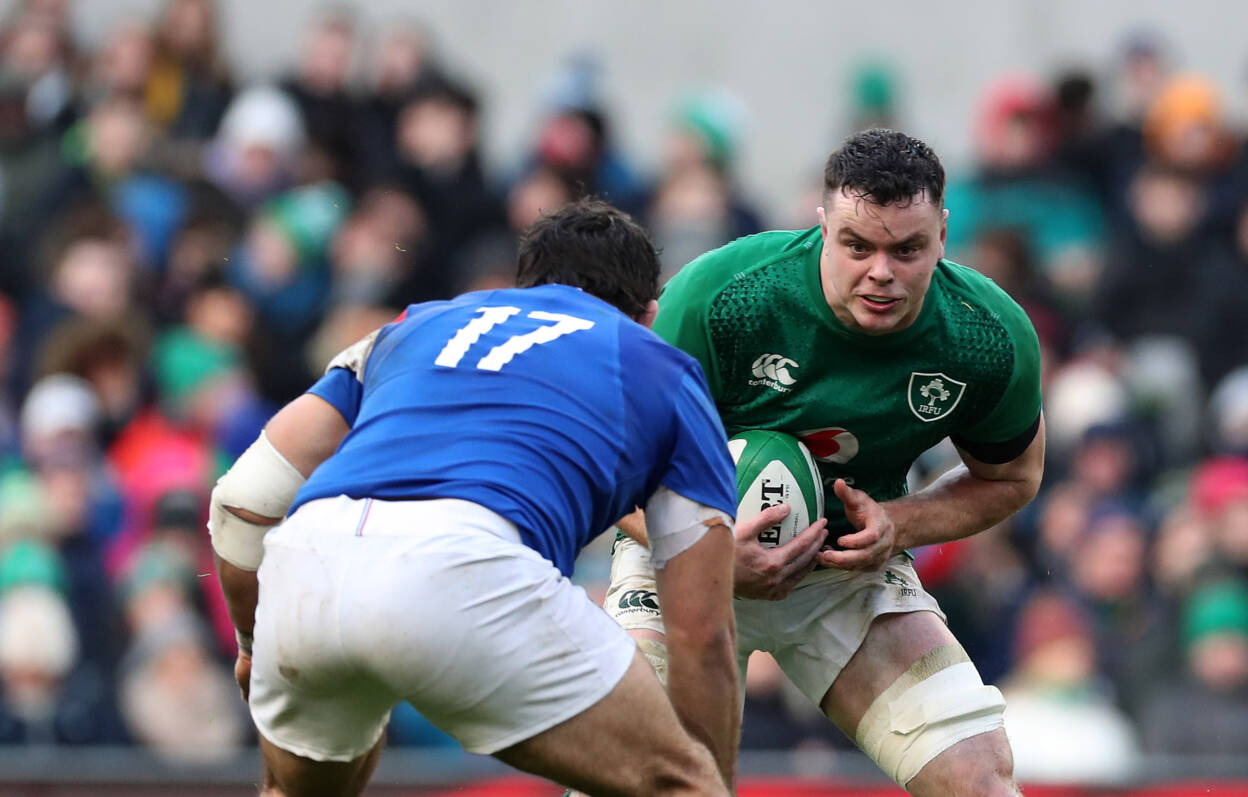 “It seems to us they’re given a freedom to play an offloading game. Their ability to win collisions and then keep the ball alive, I guess it is very French in that they’ve got good support lines.

“Some big men running into some other big men. They’ve won a lot of collisions over the course of the first four rounds.

“They’ve got a pair of half-backs that can certainly have a massive impact on the game, if they get on the front foot. It doesn’t change anything for us. We have to go and beat them. We have to go and attack them without the ball.

“We have to be able to produce quick ball ourselves and make sure that we get on the front foot when we have the opportunity and we make good decisions. It’s going to be an arm wrestle at times. The more of those we can win, the more opportunities we’ll create on both sides of the ball.” 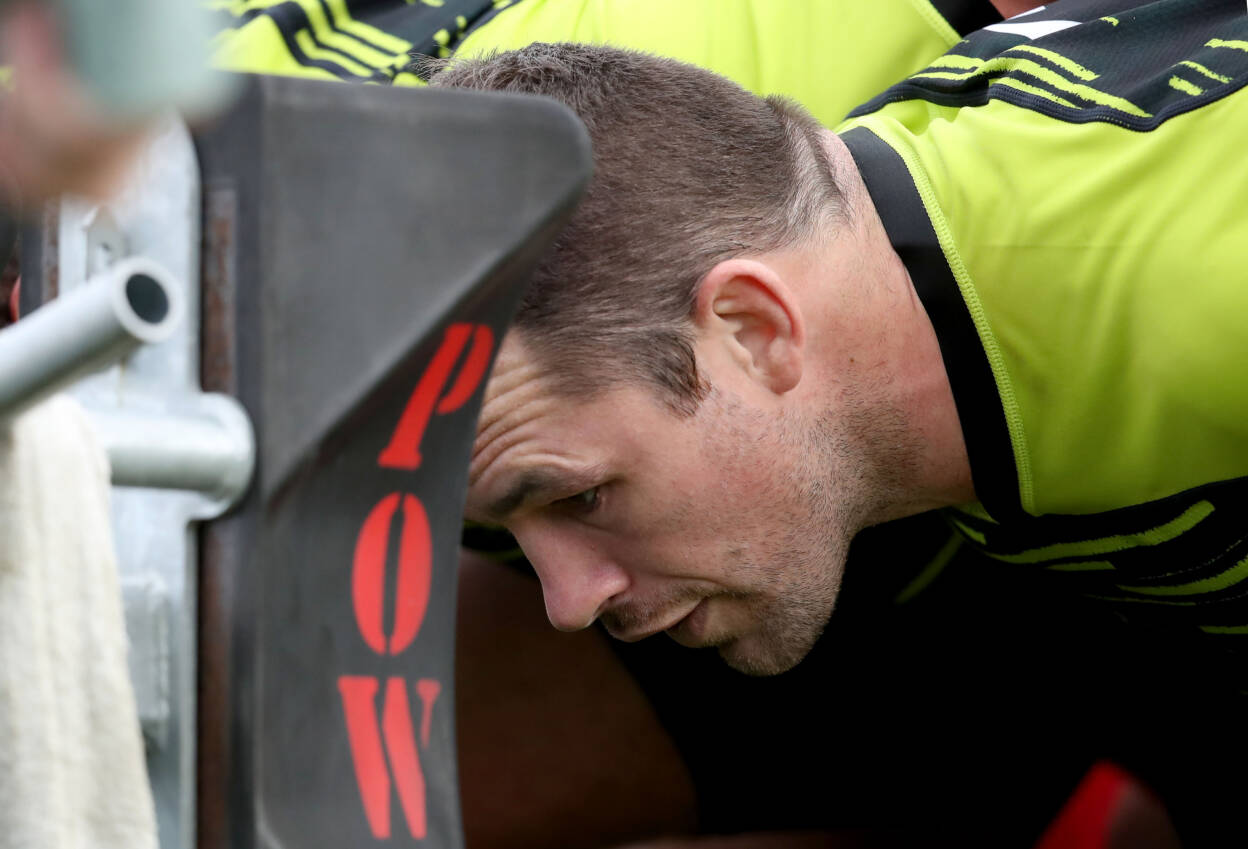 In addition to being a potential title clincher, this game also represents a landmark in the career of loosehead prop Cian Healy. The Clontarf man is selected alongside Rob Herring and Andrew Porter for his 100th Ireland cap.

While the prospect of a fourth Six Nations crown in seven seasons is the main driving force behind their latest trip to Paris, Easterby admits Healy’s big day serves as extra motivation for the Ireland players.

I don’t think Cian would want that type of attention and yet there’s no doubt there is that (talk of winning it for him). He’s done incredibly well to get to this position.

“You’ve seen a few of the things during the week, some of the highlights over the past 10, 11 years since he made his debut. He is a real inspiration to everyone.

“He has battled through some really tough times through injuries, at times when he thought things might not continue. What an unbelievable inspiration to all of us and, in particular, his team-mates to run out on his 100th Test.

“I think there’s definitely some motivation that the players are desperate to get a result, but also to make sure he remembers this game like he should.”

Although they faced each other four times on the pitch with the Scarlets and Leinster respectively, Easterby and Healy never got to share an international dressing room.

Easterby picked up the last of his 65 Ireland caps against England in March 2008, whereas Healy made his debut in a November international against Australia exactly 20 months later. 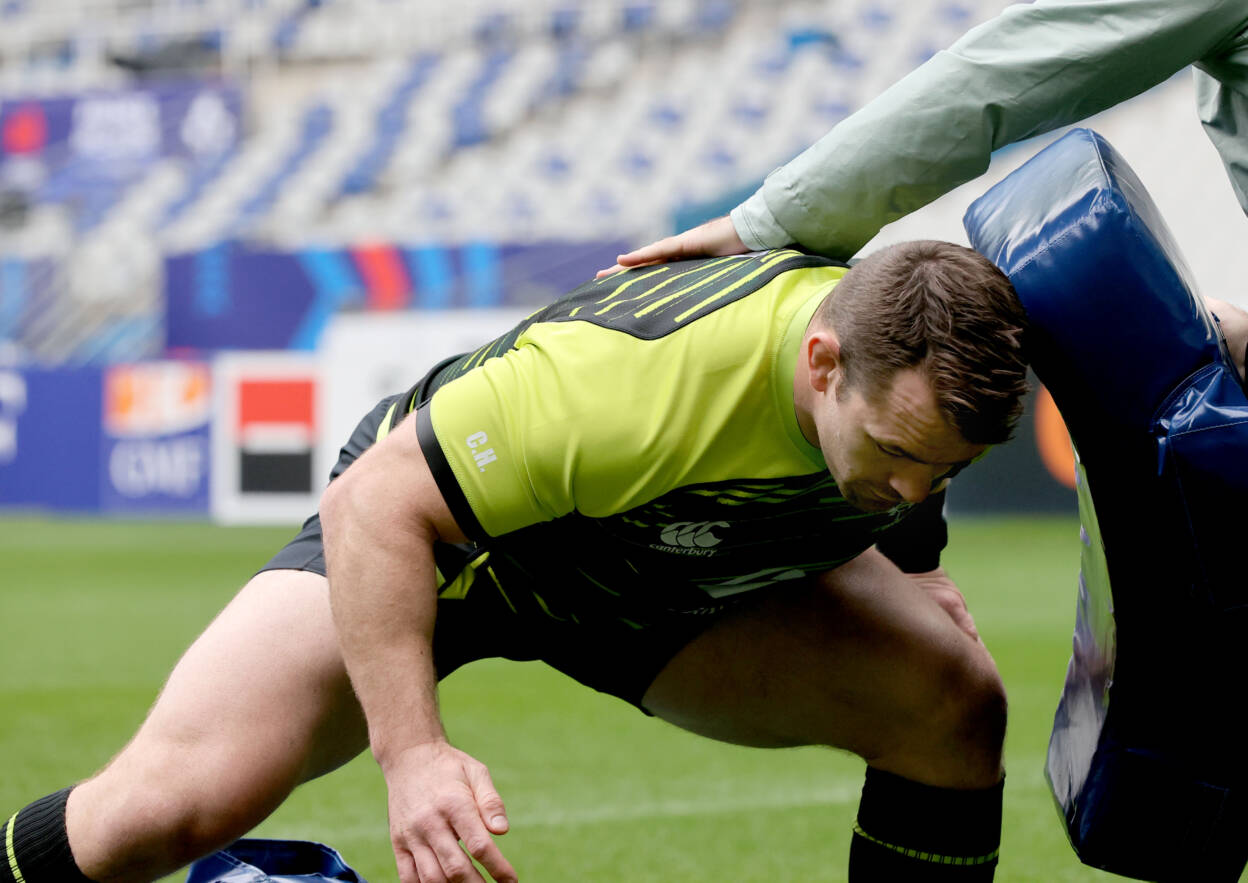 Nonetheless, in his capacity as Ireland’s forwards coach, he has witnessed Healy’s transformation from being the brink of retirement in the summer of 2015 to a key figure in the camp who continues to be a regular starter for both province and country at the age of 33.

From Easterby’s point of view, the four-time European Cup winner is the perfect role model for anyone who aspires to get the very most out of their rugby careers.

“I guess Cian has developed into a cracking professional. You see him working in the gym, he’s pushing the other props to achieve the standards that he does. He looks after himself away from the group.

“His flexibility, his diet. The way he fuels himself. There’s so many things and it has taken time. He’ll admit and he’ll be the first to put his hand up and say, ‘I probably didn’t always get it right’.

The last six or seven years, certainly since I came back involved, he has been incredibly dedicated to the sport and to his own ability to get himself right. Physically and mentally.

“Like I say, I think he’s an inspiration to many. if young players see what he’s done and follow in his footsteps, then they’ll be going along the right path.

“Because of what he has achieved both in the game for Leinster and for Ireland. But also, I guess, the respect the players have for him as well.”