Tighthead prop Andrew Porter believes Saturday was only the beginning of the journey in green for Ireland’s four debutants.

On his side’s return to Guinness Six Nations action, head coach Andy Farrell threw Hugo Keenan and Will Connors in at the deep end on the left wing and at openside flanker respectively.

Keenan repaid Farrell’s faith with a brace of first-half tries, while chop-tackle expert Connors also crashed over to cap an impressive player-of-the-match display.

During the second half of Ireland’s convincing 50-17 bonus point win, Porter’s Leinster front row ally Ed Byrne also made his bow along with scrum half Jamison Gibson-Park.

As someone who works with the newly-capped quartet on a weekly basis at his native province, the St. Andrew’s College alum was delighted to share the pitch with them on this special occasion. Porter commented:

You saw what the lads did today, the lads who started and the lads who came on, what they can do. Obviously they’re four Leinster guys so I’ve been able to play with them and have the privilege of being able to share the field with them today.

“It has been great to share in that journey with them. I’m sure they’ll have many other days like today and be able to put on the green jersey.

“It’s obviously a huge honour for them, but it’s a huge honour for myself and everyone else to be able to share the field with them. They played out of their skins today and we’ll see them again soon, I’d say.”

As regards the game itself, Porter felt it was very much a case of mission accomplished. Securing maximum points has edged Ireland to the top of the table ahead of the final round, although in all likelihood another bonus point success will be needed against France in Paris next Saturday.

Yet, if they are to fall short in their pursuit of the full five points on Halloween night, it will not be due to a lack of ambition on the part of Porter and his team-mates. 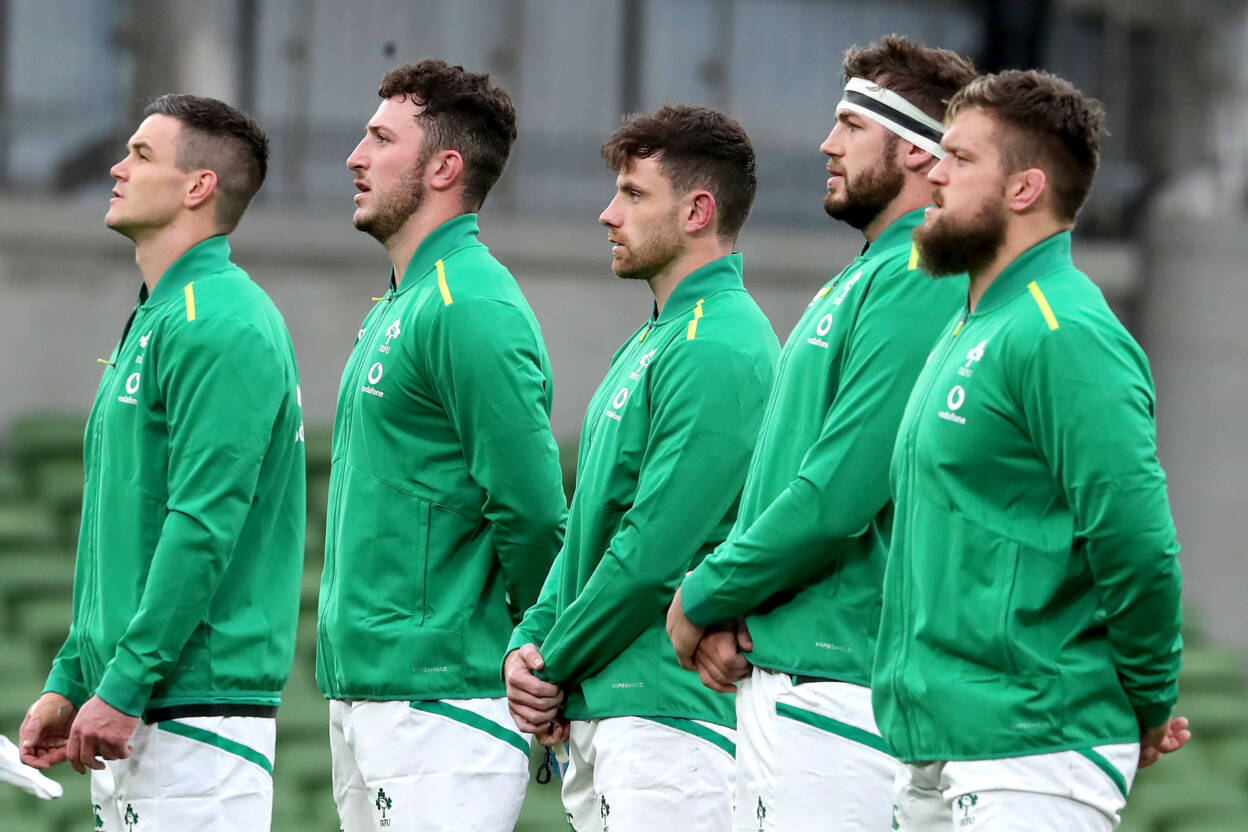 “We know what this squad is capable of. That’s what we’ll be looking for. We know France are a great team and have a great squad. We’re really going to have to come with our best performance for next week. Take our learnings from today and turn up next week with a really big performance.”

Since coming into the job, Farrell has spoken about wanting the Irish players to express themselves on the pitch. Circumstances can often dictate whether or not this comes to fruition, but there were certainly elements of that on display against the Italians.

With players from all four provinces coming together, it can often be difficult to get the perfect mix but Porter could see evidence of Ireland releasing the shackles after an eight-month absence from international rugby.

When you have the squad that we have and the amount of talent and skilled players that we have, from lads coming from all different provinces, that’s what you want.

“You want guys expressing themselves and playing to their best abilities. Not just going inside themselves because it’s maybe a different team environment or anything like that.

“We want to be ourselves, the same that we are at home in camp. I think that’s really been great for lads getting their playing confidence up, as well as getting to know each other off the pitch as well.

“It’s obviously difficult because you’re not around each other all the time, like you are in your home provinces. I think we’ve done really well in terms of that. It’s definitely a huge advantage, being able to express yourself on and off the pitch as well.”

Although he had already played behind closed doors at the Aviva Stadium for Leinster, this was Porter’s first time to do so in an Ireland jersey. It is something that is hard for even the most professional of players to come to grips with, but the 24-year-old hopes they managed to give their supporters a reason to be cheerful. 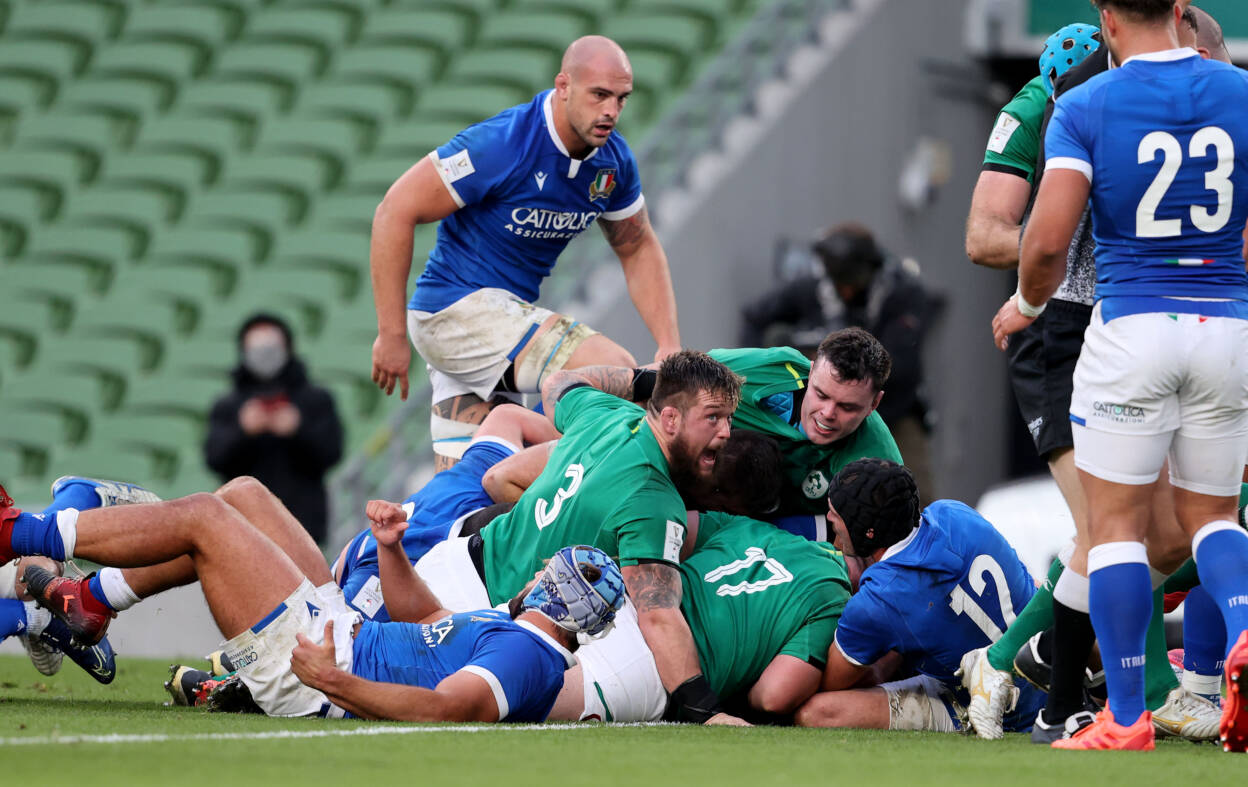 “Obviously it’s strange not having the support of your home crowd. The noise and the energy of the crowd, but it’s something we’ve been trying to build as a team – being able to build our own energy when the fans are not there.

“We knew they’d be watching at home and we were looking to put in a big performance. Hopefully give people something to get excited about in these really trying times.

“It’s tough obviously and it takes a bit of getting used to, but I think we overcame that bit of adversity of what’s going on outside of this. I think we did great in terms of creating our own energy.

“We really did well with that, but it’s all about giving people at home something to look at and maybe take their minds off the crazy things that are going on outside. I thought we did really well in terms of that,” he added.