It comes as little surprise to hear Bundee Aki made the most of the Lockdown period, using the time away from a structured rugby schedule to rest the body and come back as fit as ever.

Connacht Head Coach Andy Friend said as much this week, revealing the Ireland international centre is in the best shape he’s seen him, adding further to the anticipation ahead of Sunday’s showdown against Ulster (Kick-off 4.30pm).

Aki isn’t keen to engage in debate over his physical condition and whether he has returned in the best shape of his career, rather focus on the task at hand and that’s letting his actions on the pitch do the talking.

A hugely important weekend for Irish Rugby also coincides with a significant personal milestone for the Connacht man, as Sunday afternoon’s Guinness PRO14 derby will mark his 100th appearance for the western province.

After a five-month break, Aki is chomping at the bit to pull on the green jersey again and certainly Friend and Connacht will be hoping to see the 30-year-old return to his best form as the 2019/20 season resumes with back-to-back derby fixtures at the Aviva Stadium.

“The Lockdown period was very good for me,” he says. “It was refreshing and was good to get the body rested and work on the little niggles. I had time on my hands so I got the chance to do gym work and do weights. I think everybody else came back in good nick as well so that was good and now I’m just happy to be back training and playing.”

By all accounts, Aki – who started all three of Ireland’s Guinness Six Nations games before the Championship was suspended – has made a big impression in training since Connacht reconvened in late July and he’ll be aiming to make a telling impact come Sunday afternoon.

Friend’s side retain a very slim chance of advancing through to the PRO14 semi-finals but the hope for Aki is that the team can gel again after such a long break and build important momentum and cohesion ahead of next term, with as many as six new players having joined the squad this summer.

In addition to the arrival of Australia 7s international Ben O’Donnell and Kiwi number eight Abraham Papali’i, Connacht have also added Conor Oliver, Oisin Dowling, Jack Aungier and Sammy Arnold to their ranks and Aki has been impressed by their attitude and application in training.

“I think we’ll just try to get a bit of flow,” he said of Connacht’s hopes for the next two games.

“There’s going to be a lot of excitement being back on the field but it’s just how we can adapt and play with each other as a team after a long break. Our goals, we’re just going out there to play and enjoy it and win. Make sure we finish up the season well and that’s what we’re planning to do.

“They new lads are training really well which is great. I’ve been very surprised with how they’ve been training, the energy they have been bringing. It has been really pleasing. It’s actually very good because there is a lot of competition for places in our squad which is something nice to have and very interesting to have when you’re training on the pitch or playing games. To never take your spot for granted. It’s been pleasing to see all the young fellas and the new fellas making themselves at home.”

Looking ahead to the remainder of the 2020 Six Nations campaign due to be played in October, and a busy international window to follow, Aki added: “I’m just going to put my hand up, hopefully play well for Connacht and go from there.”

Canterbury, the official kit partner to Irish Rugby, has revealed the new Ireland Rugby Home and Alternate jerseys that will be worn throughout the 2020/21 season.

It is a new era for Irish Rugby, and the latest technology is at the heart of the new Ireland Home and Alternate Test jerseys which are on sale now from Elverys.ie, in-store and on Canterbury.com. 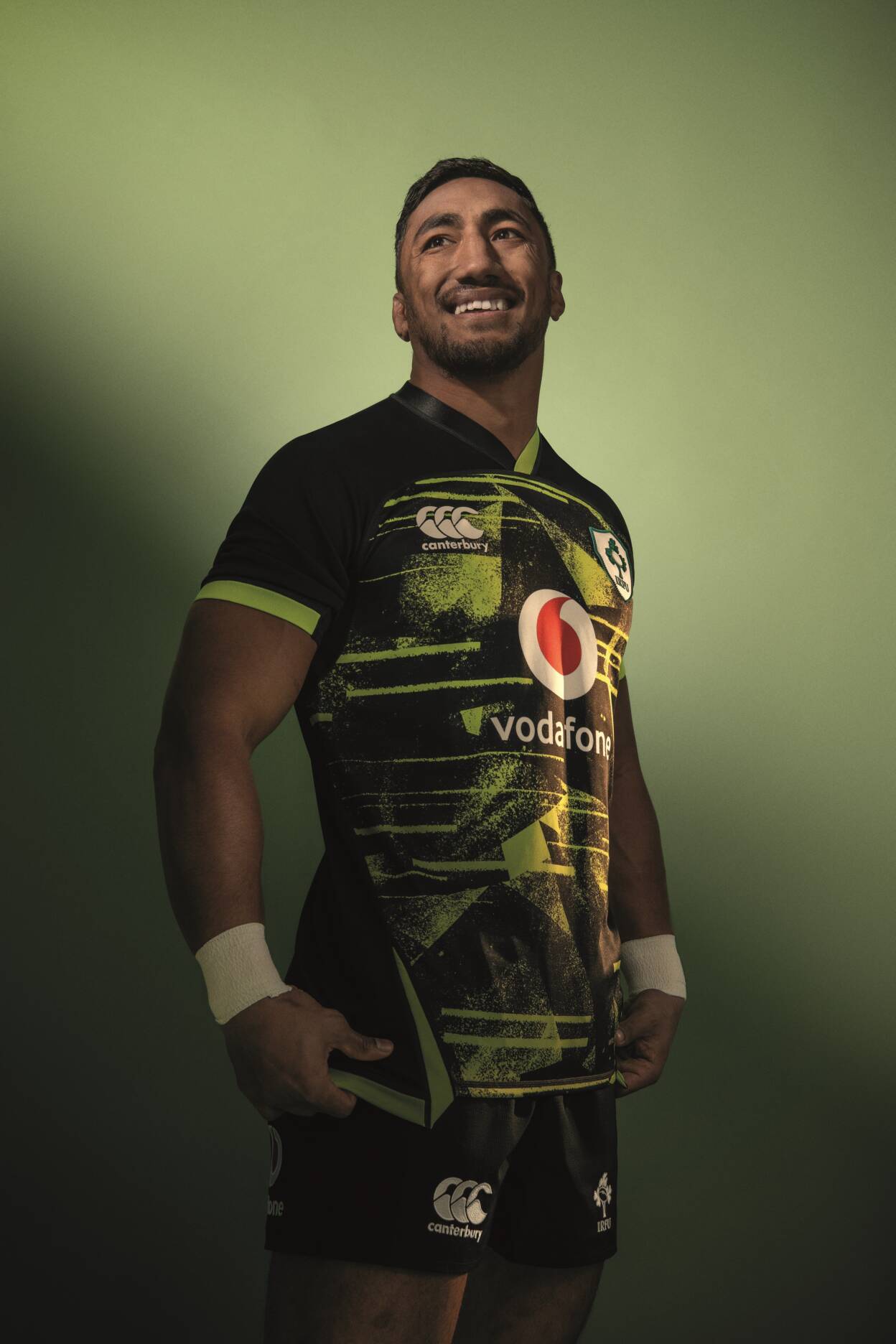