Anthony Eddy, the IRFU Director of Women’s and Sevens Rugby, has welcomed the the rescheduling of Ireland’s two outstanding fixtures in the 2020 Women’s Six Nations for October, adding yesterday’s announcement by Six Nations provides ‘clarity and positivity’ for the squad and management moving forward.

Ireland will host Italy in their rescheduled Round 4 fixture on the weekend of 24th October before concluding the delayed 2020 Championship with an away trip to France on the weekend of 31st October. Adam Griggs‘ side currently sit in third position in the table after two wins and a defeat from their opening three outings, including the back-to-back home victories over Scotland and Wales at Energia Park.

With Ireland working towards the Rugby Europe Rugby World Cup 2021 qualification tournament, which was due to take place in September but was postponed due to the Covid-19 pandemic, two tough tests against Italy and France will provide the squad with a valuable opportunity to build cohesion and momentum again.

“It gives the programme some certainty and some positivity around playing some rugby towards the end of October,” Eddy told IrishRugby.ie. “We’ve had plans in place for some time around the potential of completing the Six Nations and we’re looking to recommence the Women’s XVs programme towards the end of August.

“The Six Nations games will be enormously important for us. In one way, it’s great to be able to complete the Six Nations we commenced back in February but secondly to be able to utilise those very tough games against Italy and France will put us in good stead and we’ll use them as good preparation for the World Cup qualification process.”

With the two Six Nations fixtures in the diary, and Rugby Europe currently working on the rescheduling of the Rugby World Cup 2021 qualification tournament for later this year, there is now a clearer picture for Head Coach Griggs and the squad to work towards. 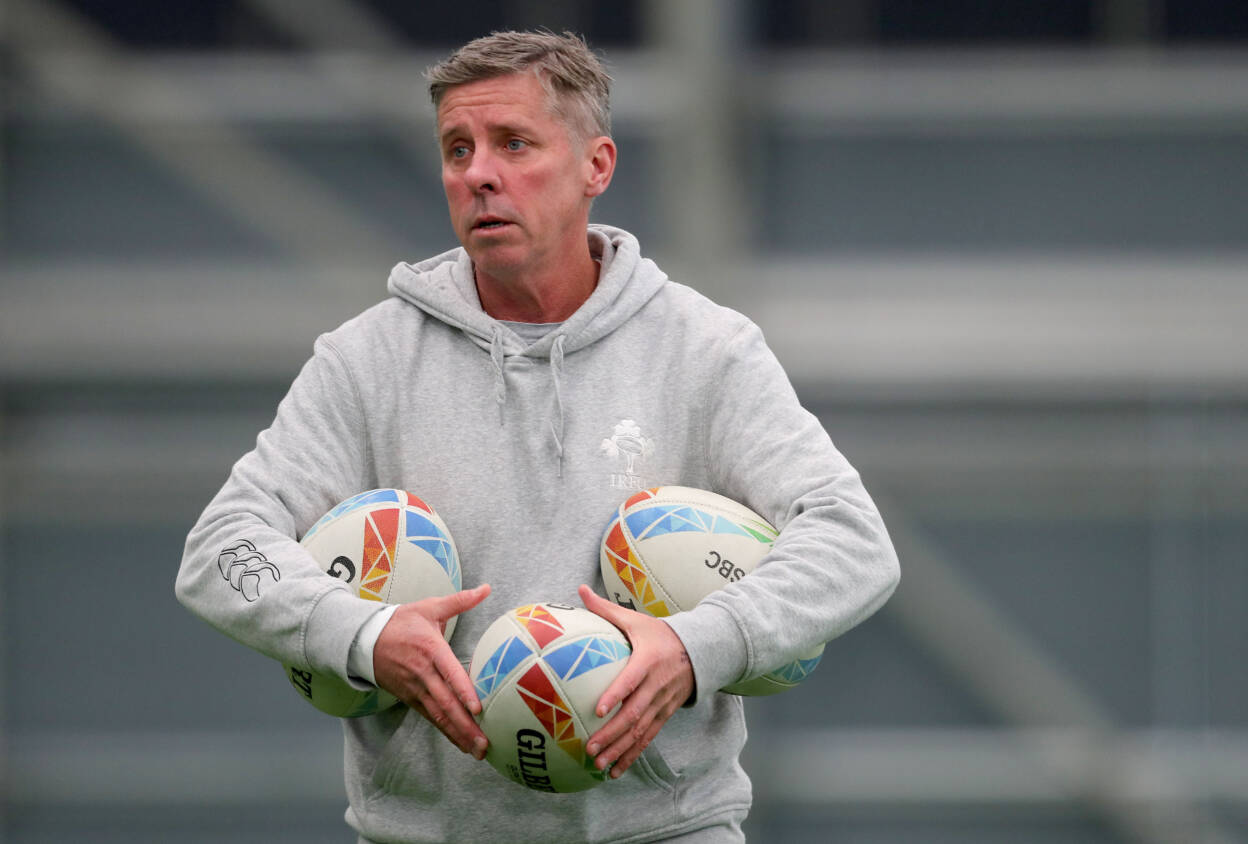 The timing of the suspension of rugby back in March was particularly frustrating for Ireland given they had made encouraging progress under Griggs, particularly in those home victories against Scotland and Wales in Dublin. The team performances, coupled with a number of outstanding individual contributions and the emergence of exciting young players, left the squad in a healthy position before the break.

Now, the focus will be on picking up where they left off in advance of October.

“The group is capable and mature enough to build on the momentum they did create at the start of the Six Nations,” Eddy continued. “They played some really good rugby and it was really positive around the whole programme and where we were going. Ultimately their ambition and aim is to qualify for the World Cup and to have the Six Nations games gives us a really good opportunity leading into the qualification process.

“The Women’s XVs Summer Tour would have been groundbreaking and it was just unfortunate as a result of Covid-19 that we didn’t get that opportunity to go on tour but the IRFU and many of the other Unions have worked well together during this difficult period to ensure the preparation for World Cup qualification is of a high priority. Today’s announcement from Six Nations fits really well into that.”