The top two sides in the regular season reached the final and were looking to build on their success of previous seasons. Con were chasing their second title in three years while Tarf were looking to secure their third AIL title in six seasons.

Con had taken the spoils in both meetings between the sides earlier in the season as they went on to record 15 wins and amass 13 bonus points across the league campaign. Tarf missed out on the top four the previous season but back to back victories over Lansdowne catapulted them into their seventh AIL final.

Con’s prolific out-half Aidan Moynihan had clocked 162 points already in the campaign and he would prove pivotal again as the Cork outfit dominated proceedings. Moynihan’s educated boot added to the potency of a backline containing Shane Daly, Sean French and Alex McHenry and kept Tarf on the back foot for most of the game. 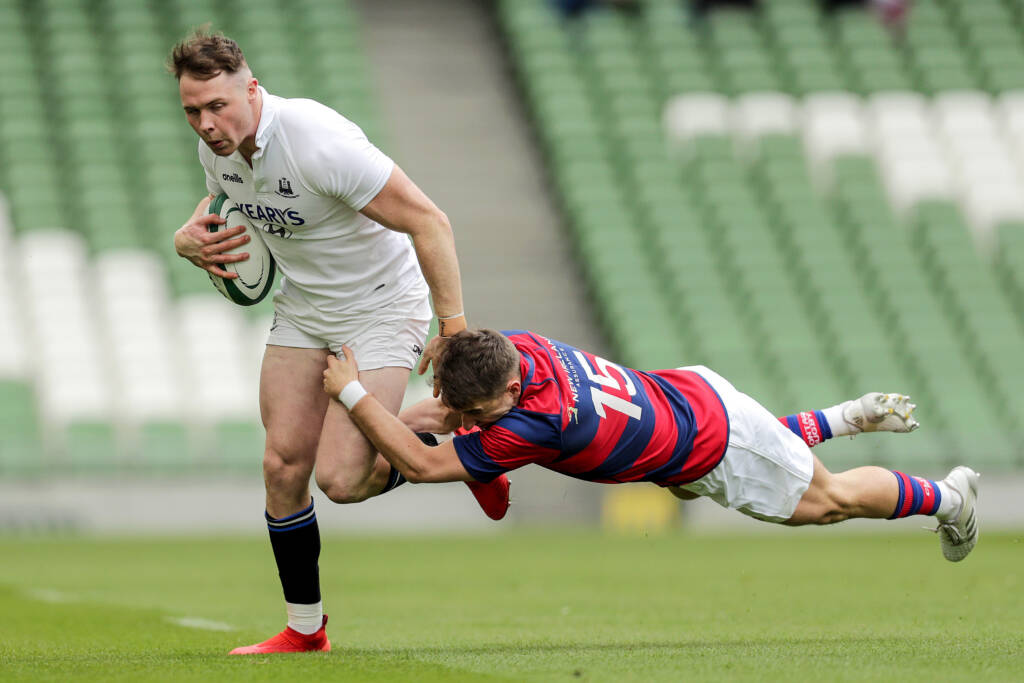 Despite some glimmers of resistance from Matt D’Arcy, Angus Lloyd and the Tarf pack, this sunny afternoon at the Aviva Stadium belonged to Cork Con.