The 2019/20 Energia All-Ireland League season regretfully ended in March as Ireland entered lockdown. The season may not have been completed but the players, clubs, volunteers, and fans still deserve to celebrate what was a spectacular few months of domestic rugby.

For the first time, this year’s annual Energia All-Ireland League Awards will be hosted virtually to honour the sport and the incredible positive impact it has in Ireland.

The awards, hosted by Irish actor and comedian Mario Rosenstock, will be broadcast at 8pm on Friday 8th May across Energia’s YouTube and Facebook channels.

Energia, title sponsor of the AIL and one of Ireland’s leading energy suppliers, are hosting the awards to help lift positive energy and give everyone involved in rugby and the league something to celebrate during these challenging times.

In the current unprecedented climate where sport has been postponed, Energia is determined to bring everyone together from the safety of their home for the first virtual Energia AIL Awards.

This year’s awards will celebrate the action both on and off the pitch and highlight some of the real skill, talent and incredible rugby we have seen from the players, as well as recognising all the hard work that goes on behind the scenes from clubs, volunteers and coaches who went above and beyond for the league.

We will be in for some good laughs with Mario Rosenstock as host, alongside some of his favourite rugby impersonations. Mario will be joined virtually by some special guests including Energia ambassador Jordan Larmour to present the awards.

Managing Director at Energia, Gary Ryan, said: “In our first season as title sponsor of the Energia All-Ireland League we have been blown away by the pure passion and support of the game at all levels. It is now more important than ever before that we celebrate, honour and recognise all those involved in the Energia AIL and highlight how that positive energy and community spirit can bring us all together both on and off the rugby pitch. We at Energia are thrilled to still make this year’s awards something special for everyone and virtually celebrate all those players, coaches, fans and volunteers who have made such a difference to the league this past season.” 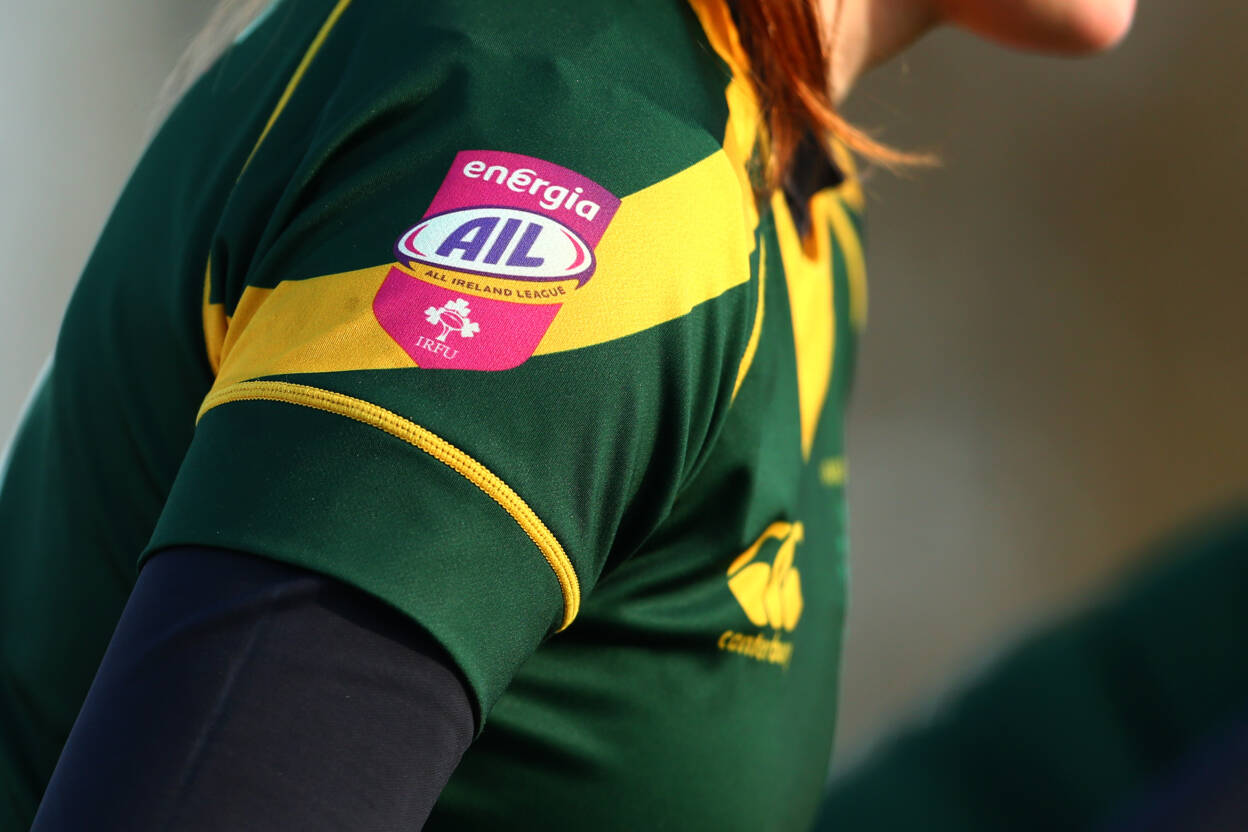 Greg Barrett, Chairman of the IRFU Rugby Committee, said: “Grassroot rugby is where it all begins for every player. Many of the players we see at provincial and national level have played in the AIL with their clubs. It is no secret that the Energia AIL has produced some incredible action and that was proven again with such a thrilling campaign this season. We’re thoroughly looking forward to celebrating with everyone on Friday 8th as we recognise all those who have made an outstanding contribution to the game.”

This year’s Men’s and Women’s Try of the Year awards will be voted for by the public. Check out all those shortlisted from this season and vote by heading to:

Certainly, an evening in the rugby calendar you will not want to miss. Tune into Energia’s YouTube and Facebook channels on Friday 8th May from 8pm and be sure to follow and use the hashtag #EnergiaAILAwards throughout the evening on social for live updates.