21-year-old Ben Healy has enjoyed a breakthrough 12 months at Munster, most notably excelling in Guinness PRO14 wins over Scarlets, Edinburgh and Cardiff Blues for Johann van Graan‘s side.

The out-half, who was part of Ireland’s 2019 Under-20 Grand Slam-winning squad, made his senior debut for Munster against Edinburgh in November 2019, before making his Heineken Champions Cup bow against Ospreys as an Academy player in January 2020.

A graduate of the IRFU’s National Talent Squad programme, Healy previously captained Glenstal Abbey to their first ever Munster Schools Senior Cup triumph in 2018 and has now amassed 15 senior appearances for his native Province, scoring 82 points. 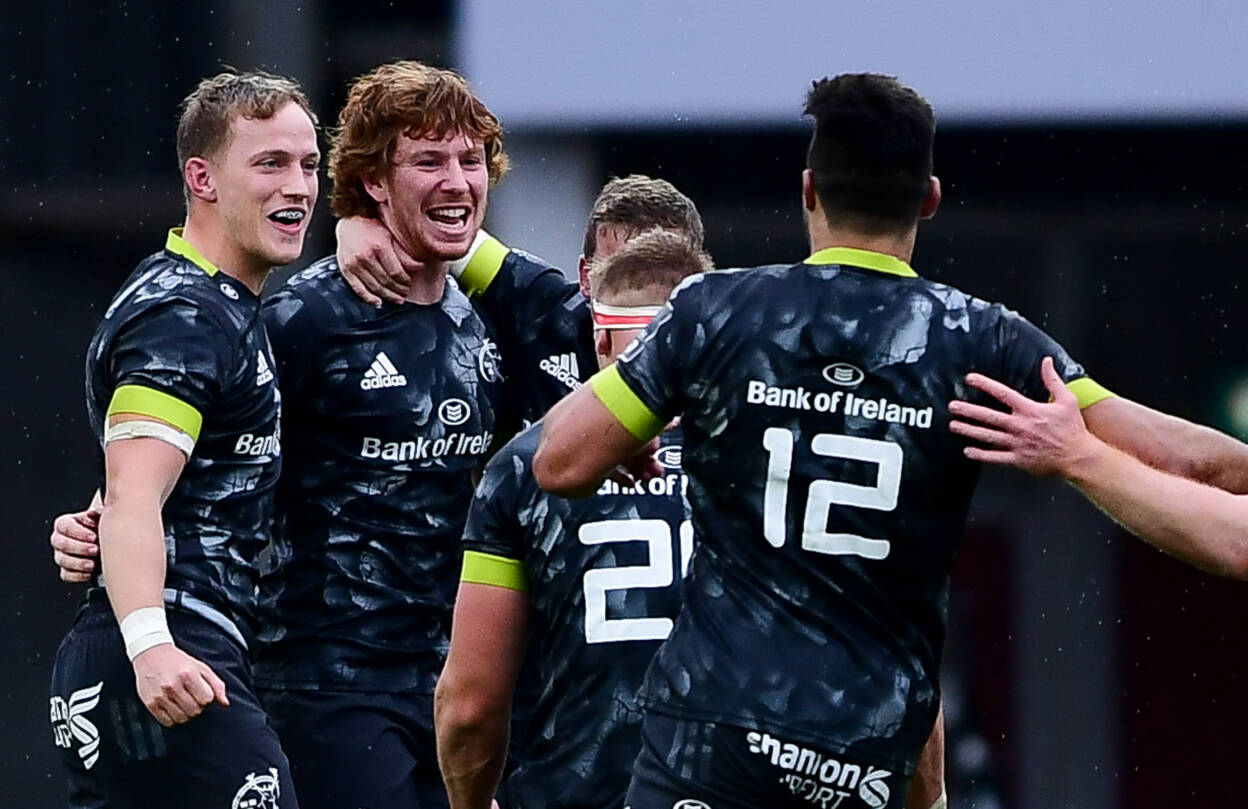 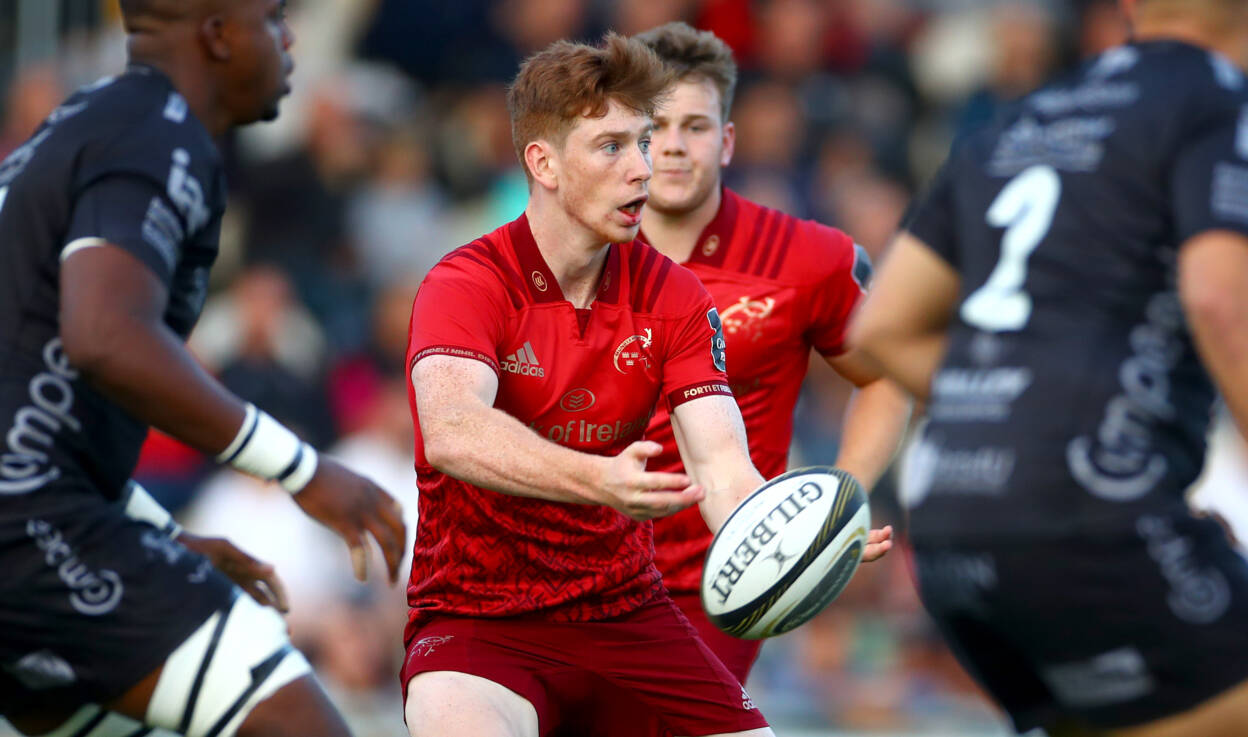 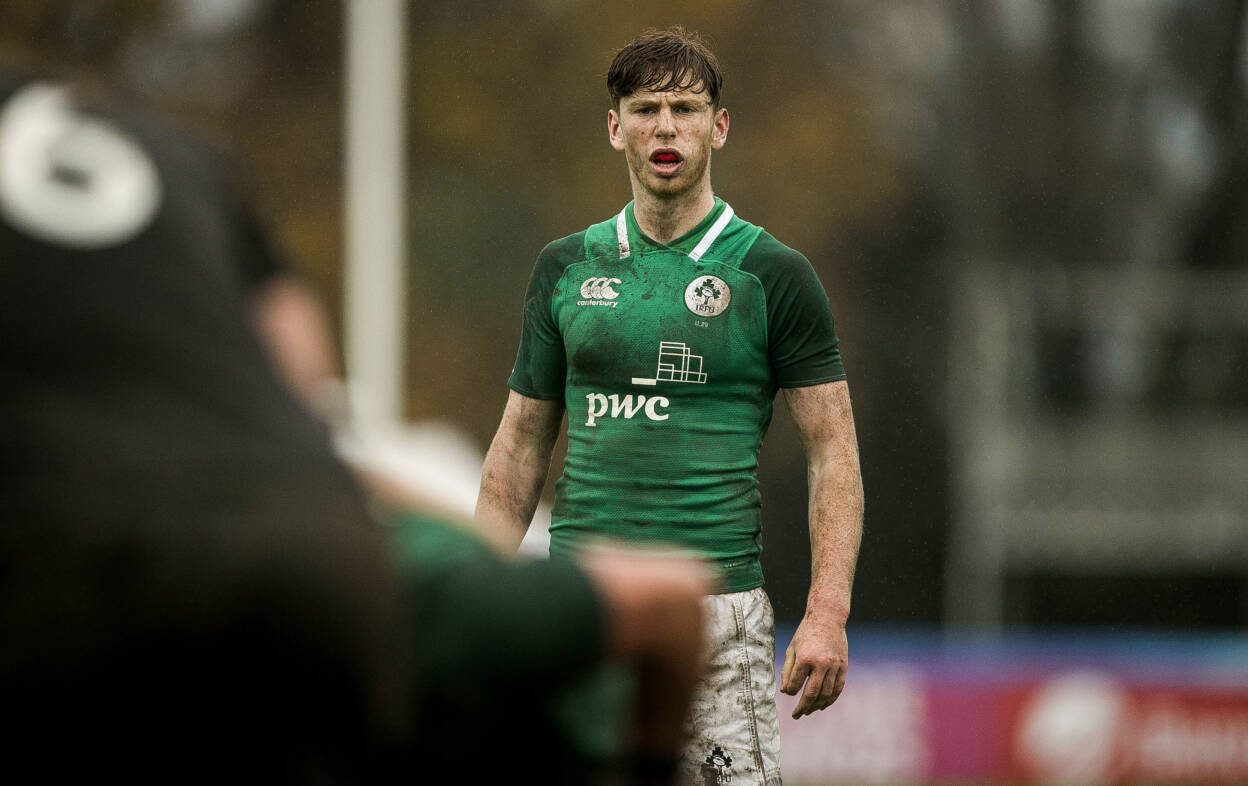 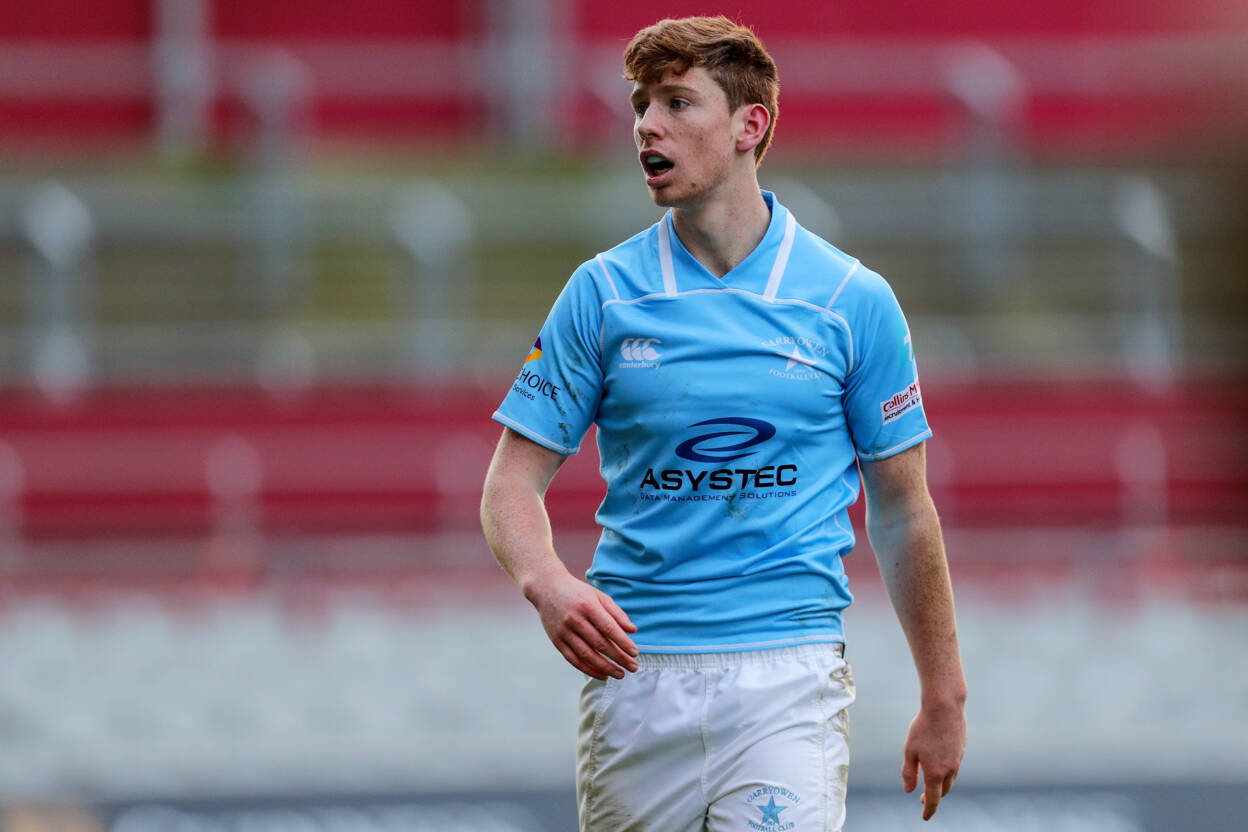 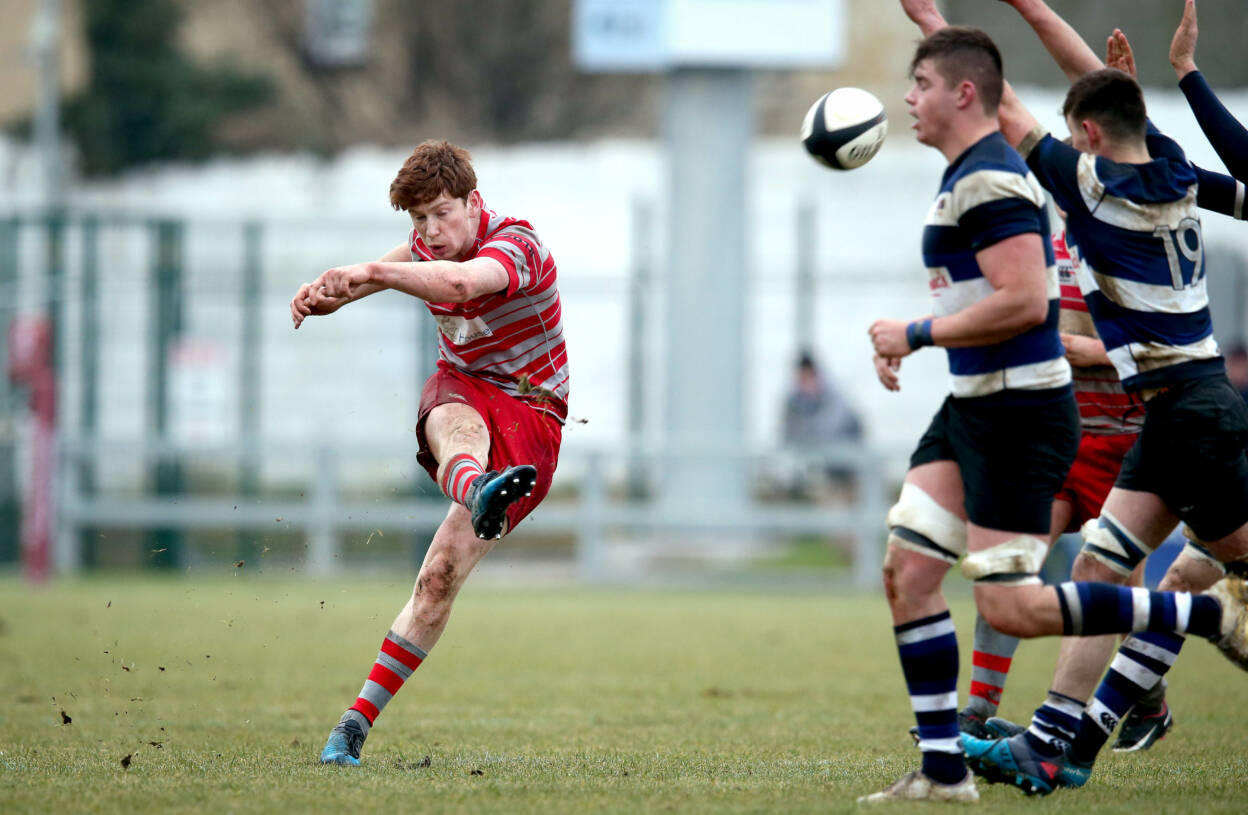 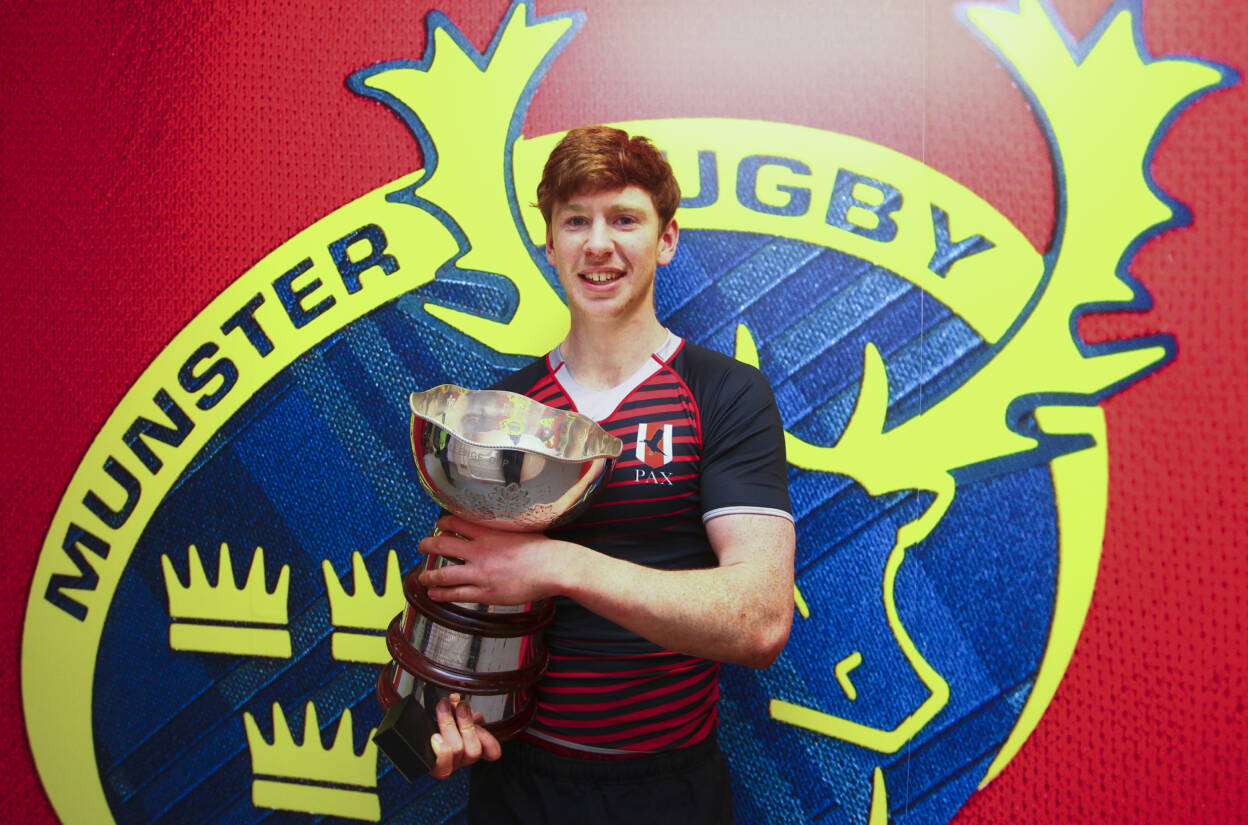