Under-20 Grand Slam winner Niall Murray is a graduate of the IRFU National Talent Squad programme. The young second row has won 11 senior appearances for Connacht having graduated from an Academy to Senior contract at the start of the 2020/21 season.

Murray, who attended St Aloysius College in Athlone, made his debut for the Province in a Heineken Champions Cup Pool game against Gloucester in December 2019 and has become an exciting player for Andy Friend’s side in recent times.

The 21-year-old suffered a setback at the start of the current campaign when he was forced to undergo shoulder surgery, but he has rebounded strongly at the start of 2021. 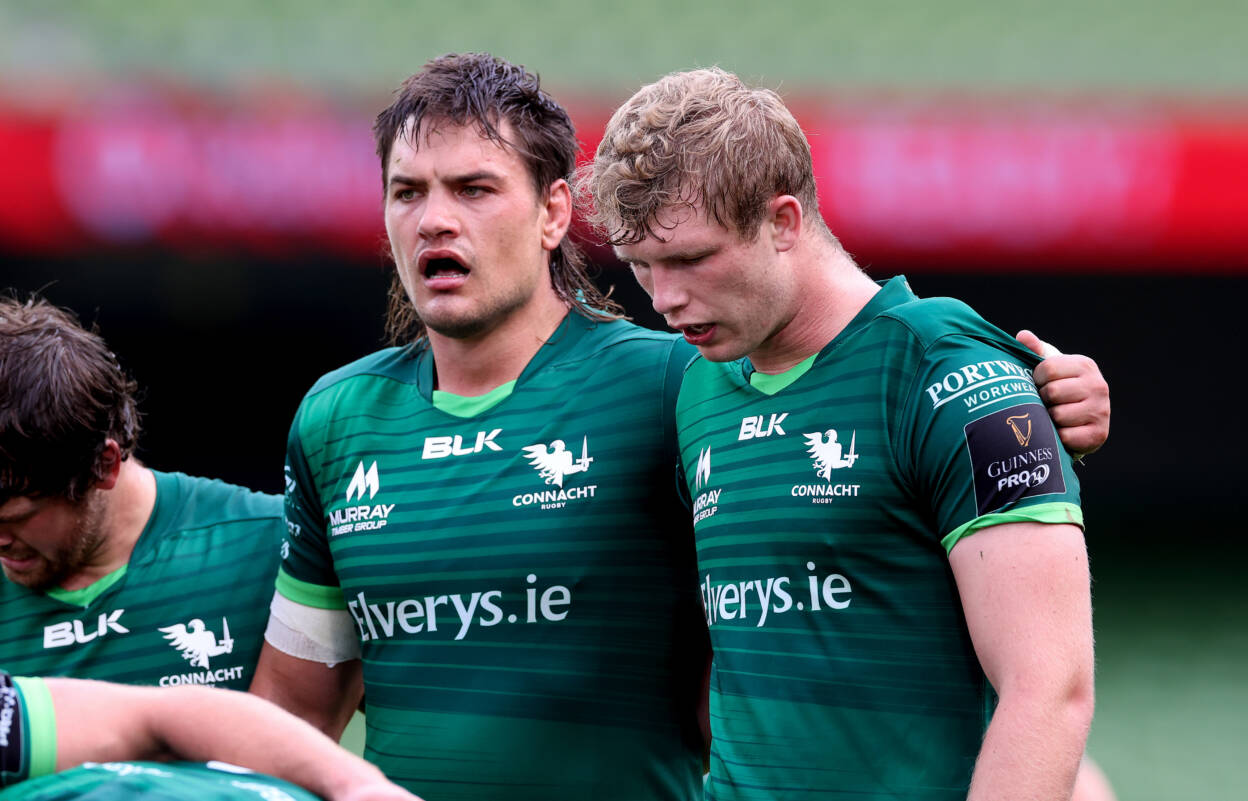 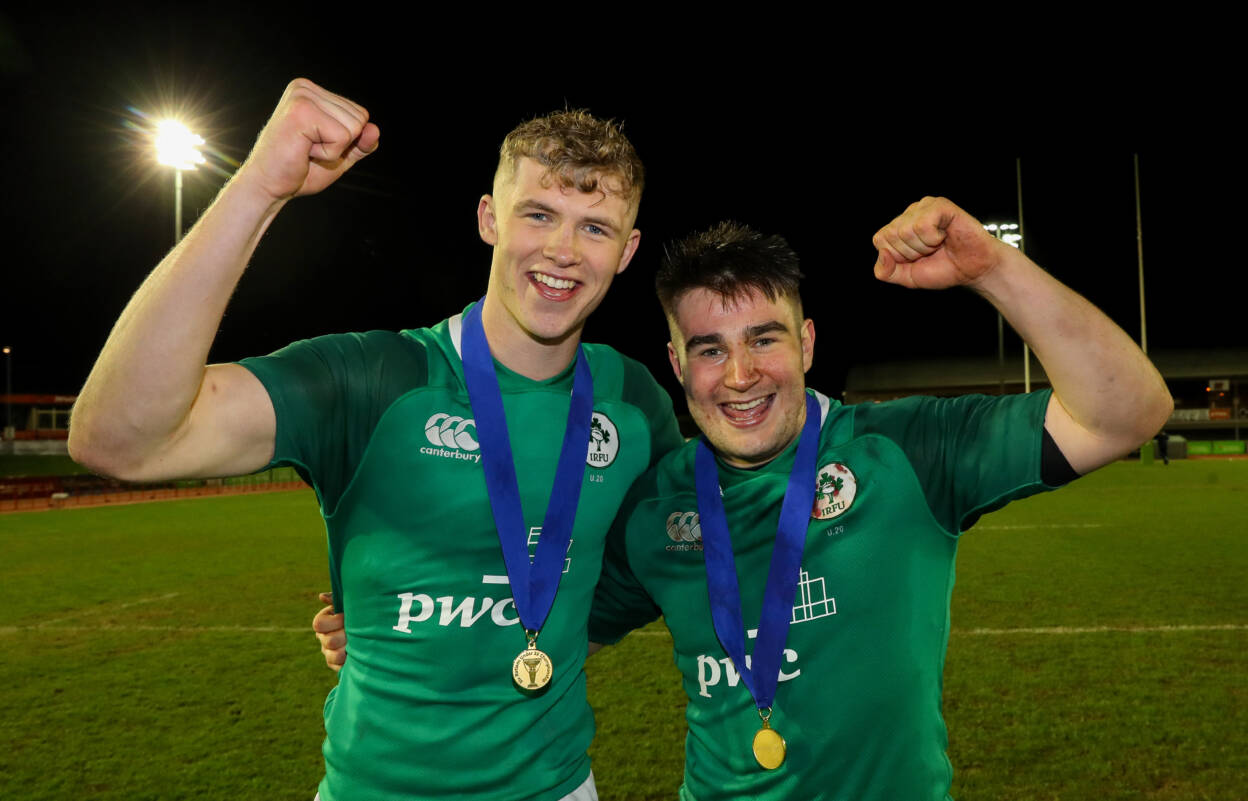 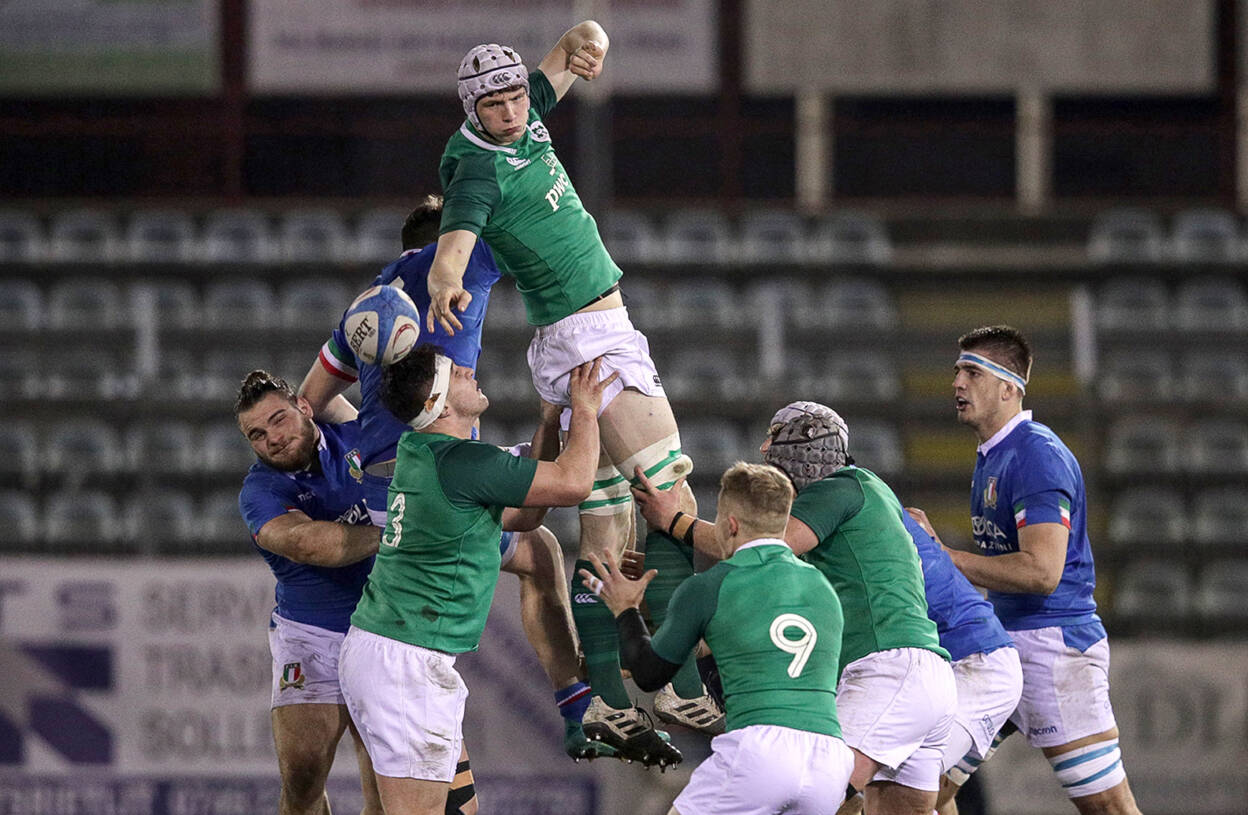 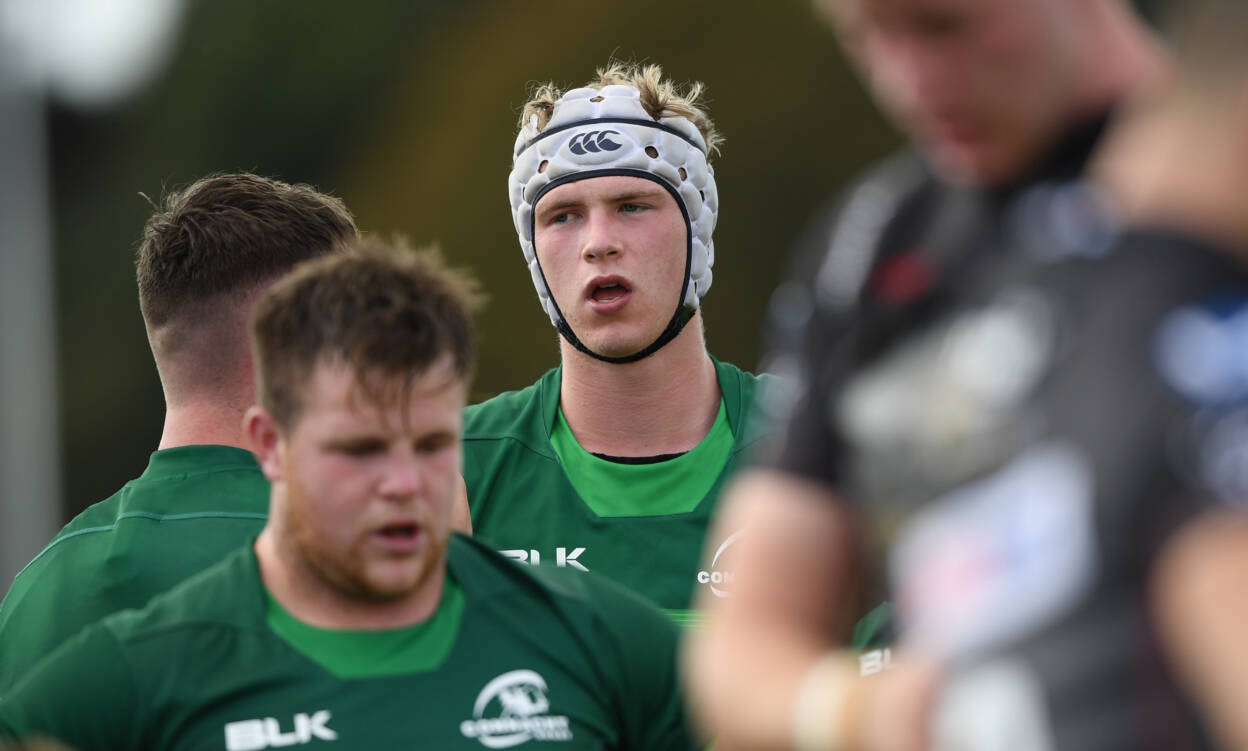