Former Ireland international Nigel Carr is one of many rugby legends supporting and participating in ‘The Great Rugby Cycle 2020’, in aid of the My Name’5 Doddie Foundation raising funds for and awareness about Motor Neurone Disease (MND).

The Great Rugby Cycle 2020 will cover over 1000 miles in an anti-clockwise direction around Ireland in eleven days, taking in some of the finest scenery Ireland has to offer. The peloton will be joined along the route by rugby legends, sporting stars and celebrities from TV and Film to raise awareness and funds for the My Name’5 Doddie Foundation.

Launching his own participation in the cycle, Nigel said:

I last bought a bike in the early 1970s – a second-hand, 10 speed racer for £10! I’m now borrowing a newer model in an attempt to cycle 1,100 miles around Ireland over Easter. This means a lot to me and much, much more to many others. It’s about doing something which might reduce or prevent the anguish caused by Motor Neurone Disease (MND).” 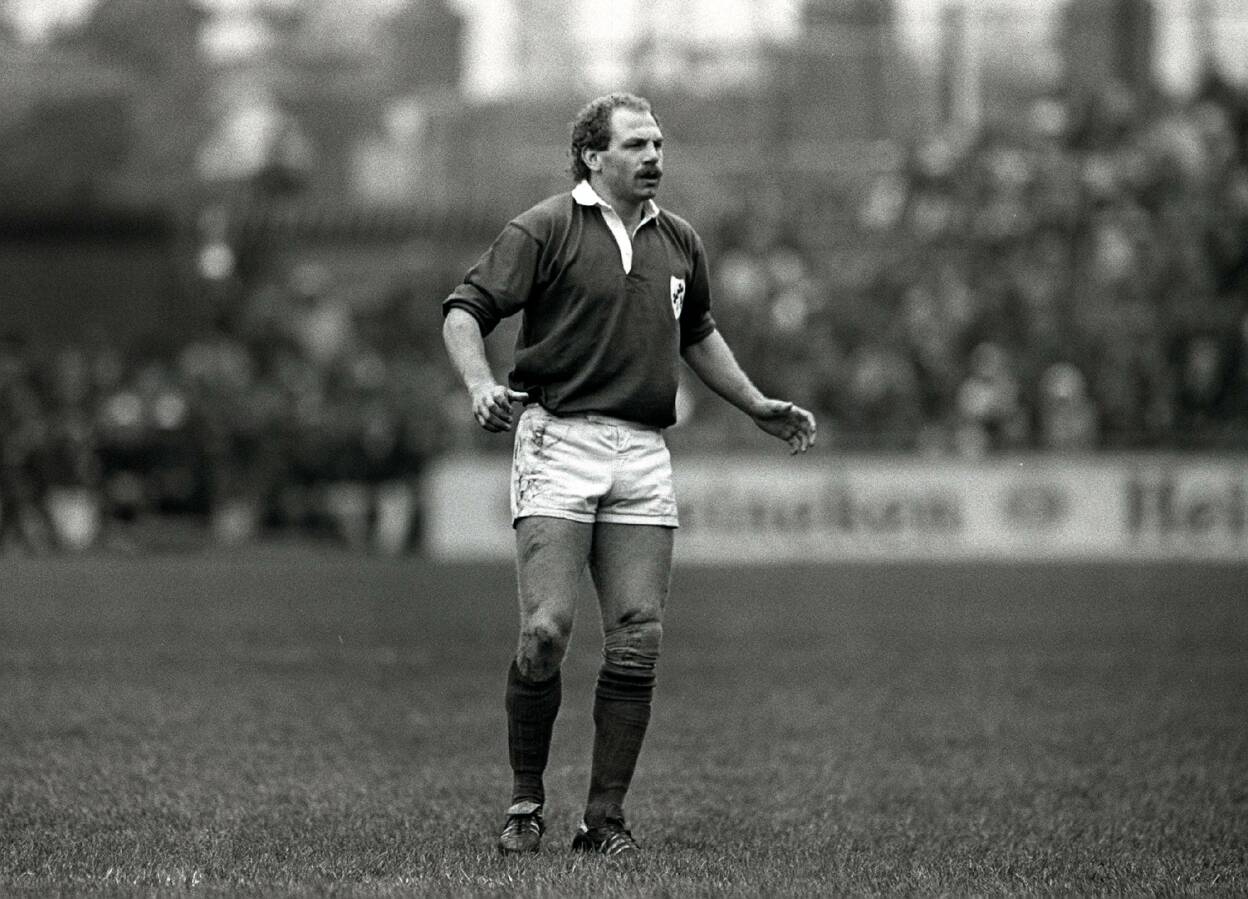 Doddie Weir, the former Scotland and British and Irish Lions rugby player, revealed he was suffering from Motor Neurone Disease in 2016. From the outset, Doddie has been driven to help fellow sufferers and seek ways to further research into this, yet, incurable disease.

My Name’5 Doddie Foundation was launched in November 2017 and its aims are simple – to raise funds to aid research into the causes of MND and investigate potential cures, and to support this affected by this devastating disease.

The vast majority of the funds raised by My Name’5 Doddie Foundation is invested into Motor Neuron Disease (MND) research.