As the opening game of Ireland’s Under-20 Six Nations campaign draws closer, Noel McNamara hopes his squad can build important cohesion and momentum through two fixtures against Leinster Development and Munster Development sides over the Christmas period.

An extended Ireland Under-20 squad assembled for their second camp of the season at the IRFU High Performance Centre in Blanchardstown this week as preparations for the Six Nations opener against Scotland at Irish Independent Park on Friday, January 31 (kick-off 7.15pm) intensify.

After three days of training, Ireland Under-20s will conclude the week with a first hit-out against Leinster Development in a behind-closed-doors game on Friday afternoon, before facing Munster Development at Irish Independent Park on Sunday, December 29.

The fixtures will serve as important building blocks ahead of the 2020 Six Nations as McNamara and the Ireland Under-20 coaching staff begin the process of finalising their squad for the Championship in early January.

“One of the things we said at the start of season is that the intensity of training should really hit you in the face and that’s the challenge we set out for the boys,” McNamara told IrishRugby.ie.

“Through these camps, we’re trying to build cohesion within the group and develop our understanding of what we’re going to be about on the pitch. Intensity is certainly going to be a big part of that.

“We feel we’ve achieved that on Tuesday and Wednesday as there was some really good, high-quality training. Thursday was a little bit more relaxed as we want to make sure we have clarity around what we’re trying to do and the boys are looking forward to the hit-out against a Leinster Development team towards the end the week.”

Looking ahead to the two Christmas fixtures, McNamara, who continues in his role as Ireland Under-20 head coach for a third season, stressed the value of getting the players out on the pitch against quality opposition at this juncture of pre-season.

“For us, the quality of training is a huge part of what we do and we try to challenge that competitiveness and standard in training but you’ve got to play,” he continued.

“Ultimately, that’s what the lads want to do. The hit-out this weekend against Leinster Development is going to be a really good barometer of where we’re at and certainly that game against Munster will give us a good indication too. 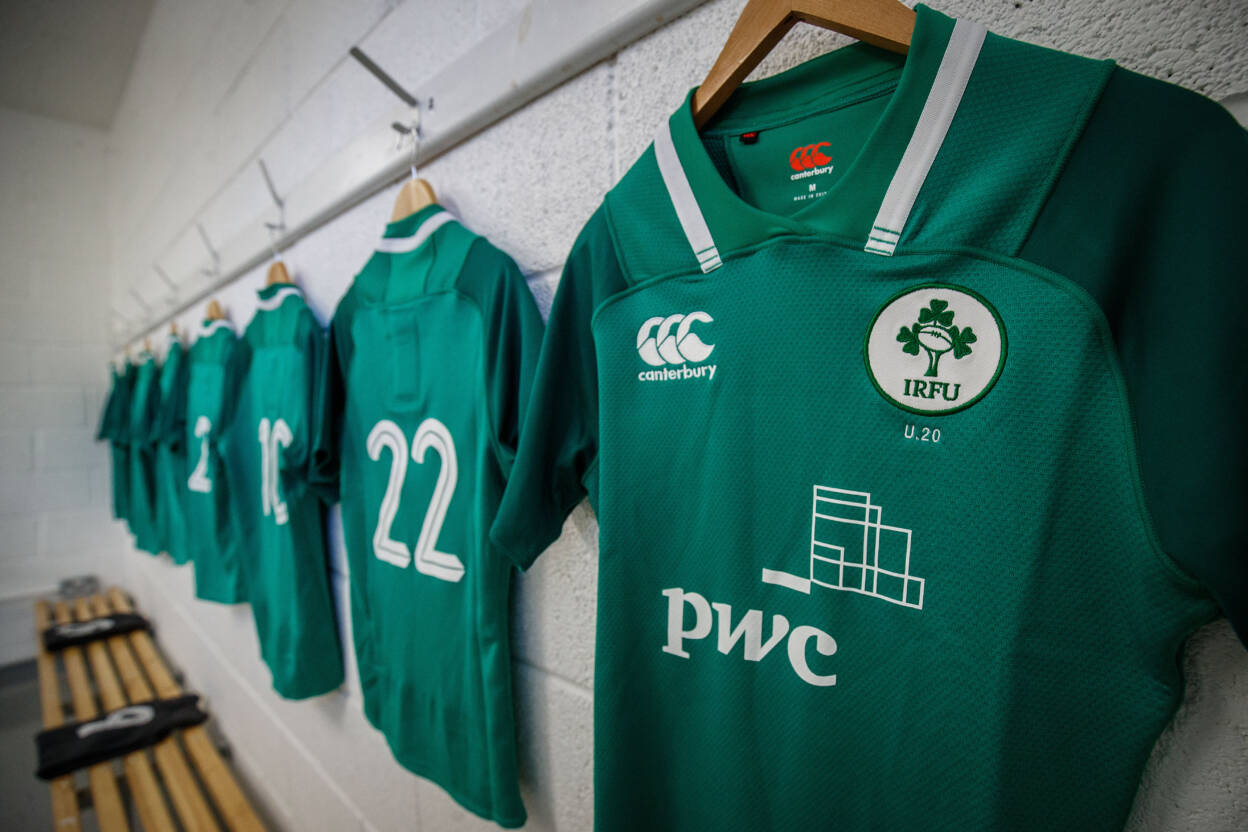 “It will be nice to get down to Cork and for the lads to get a feel for what it’s going to be like at Irish Independent Park. We’re really looking forward to seeing where the benchmark is as much as anything else and it’s an opportunity for us then to build some momentum and cohesion which is really important.

“The results won’t be something we’ll be focusing on at this stage, as we’ll be looking at whether we can achieve that cohesion while also using the games to identify the areas we are doing well in and then the areas we need to place a little bit more attention on in the coming weeks.”

From there, Ireland will spend four days fine-tuning their preparations for the Six Nations with a camp in Fota Island in Cork as the countdown towards that Friday Night Lights opener against Scotland continues (Tickets are available to buy online here).

“There is still tension and everything else around selection and nobody should ever take selection for granted but there’s very much a feeling around the group that Cork is our home and everybody wants to get home,” McNamara added.

The lads are looking forward to that opportunity and they’re keen to give the crowd something to follow and to get behind.

“There’s not an expectation that we’re going to Cork and automatically everyone is going to row in behind them. We’re keen to get the crowd involved with our actions and behaviours on the pitch.”

Meanwhile, McNamara has confirmed Kieran Campbell and Colin Tucker will continue in their roles as part of the Ireland Under-20 coaching staff for the 2020 Six Nations campaign.