Anthony Eddy, the IRFU Director of Women’s and Sevens Rugby, hopes both Ireland Sevens teams will learn from their experiences in Dubai last week to raise the performance levels for this weekend’s HSBC World Rugby Sevens Series leg in Cape Town.

On their debut appearance as a World Series core team, the Ireland Men beat Scotland in their final pool game after defeats to the USA and Australia, but another loss at the hands of Spain in the 11th-12th place play-off meant Eddy’s side left Dubai for South Africa disappointed.

The Ireland Women, meanwhile, finished 10th in the second tournament of their campaign after opening the 2019/20 World Series season with an eighth-place finish in Glendale back in October, having suffered defeats to Spain, Australia, Fiji and England at the Dubai Sevens.

The feeling amongst both camps was that the performances in Dubai were below par, particularly at World Series level, and there is renewed focus this week to ensure there is greater consistency and accuracy once the action gets underway in Cape Town on Friday morning.

After arriving in the South African city on Sunday evening, the players have enjoyed some down-time but with the serious business ahead, preparations for the first round of matches intensified on Wednesday as the Ireland Men’s squad took to the training pitch at Milnerton High School.

“We arrived early so we could have a bit of down-time and recover from Dubai,” Eddy told IrishRugby.ie. “Unfortunately, both teams only played four games in Dubai so the recovery has been good. Now it’s the business end of the week again and we’re into the Cape Town tournament.

“Our preparations for the boys started today and the girls were on the pitch yesterday. We’re hoping we have a really good performance in Cape Town over the coming days.” 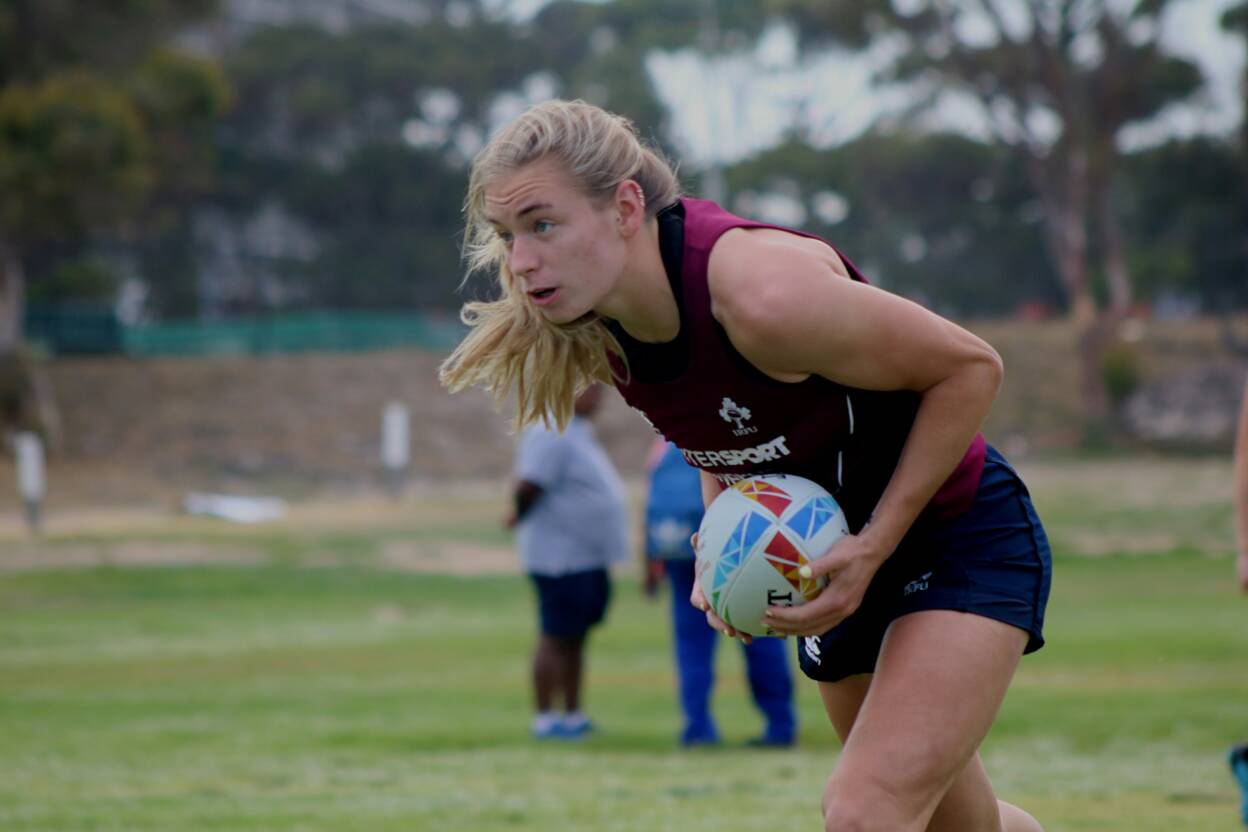 A poor start ultimately cost Ireland in that 45-21 pool defeat to Australia last weekend and Eddy has demanded his players execute the basics better in order to put teams under more pressure.

He continued: “We were inconsistent around our performance. We did some really good things around some parts of the game but we have to find some consistency and bit a little more accuracy to put World Series teams under pressure. That’s what we’ll be looking for this weekend and that applies to both the girls and the boys.”

With sell-out crowds forecast for the 55,000-seater Cape Town Stadium this weekend, there is no better stage for the Ireland players to showcase themselves on the World Series, with all the action once again available on Sky Sports Action.

“It’s a fantastic venue for the World Series and if the players ever want to perform, well Cape Town Stadium is the place to do it,” added Eddy. “It’s going to be a sell-out and the South African crowd are good rugby fanatics so they’ll be supporting good, positive rugby which we aim to do.”