It was a busy day of action for the Ireland Sevens teams on the opening day of the Dubai Sevens, as two Development sides opened their respective Individual Tournament campaigns alongside the World Series competition.

Ireland Women’s Development got off to an excellent start on Thursday morning with a five-try victory over Thursday Night Lights, with Dorothy Wall, Lucinda Kinghan and Kate Farrell McCabe among those on the scoreboard.

Coached by IRFU Head of Coach Development, Matt Wilkie, the young Irish side were unable to continue their earlier form as Japan Development earned a 38-0 victory in the second Pool A fixture.

With a place in the Cup knockout stages still to play for, Ireland Women have two further Pool outings on Friday as they face Russia Development at 3.20pm local time/11.20am Irish time and then Phoenix Rugby 7s at 5.20pm local time/1.20pm Irish time.

The Ireland Men’s Development, meanwhile, have work to do on the second day of the Invitational Tournament after they slipped to two consecutive 33-7 defeats to France Development and Zastava. 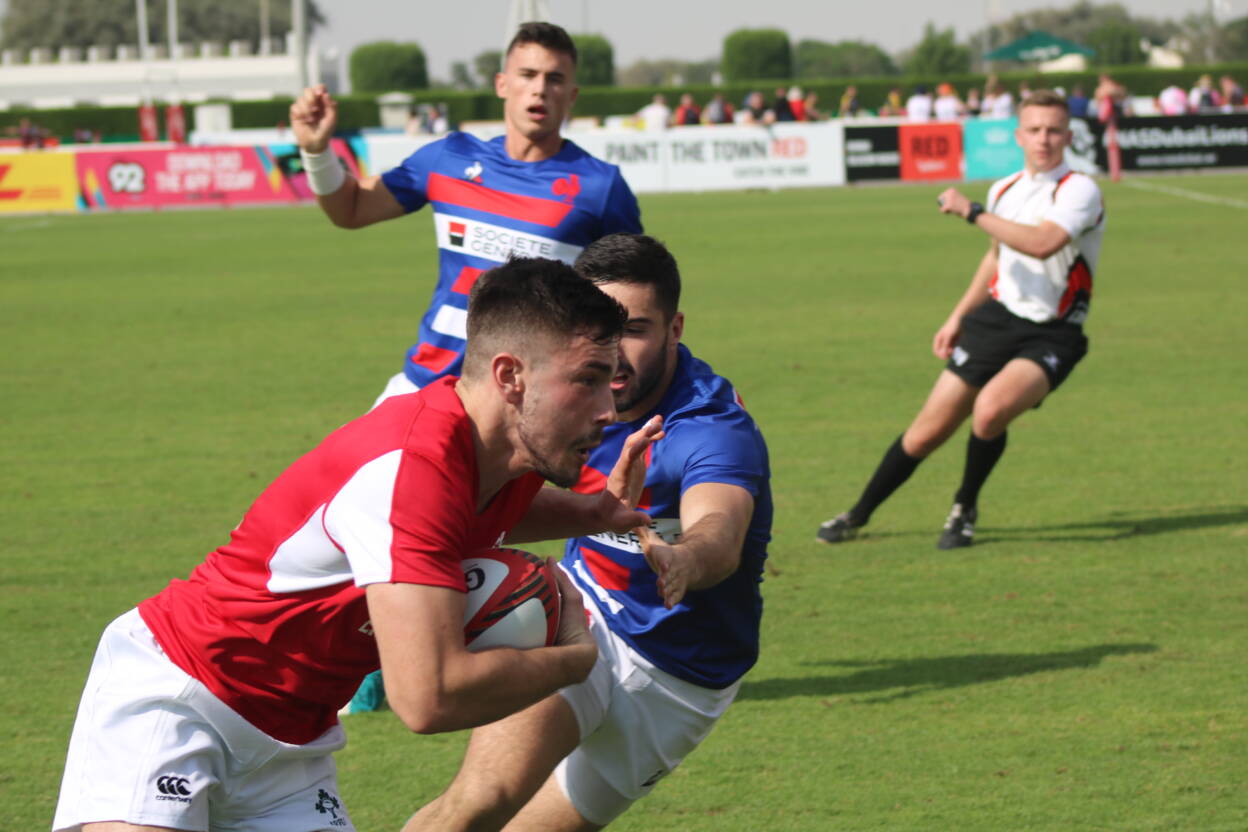