Prendergast is the current director of rugby at Young Munster and head coach of their first tea, in Division 1A of the Energia All-Ireland League. Energia are proud sponsors of the Ireland Club XV.

“I’m honoured,” he said of his Ireland Club International appointment. “Representing your country is huge for both players and coaches. I’m looking forward to working with some of the top players from around the country. It’s really exciting.” 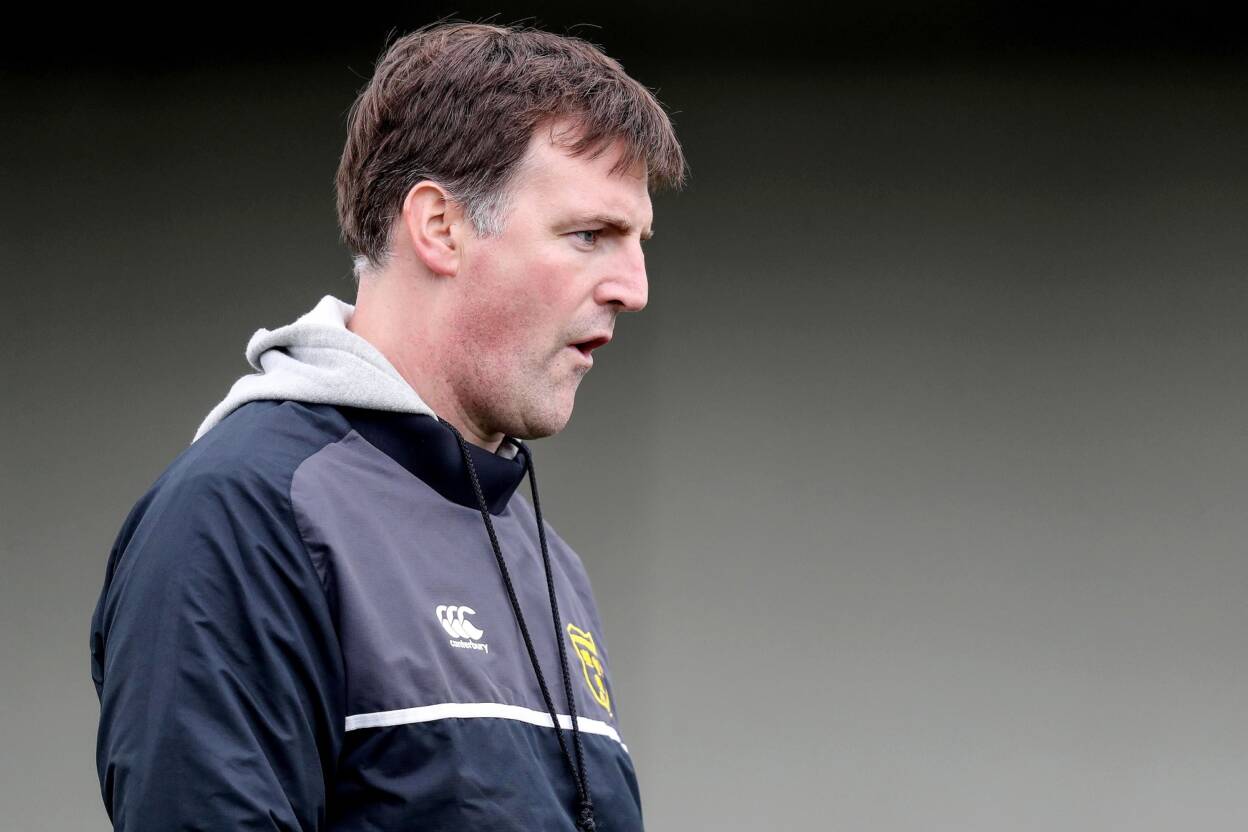 He is in his ninth season as coach in the All-Ireland League having made the switch from UL Bohemians to Young Munster in 2016. In that time the Cookies have reached the semi-final stage in Division 1A and the finals of both the Munster Junior and Senior Cups.

Prendergast had a three-year stint at UL Bohs, initially as assistant coach before stepping up to the position of head coach in 2015/16.

Before that, he was assistant coach at Young Munster for three seasons, having previously been head coach with Richmond. Richmond won the Munster Junior Cup and Transfield Cup under Prendergast in 2010.

“Knowing how to manage players and their time is key to this programme,” he explained. “It’s in the middle of the season, so you have to be cognisant of players’ welfare around game-time and training camps. It’s about keeping them fresh for both club and country.”

The squad will train at Irish Rugby’s High-Performance Centre at the Sport Ireland Campus in Blanchardstown. The 2020 programme culminates in a two-game series against Scottish Clubs on a home-and-away basis in late January and early February. Full fixture details will be announced in due course.

The Ireland Club XV are reigning Dalriada Cup holders, having won back the trophy under outgoing head coach Morgan Lennon in 2019. Assistant coach Johne Murphy also moves on, as does team manager Maurice Hartery who has taken up the same role with Northampton Saints in the Gallagher Premiership.

“Credit to Morgan Lennon and his team, they did an excellent job in winning last year’s series,” added Prendergast. “It’s something we’ll want to continue. That’s no easy feat either because the Scottish team are very well equipped with some very talented players. It’ll be a big challenge.”

A finalised coaching and management team is expected to be announced next week.