Having turned Irish Independent Park into a veritable fortress during last season’s Grand Slam-winning run, the Ireland Under-20s will return to Cork for three home matches in 2020.

The fixtures for the 2020 Under-20 Six Nations Championship were confirmed today with Ireland beginning their eagerly-awaited title defence against Scotland at Irish Independent Park on Friday, January 31 (kick-off 7.15pm).

Noel McNamara’s youngsters will have five ‘Friday Night Lights’ games across the tournament, including back-to-back openers in Cork with Wales following the Scots across the water for a second round clash on February 7.

After two wins-out-of-three against England in a memorable 2019 trilogy, there will be plenty of interest in Ireland’s trip to Franklin’s Gardens on February 21, before the Italy Under-20s visit Leeside for the first time on March 6. 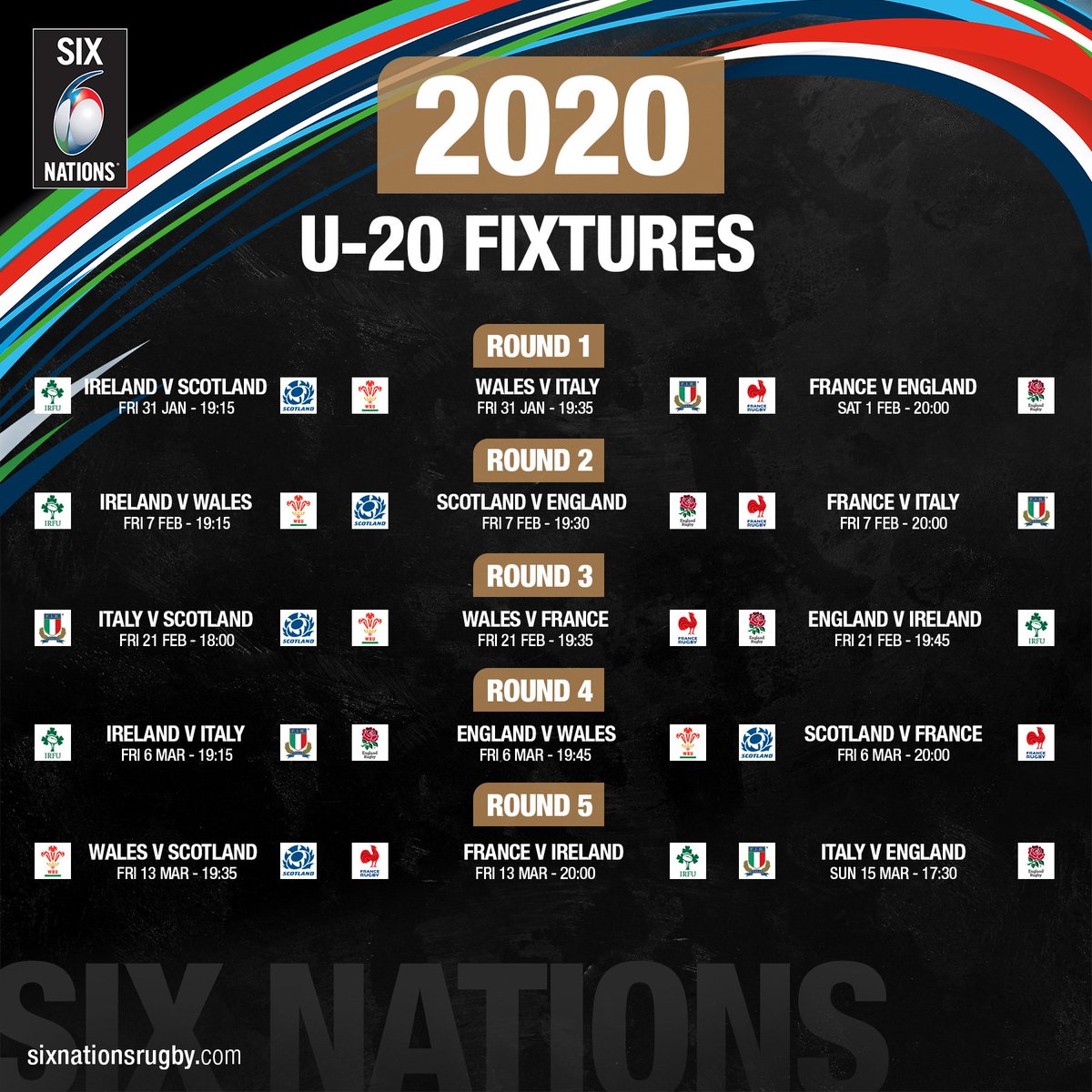 The Championship could be decided in Perpignan a week later when the reigning World Rugby U-20 Championship holders entertain the defending U-20 Six Nations champions. It was one win apiece when Ireland and France played each other at Under-19 level last season.

McNamara’s talented U-20 squad are sure to draw bumper crowds to Irish Independent Park again, following a terrific two-match campaign there earlier this year. A late Cormac Foley try completed a fine 35-27 comeback win over England in front of 5,764 fans, and a sell-out attendance of 8,008 watched the Ireland U-20s edge out France 31-29 a few weeks later.

With supporters able to stay up to date with the U-20 Six Nations online here, Six Nations CEO Ben Morel commented: “The Under-20s is a hugely enjoyable competition for everyone involved. It’s first and foremost a fantastic opportunity for the most promising young players in Europe to represent their country.

“It is also incredibly popular with fans, both those attending live and those watching on TV, and that’s down to the quality of rugby and particularly the skill levels we see in every match. We look forward to another brilliant U-20 Championship in 2020.”