The Ireland Under-18 Women’s Sevens squad won four of their five Home Nations games in Swansea over the weekend, as the build-up continues to the Rugby Europe U-18 Sevens Championship in Poland at the end of the month.

Coached by Ben Martin and current senior international Katie Fitzhenry, the Ireland youngsters gained crucial game-time against international opposition as they lined out against hosts Wales, England and Scotland at Swansea University.

Led by captain and top try scorer Beibhinn Parsons, they went undefeated on day one with wins over Scotland (26-7), England (22-12) and the Welsh (19-10). Listowel’s Meabh McElligott impressed with a try in each game, matching Parsons’ three-try haul during the round-robin phase.

Ireland finished the competition in third place after being pipped by Scotland (19-14) in a tight semi-final on Sunday. However, they made sure they bounced back with a comprehensive 31-14 victory over Wales in their final game, with Parsons chipping in with a brace of tries.

The 17-year-old Ireland skipper scored six tries across the tournament, while the team’s 18-try total included three each from McElligott, Ennis’ Chisom Ugwueru, who was one of four newcomers in the side, and Gorey talent Kate Farrell McCabe who also kicked 12 points. 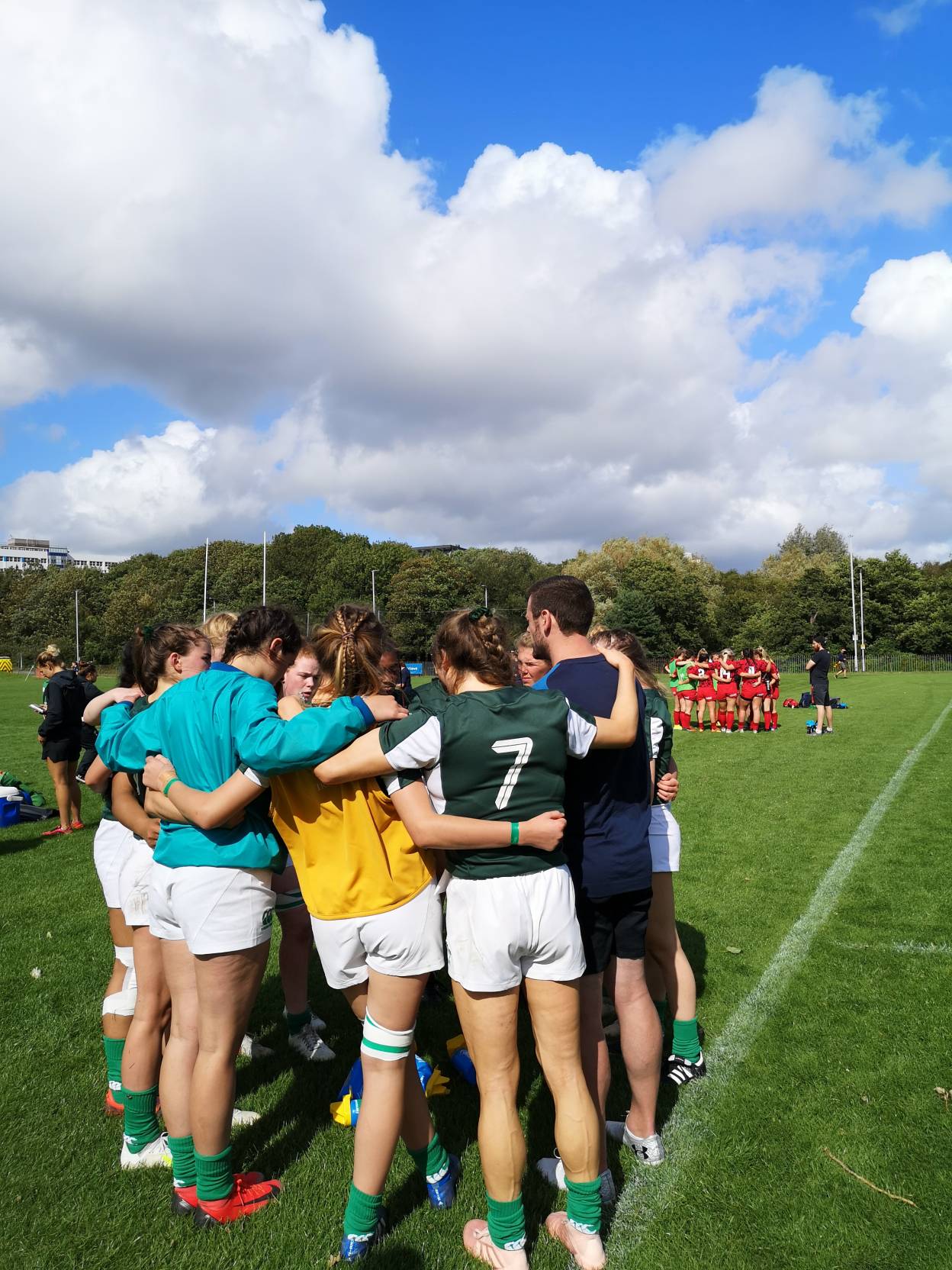 Assistant coach Fitzhenry said: “Day one was a great all-round team performance with some standout individuals against tough opposition. It set us up well for day two but unfortunately we had a disappointing start on Sunday in losing the semi-final to Scotland.

“But the girls showed great character to finish out the weekend with a five-try win against Wales. It bodes well for the European Championship in Poland in two weeks’ time when they’ll look to build on what they learned over the past two tournaments.”

Across last month’s Paris World Games and the Home Nations in Swansea, the Ireland girls won nine of their eleven matches with 16 players getting the opportunity to press their selection claims for the Rugby European Championship.

Connacht duo Parsons and Grace Browne Moran were part of the Ireland team that won bronze at last year’s Europeans in Vichy. The 2019 tournament takes place in Jarocin on August 31-September 1, with the girls in green drawn in Pool C with Home Nations rivals Scotland, Latvia and Georgia.