The Ireland Men’s Sevens squad kick off their HSBC World Rugby Sevens Series qualifier campaign against Jamaica at 5.38am Irish time on Friday morning. Anthony Eddy’s men have been in Hong Kong since Monday preparing for their shot at qualification.

The reigning European Sevens champions have had several training sessions since arriving and are very focused on the task ahead of them – the winners of the 12-team tournament earns a coveted place on the 2019/20 World Series.

Eddy, the IRFU Director of Sevens Rugby, said: “It’s an extremely important tournament, the boys experienced it last year. We’re in a much better position this year having competed on the World Series (in London and Paris) and at the World Cup, and that experience will put us in good stead for this weekend.

“It’s a cut-throat tournament, there’s twelve teams there all wanting the same prize and they’ve been preparing for twelve months for it. So we know we’ve got a tough weekend, but we just take it one game at a time and put in good performances and be relatively consistent. I know the boys are confident, they’re really capable of doing what’s required.” 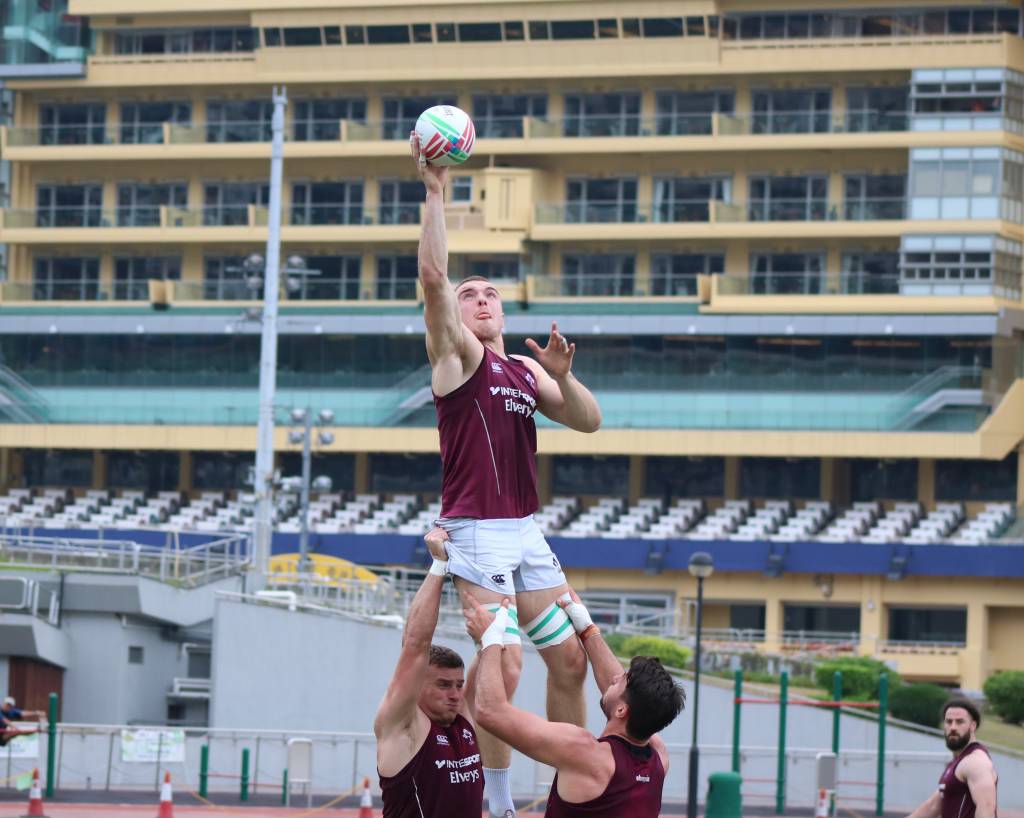 The Ireland players were in the gym yesterday morning, with 24-year-old captain Billy Dardis then taking part in the Captains’ Photocall with the backdrop of Hong Kong island behind. He is looking forward to leading the team over the next few days in front of large crowds at Hong Kong Stadium.

Dardis commented: “Preparations have gone well, we’ve been here for a week and done a good bit of training. The preparation before then was really good too, we were in South Africa for a few weeks. We learned a lot from last year, it was tough losing in the semi-final to Japan but hopefully we’ve learnt from that and take whatever we’ve learnt into this weekend.” 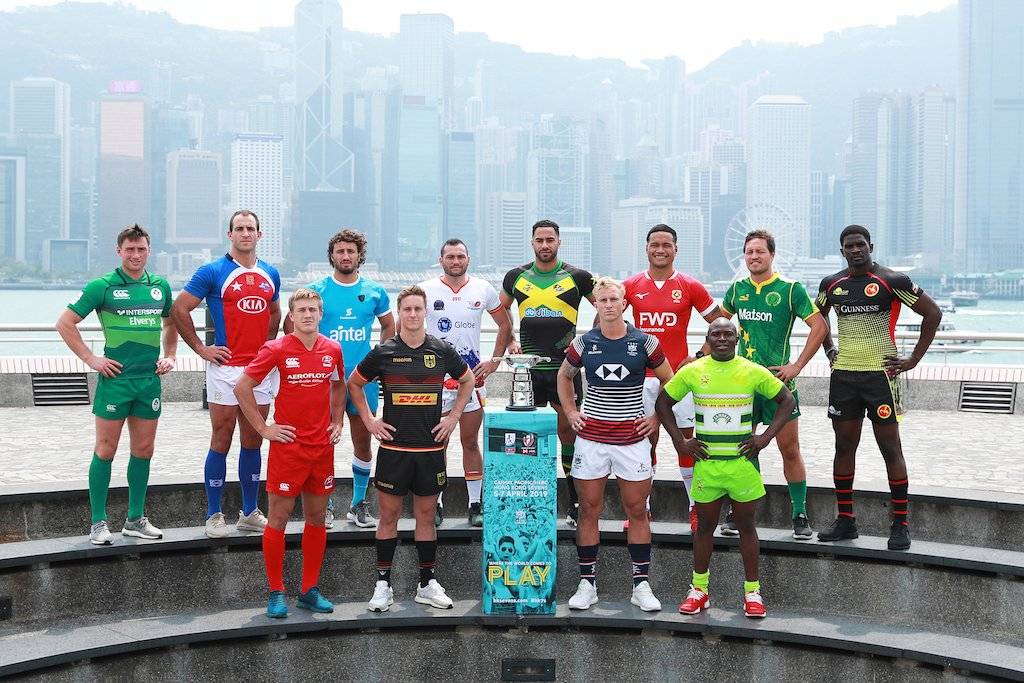 Dardis and his team-mates have had a really positive twelve months since their semi-final heartbreak at the 2018 qualifier. They made history with a brilliant bronze medal finish when they were an invitational side at the London 7s, won the Rugby Europe Grand Prix Series title for the first time, won the Challenge Trophy for ninth place at the Rugby World Cup Sevens in San Francisco, and most recently they were crowned Dubai Invitational champions against some highly-rated sides. 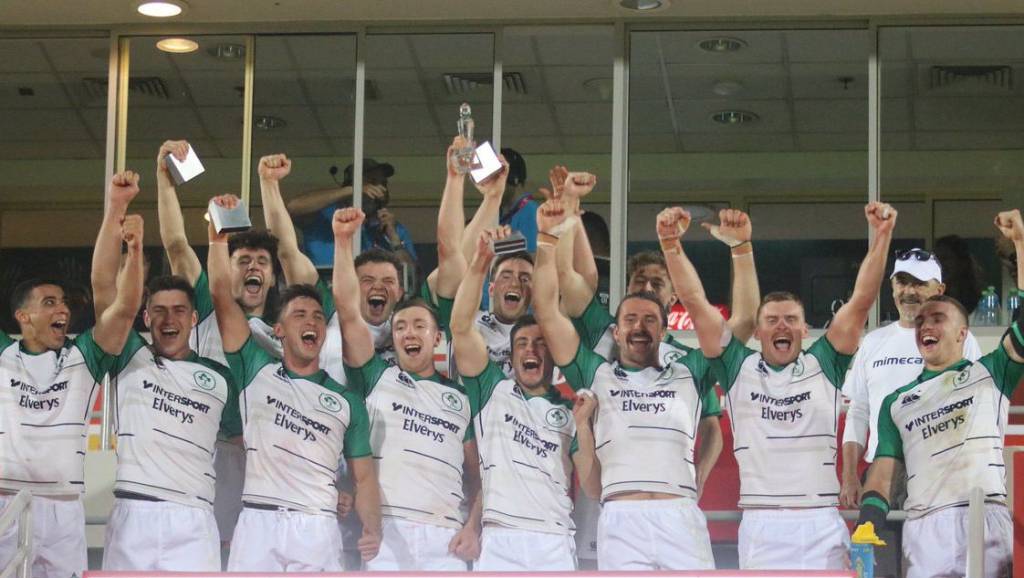 Eddy added: “We’re reasonably familiar with Uruguay, and Russia we’ve played them previously, and obviously we played Jamaica last year as well. You never know what they’re going to turn up with on the day. There’s eleven other teams in the competition looking for exactly the same reward as we are.

“Every game will be tough and every game we’ve got to be ready to perform. Obviously it would be nice to win our pool because it would set up our seedings for the quarter-finals and semi-finals and so on. But ultimately we want to be there in the quarter-finals, so that’s our first target and we’ll wait and see what happens in the other pools before we look at any other opposition beyond that.”

There is live TV coverage from Hong Kong on Sky Sports Main Event and Sky Sports Action, while World Rugby will be streaming the games tomorrow across their social media channels and here on www.world.rugby/sevens-series.