The towering Dubliner has been the Ireland U-20s’ lineout caller for their wins over England, Scotland and Italy so far, but he acknowledged that this has made him a marked man as the tournament progresses.

“I’ve been happy with the calling so far. It’s going to be challenging against France, it’ll be the biggest test of the tournament. As the tournament goes on, it becomes more difficult to call the lineout because teams have more footage on you,” admitted Ryan, speaking in the build-up to the much-anticipated fourth round clash.

“You have to chop and change the menu a little bit, but also stick to what’s been working for you. If there’s anything the lads like or don’t like, they’ll say it to me and then I’ll chat with Ambrose (Conboy) about it and we’ll discuss it. Create a menu for the game. We have to focus on going at them with a high tempo so they don’t have time to get set or predict where we’re going.”

A highly-rated prospect during his time at Blackrock College, Ryan has formed a very effective second row partnership with Connacht’s Niall Murray. Despite the option of Clontarf’s Brian Deeny on the bench, and the fit-again Ryan Baird, the current pair are set to be rewarded with their fourth start together. 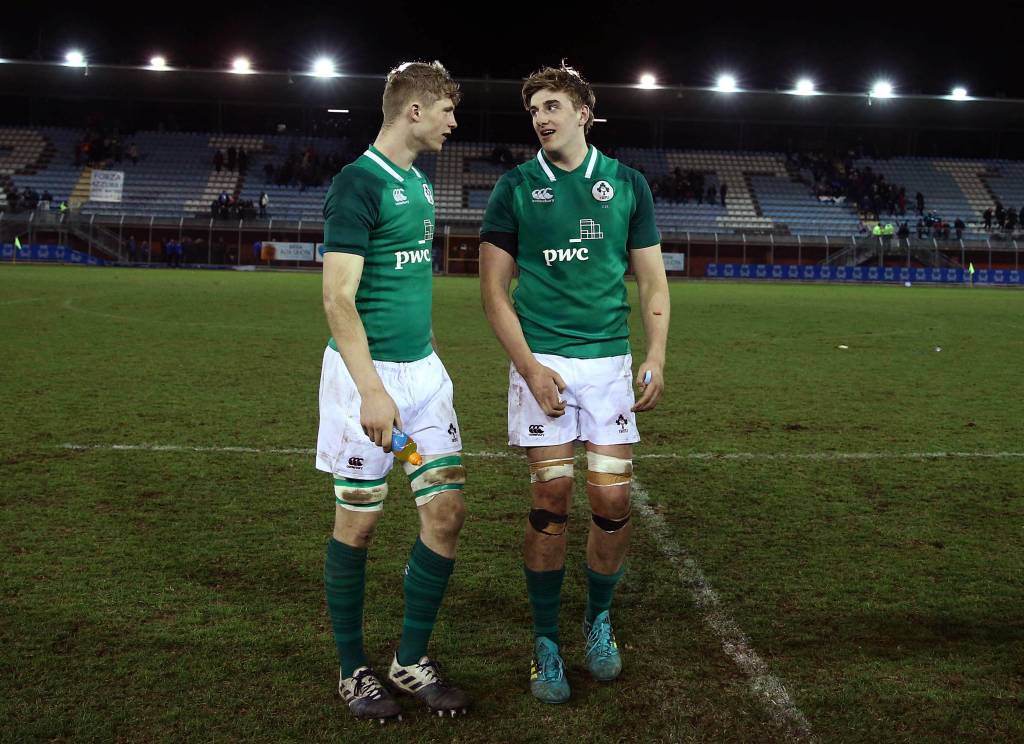 Ryan puts much of his current form down to his meticulous preparation for games, which puts a major emphasis on opposition analysis. Having suffered a heartbreaking Leinster Schools Senior Cup final defeat to Belvedere College in 2017, the 6ft 7in UCD student realised his approach had to change.

“I put a lot of time into studying other teams. It’s quite a lot, but I really enjoy it.  I’ve been doing it since school, so I guess that prepares you for it at this level. If you get the calls wrong it can really affect the team, really affect the (lineout) launch,” he explained.

“Looking back at my school days, we had a Senior Cup final against Belvedere. Lineout didn’t really function. We lost the game and that didn’t help us. Ever since that day I always spend an extra few minutes looking at the other team and how they defend.”

Ryan and his Ireland team-mates took to the squad’s new home venue, Irish Independent Park in Cork, like ducks to water for that opening night victory over England. They are relishing a second outing on the all-weather surface and are anticipating another big vocal backing from the local supporters.

“Couldn’t be better, where else would you rather be? I can’t wait for it. The first game (against England), the atmosphere was the best I have ever played in. It’s only going to get better for this France game. The first three games have just given us a great opportunity to go down and make a great occasion out of it.

“There was a belief going into the England game but now it has been consolidated and it is even stronger. We don’t have to worry about France. We just have to concentrate on getting ourselves right. We know if we do that we will have enough. It’s a really great feeling knowing that, if you get yourself right, you will win. It’s a brilliant feeling to have.”

While Leinster flanker Scott Penny and Ulster winger Angus Kernohan have already played senior rugby at their respective provinces, McNamara and his fellow coaches make sure the collective always trumps the individual. The squad’s tight bond was forged during a pre-Six Nations camp at Fota Island in Cork and has been maintained by the leadership group throughout the campaign to date. 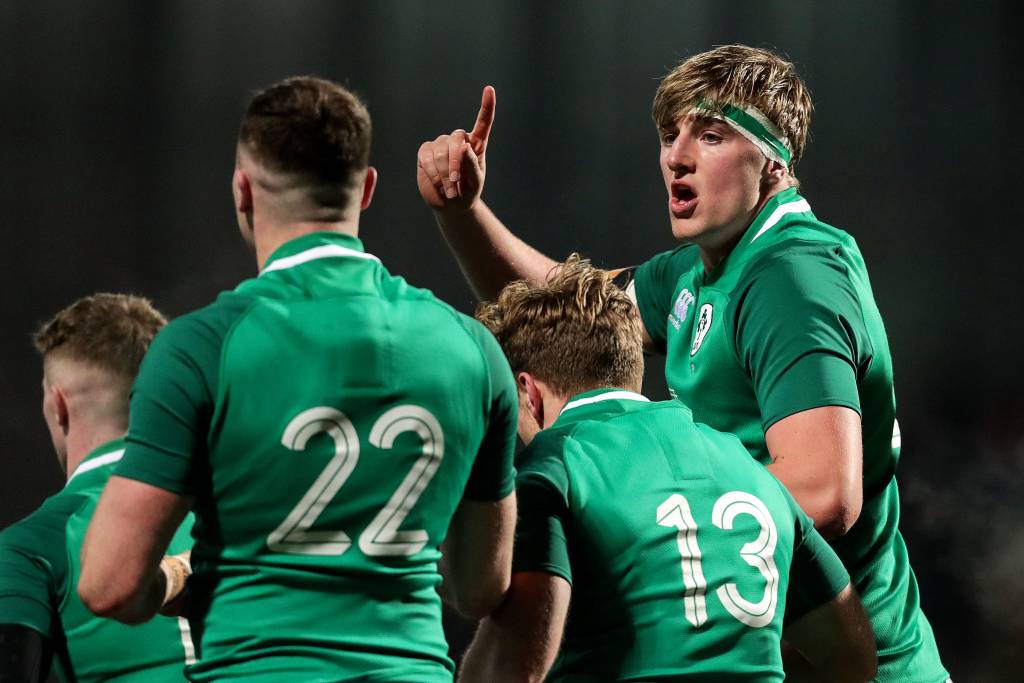 Ryan commented: “The team is extremely tight. We had a four-day camp on Fota Island before the Six Nations and I feel that really made a big difference in everyone getting to know each other. Being comfortable around each other. If you’re in a team with people you know better and are good mates with, you’re more likely to put it all out there for them.

“There is a good leadership group, five or six of us. To be honest, everyone takes responsibility if the standards are dropping a bit. That is what’s so good about the group. Everyone is comfortable to say it to each other. If they feel there is something being done wrong, they are comfortable enough to pick someone up on it. That’s great to have because the standards stay really high.”

Amidst the chaos that can often ensue in a fast-paced Six Nations campaign, Ryan is seeking to bring a sense of calm to the Ireland U-20 pack. Whereas some will naturally garner the headlines for the more eye-catching elements of their game, Ryan is happy to concentrate on the less glamorous side and provide a reliable forward platform to work off.

“I have just been putting the head down and doing what I was hoping to do from the start, which is working as hard as I can for the lads. Because I’m not much of a highlight-reel player – I’m in the second row, so it’s obviously a lot to do with the breakdown, lineout, defence.

“I try to work on my carrying, but I’ve been happy just getting through all that dirty work – it’s what I’m best at. I’m not going to be running them in from 40 metres!”, he quipped.