Vice-captain Sene Naoupu believes ‘team culture’ is the foundation upon which the Ireland Women’s squad can build a winning formula.

Having made her debut during Ireland’s 2015 Six Nations title-winning campaign, Naoupu has become a mainstay of the team in recent years. Drawing on her own experience of joining an Irish squad full of experienced performers, she is doing her utmost to guide the latest crop of newcomers in the national set-up.

“Team culture is something that I’m a hugely aware of,” explained the play-making centre. “In terms of my leadership style, a lot of it is making sure we’re getting the best out of players, out of ourselves. I’ve been there in terms of being a younger player in other parts of the world and in Ireland.

“Going through the last number of years, I suppose that level of empathy to ensure that those young girls aren’t intimidated when they come into that environment. That they really appreciate a high performing environment. They settle in and feel part of the family, because for me team culture is everything for us.

“I feel the last couple of years we’ve been able to really grow in that particular area of our squad. I’m starting to notice the difference on the pitch now. This week is another super test for us. Certainly it’s something that I would pay a big focus on, ensuring that no matter who is in the squad, that everyone is part of it.”

It was this week four years ago that Naoupu made her Ireland debut as a replacement in a Championship win over Italy. Perseverance was a necessity for the Dunedin native in this period, as Ireland’s push for their second Six Nations trophy in three years meant she had to bide her time for on-field minutes.

Nonetheless, it was an overwhelmingly positive experience for Naoupu who had been living in the country since 2009. She agreed: “That was an amazing experience in the first season, to learn off the experienced players at the time that aren’t involved in the squad now. I took some enormous learning from then.

“At the same time, because it took me a number of years to qualify for Ireland, you had to bide your time and work really hard. I suppose for my role as a senior player in the team, it contributes to my empathy for girls coming through, and I encourage them to keep going.” 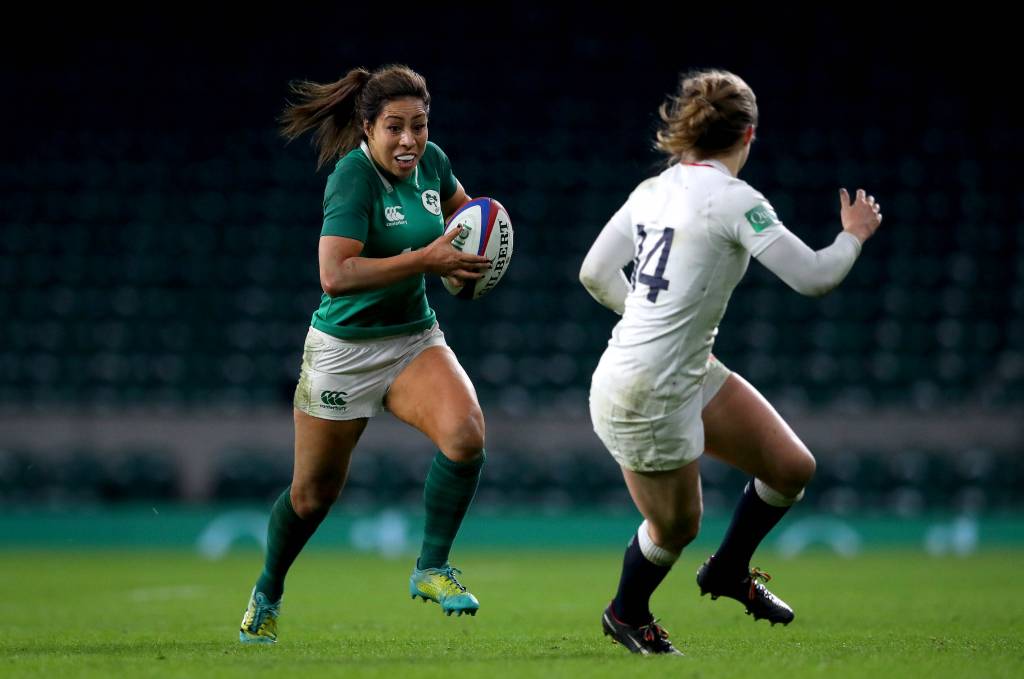 The culmination of this hard work saw Naoupu handed the captaincy for last November’s Test against England at Twickenham. While she downplays the nature of the role she carried out in Ciara Griffin’s injury-enforced absence, she looks back on it with immense pride.

“But certainly, it’s a player-led environment and we’d a strong leadership group around that particular game in the November series. It wasn’t just myself in that captaincy, I had some fantastic girls around me.”

Two defeats to England in 2018 – both in the Six Nations and November internationals – ensures Ireland will be a highly-motivated outfit when the sides meet at Energia Park this evening (kick-off 5pm). The visitors are hotly tipped to extend this winning run, but Naopu feels the girls in green cannot worry too much about the perception of the newly-professional England squad.

If Griggs and his coaching team required any additional insight into the psyche of this England side, they need look no further than their own matchday 23. Full-back Lauren Delany, who came through the IQ Rugby programme, currently lines out for Firwood Waterloo in the Tyrrells Premier 15s, while forwards Leah Lyons and Claire Molloy are at Harlequins and Wasps respectively. 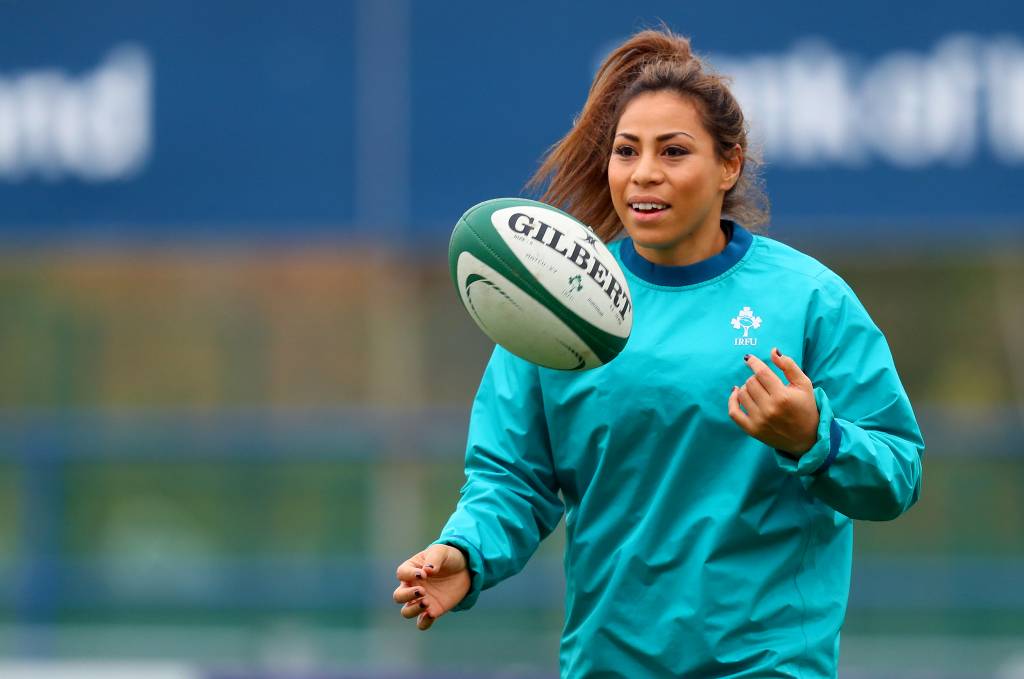 Richmond’s Anna Caplice, a replacement for this evening’s game, completes the quartet of English-based players in the Ireland squad for this Six Nations opener. In between spells at Galwegians and Old Belvedere in the All-Ireland League, Naoupu also featured across the water for Aylesford Bulls, who are now known as Harlequins.

Although she enjoyed her stint in Surrey, she is happy to be back in Ireland and lining out in the proud colours of ‘Belvo. “I did play a season with Harlequins, a really good experience, very professional set-up,” commented the 2016 Rugby Writers’ Women’s Player of the Year. “Really grateful to get to play with a number of different players from different countries.

“Certainly coming back to Ireland it has been fantastic to get back into the club scene in Ireland. I’m with Old Belvedere and for me, I’m incredibly passionate about rugby anyway. For me it was the right decision to come back to Ireland and get back to the club game here and contribute to what it can get to.”