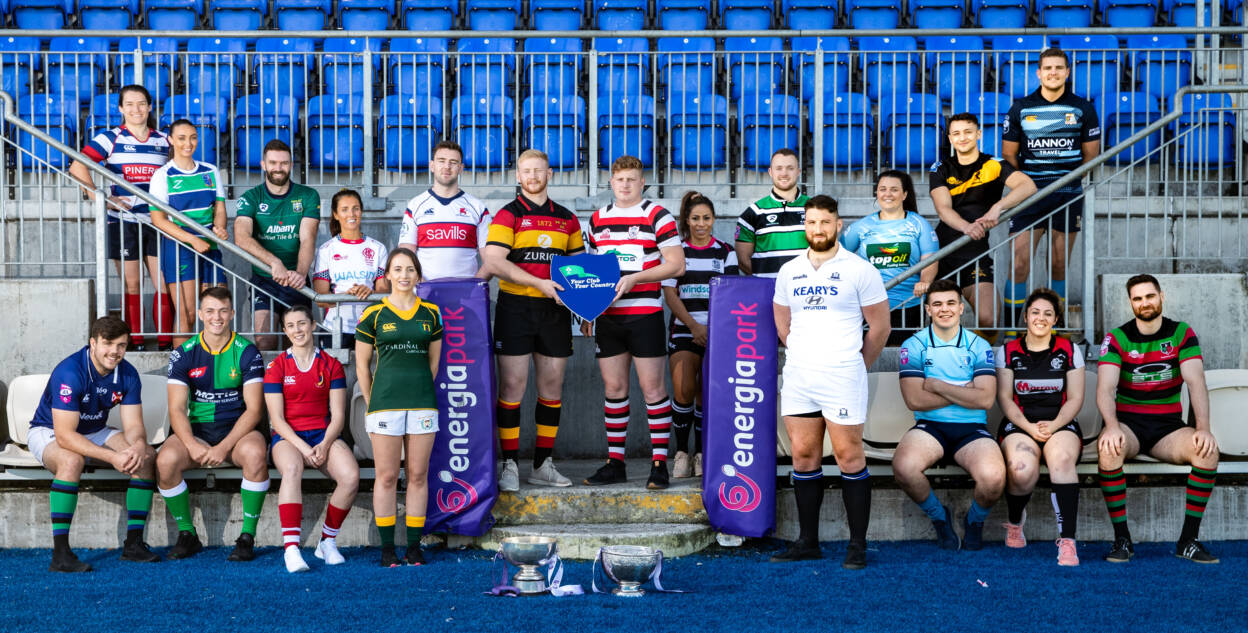 There are now less than two weeks to go until the IRFU Your Club, Your Country Grand Draw, brought to you by Energia. Prizes are up for grabs on Monday December 7th, meaning time is running out for people who want to pledge their support to their clubs while earning a shot at a summer tour to the Pacific Islands and more.

Clubs and supporters alike have embraced the move to digital for #YourClubYourCountry in 2020. It has expanded the ability of clubs to reach their members and the wider community as well as providing a safe way to sell their tickets.

IrishRugby.ie spoke to Lansdowne FC President Colin Goode about how successful the campaign has been in their club. The full video is below and you can click here for a written case study.

Reaching out to their diaspora has proven particularly effective.

“It is a crowded marketplace at the moment with so many good causes trying to fundraise,” said Goode. “It’s difficult to go back to the same people all the time asking for contributions. For YCYC, it’s nice to be able to go to people asking them to buy a ticket for the chance to win some very attractive prizes.”

Click here to find your club, get your ticket and have the chance to win big prizes. 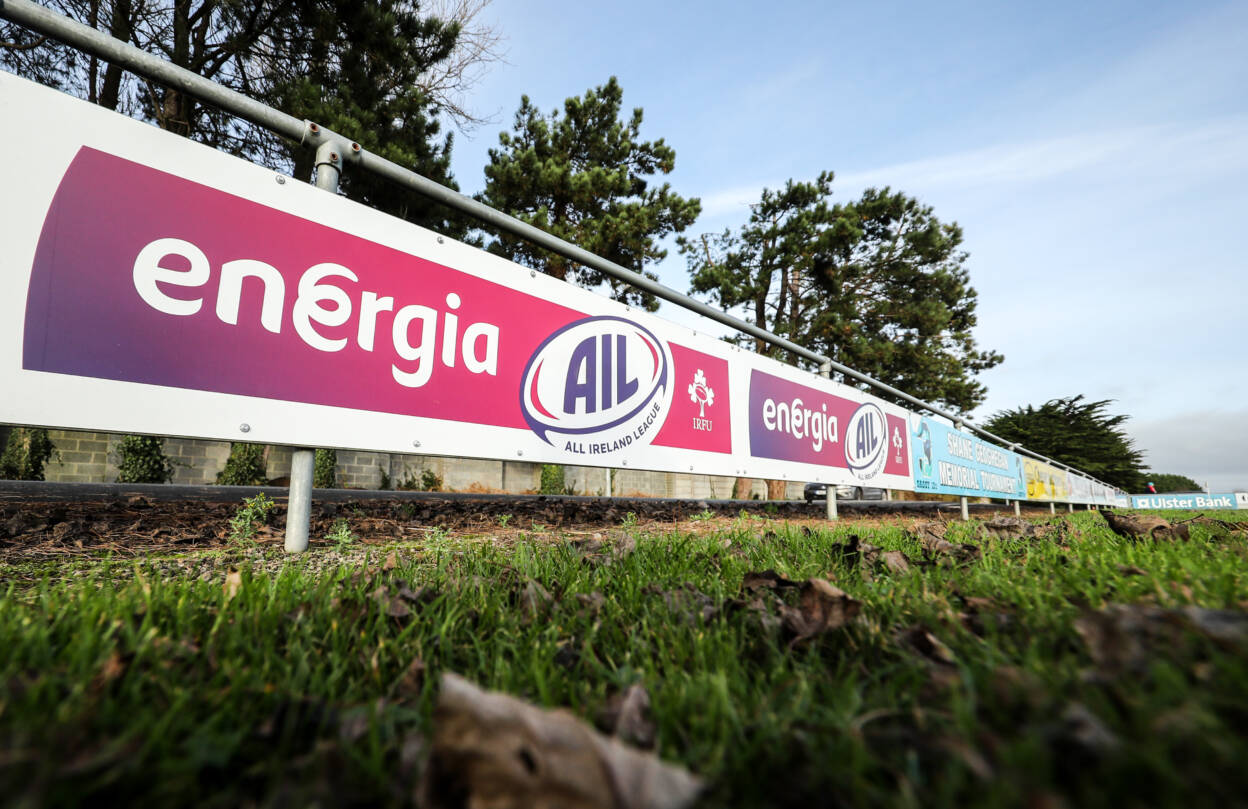