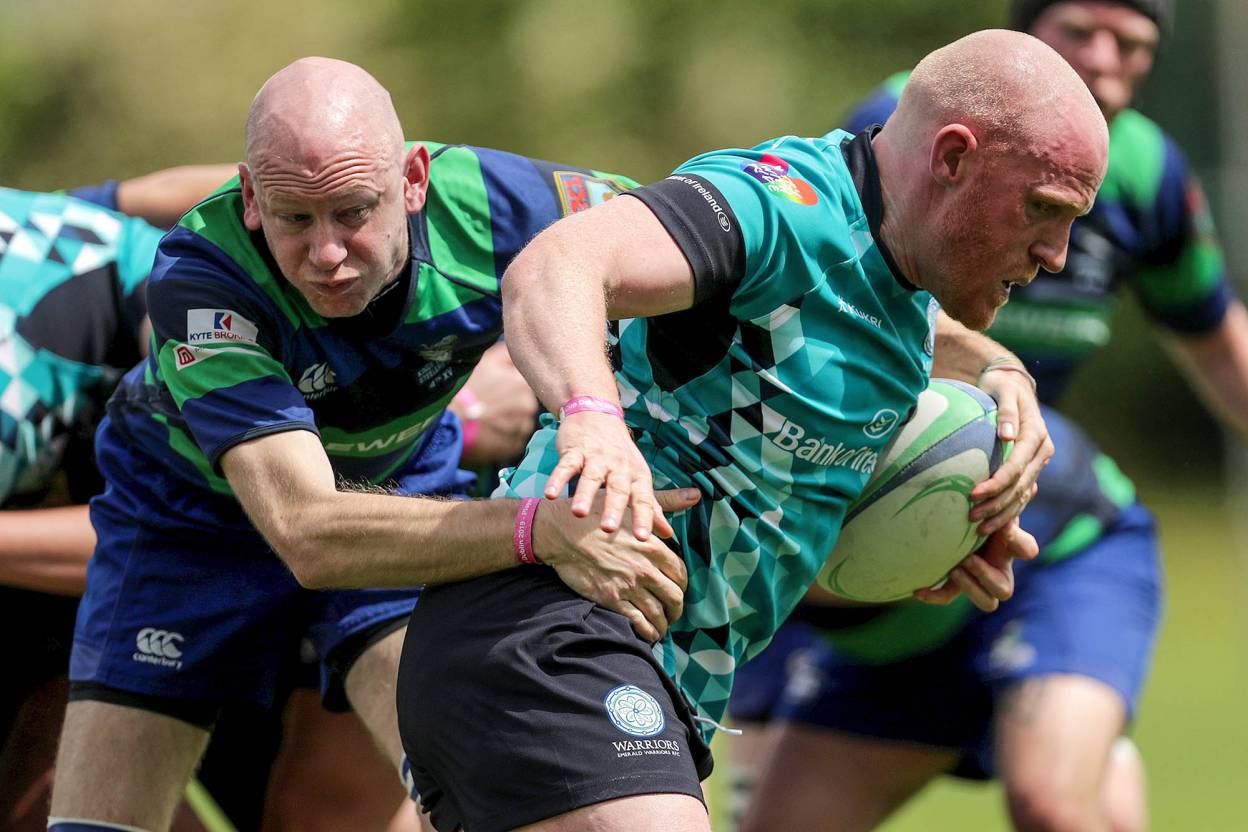 Day 1 of the 2019 Union Cup saw 66 exciting games of rugby take place at DCU Sports Campus in Dublin. The day was a mix of committed rugby and carnival festivities with semi-final places up for grabs in the men’s and women’s competitions.

Teams will now regroup for the second and final day of action.

Day One of the Union Cup was especially memorable for the Wessex Wyverns and two players in particular. Raimundo Martinez proposed after a game to his partner Andrew Lewis. Andrew duly said yes, sparking great celebrations for the Southampton club. 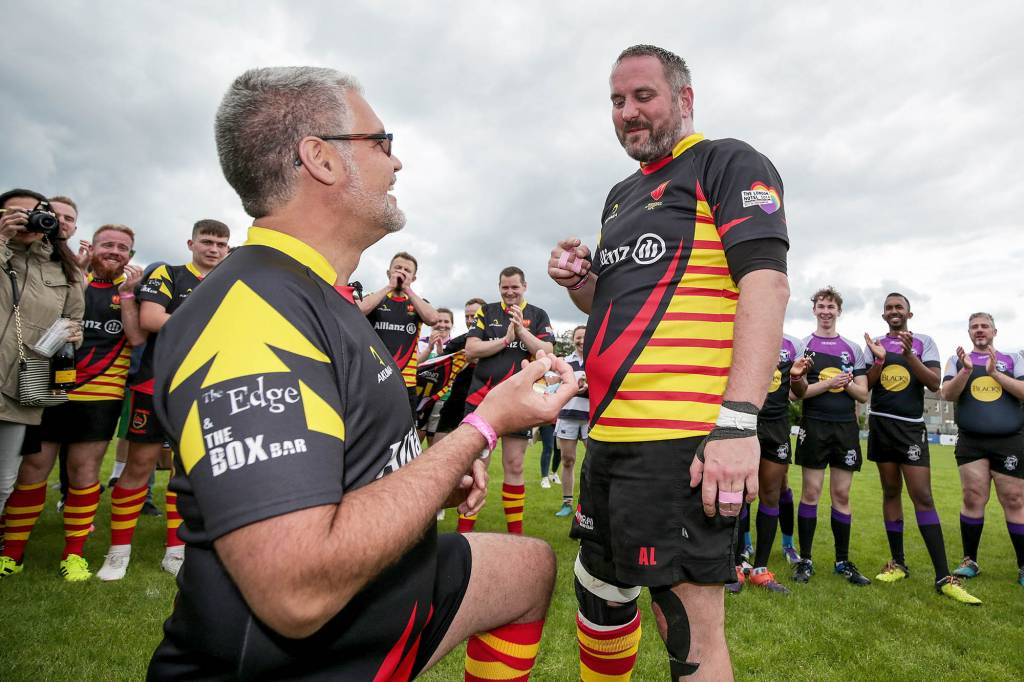 The top prize in the Women’s Competition is the Ann-Louise Gilligan Cup with a secondary bowl competition on finals day.

For the men’s finals day, the Union Cup teams will compete for Cup, Plate, Bowl and Shield honours.

It was a good day for the Irish contingent with Emerald Warriors’ teams all advancing to the Cup Semi-Finals in the Challenger, Cú Chulainn and Union Cup competitions.

Warriors’ Novice III’s are in the last four of the Challenger Cup after two wins from three outings today. Warriors II qualified as best runners-up from Pool B in the Cú Chulainn Cup after two wins and a draw with French side Les Coqs Sportifs.

It was a good day for Emerald Warriors I with three wins in Pool C of the Union Cup. They secured two bonus points along the way (notable in a 20-minute format) but now face the highly fancied King’s Cross Steelers I at 11.00.

Six of the eight women’s teams competing for the Ann-Louise Gilligan Cup are Dublin based including Women’s All-Ireland League Champions Railway Union. They gained maximum points in Pool A with wins over Blackrock College, DCU and Swedish side Stockholm & Barbarians and face Suttonians in the last four.

UL Bohemian are the other team from outside the capital. They topped Pool B and will meet Blackrock College in a repeat of the Women’s All-Ireland League Cup Final. The women’s format is 10-a-side. 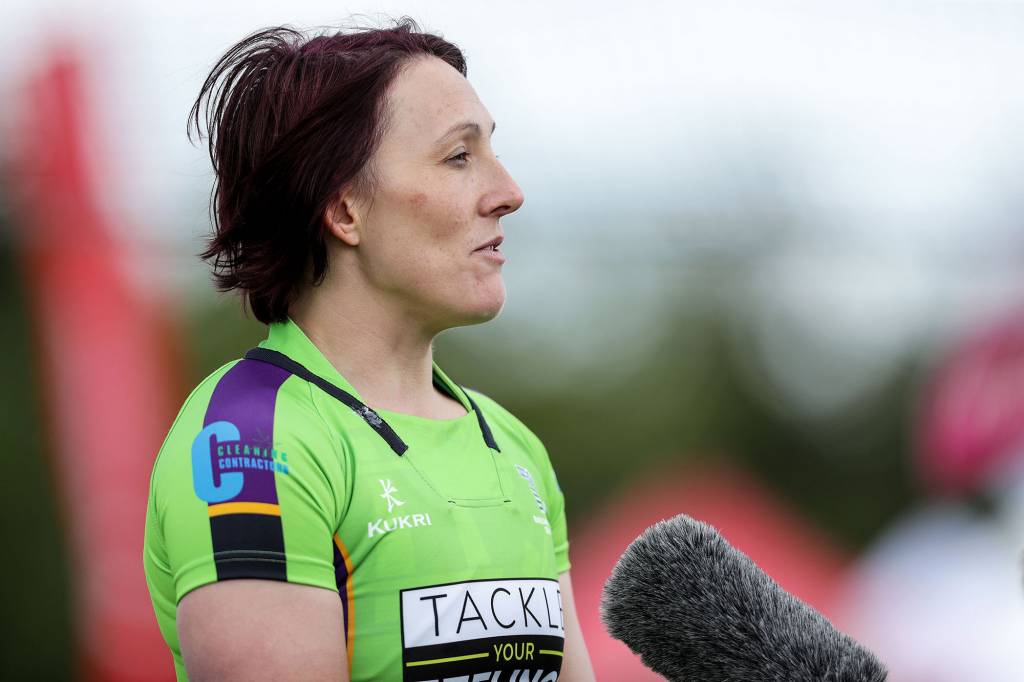