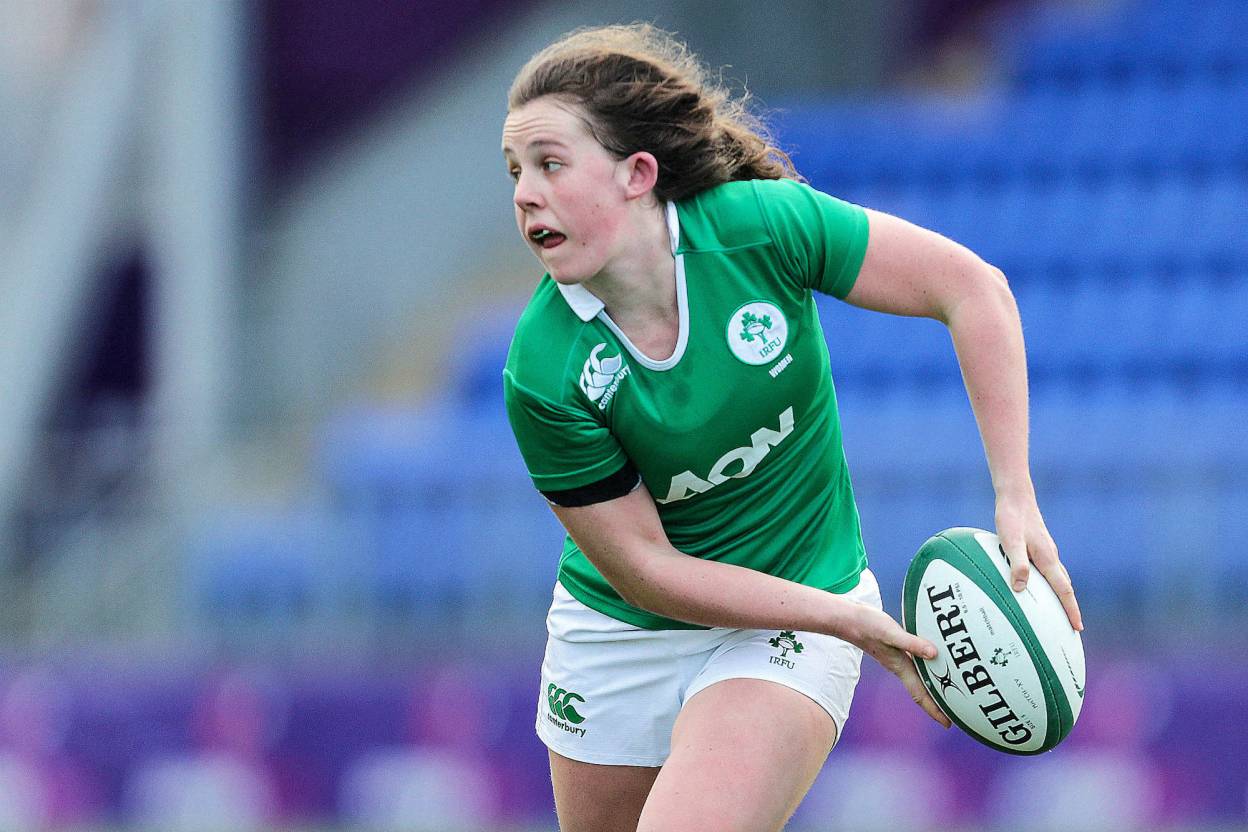 UL Bohemians and Blackrock clash in the deciding game of the Women’s All-Ireland Cup campaign at Ashbourne RFC on Saturday (kick-off 2.30pm). The Limerick side are wary of the challenge that the Philip Doyle-coached Dubliners pose.

The teams produced a cracking game in their first league meeting of the season in late October. Rachel Allen-Connolly’s Try Of The Month helped Bohs open up a 35-7 lead at half-time. Blackrock scored four tries without reply to ensure a nail-biting finish and make UL Bohs head coach Ben Martin extra wary. He said:

Blackrock are a side that plays a nice brand of rugby. They’ve got a good squad that don’t lose a lot of internationals so they’re able to keep their core group of girls together and that breeds a lot of cohesion. When they click they’re a very dangerous side.”

Enya Breen came off injured before half-time that day. It’s been a remarkable maiden Women’s All-Ireland League season for the 19-year-old Cork-born centre who went on to make her Ireland debut in the Women’s Six Nations.

“I really enjoy it,” said the Skibbereen native. “There’s a lot of new girls coming in as well this year so it’s a good mix. In the AIL you’re playing against international players as well. It’s just great to test yourself against players who’ve played on the international stage before.”

Irish Rugby will have live updates throughout the day as well as post-match video highlights and reaction.