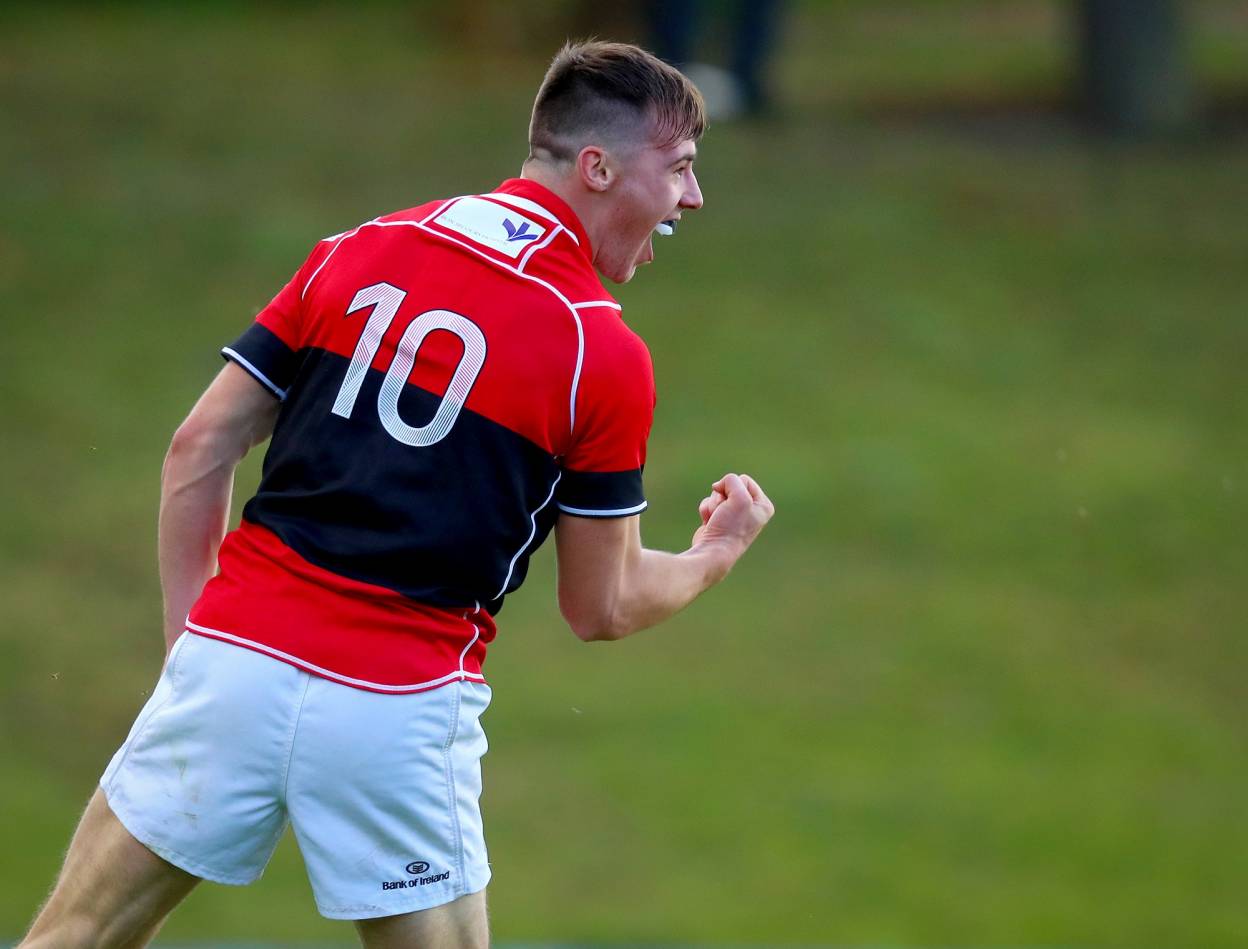 UCC Rugby Football Club have recently launched their Player Development Programme, which is aimed at developing young players in their transition to adult rugby.

UCC Rugby Football Club was established in 1872 and today the club consists of five teams, including a women’s side. Competing in All-Ireland League Division 1A and coached by Brian Walsh and Conor Twomey, the club promotes the college tradition of attacking rugby and development of young players.

The skull & crossbones has played a significant part over its history in nurturing young players in Cork for both Munster and Ireland. UCC Rugby more importantly prides itself in its culture of players enjoying their time in college while playing great rugby.

With student athletes at the core of the programme, it allows for a balance between college life and sports, helping students to maximise their potential in both.