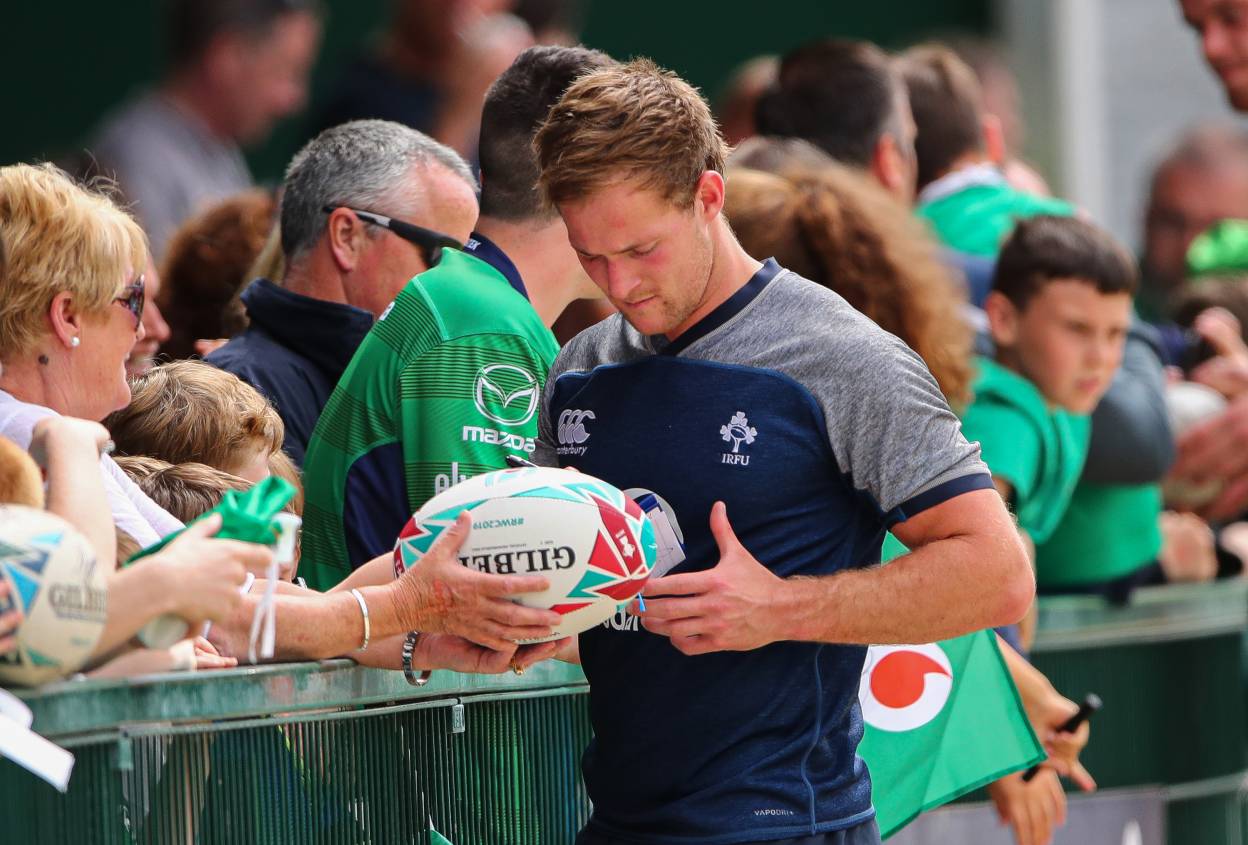 The Galway sun shone on the Sportsground on Friday as the Ireland squad welcomed 3,500 supporters to an open training session at the home of Connacht Rugby.

Fans got a real treat with a chance to see the squad put through their paces by Joe Schmidt and his coaching team as part of their Rugby World Cup pre-season training. There was plenty of hard work on display as the players sweated their way through a tough session in the Galway sunshine. 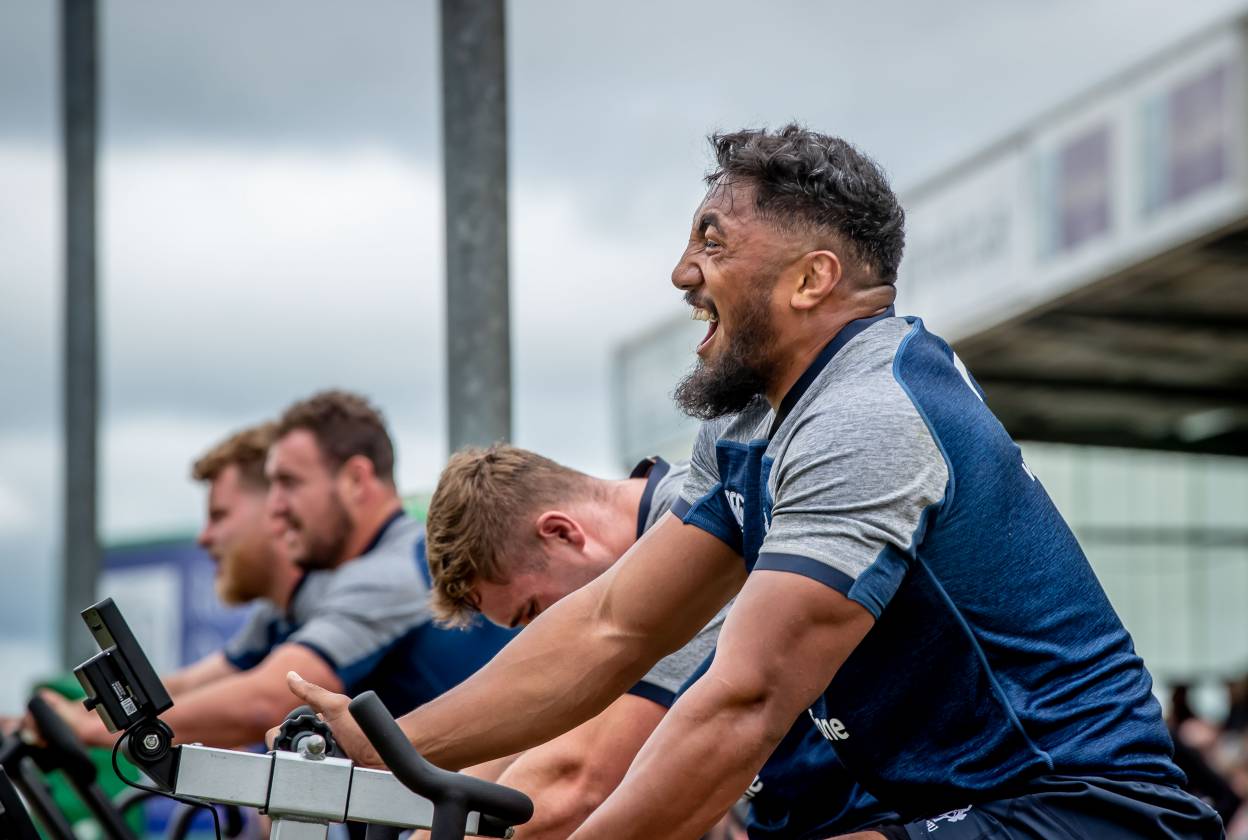 It has been very tough, we’ve been doing a lot of strength and conditioning work to get ourselves as fit and as strong as we can and now we’ll start to move into a little bit more rugby over the next few weeks. It’s been tough but very enjoyable.”

Ireland scrum half and local favourite Kieran Marmion was delighted to be on ‘home turf’, adding:

It’s always great to be on the home pitch and while it was a tough session it was good fun at the same time. It was great to train in front of the Connacht fans – there’s a great following here in Galway.”

The Ireland squad move to Limerick this week and will hold another open training session at Thomond Park this Friday.

Take a look at some of the photos from the day – click here.

Tickets for Ireland’s GUINNESS Series games against Italy and Wales in the build-up to the Rugby World Cup are on sale now – click here.