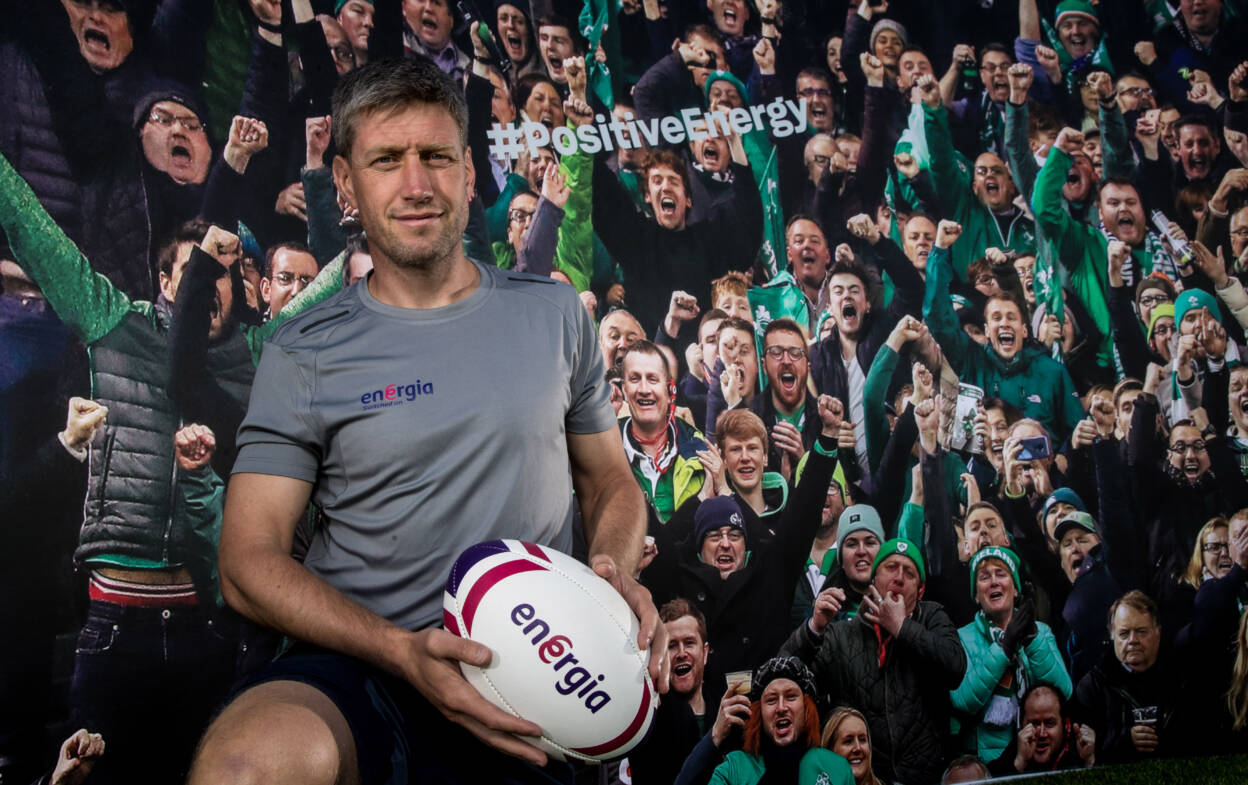 The Energia All-Ireland League kicks off this weekend and Ronan O’Gara has been sharing some memories from his time in club rugby.

The Cork man was a league winner with Cork Constitution, but it was in Division 3 in the colours of UCC that he made his All-Ireland League debut back in 1995.

“That UCC team – a lot of them formed the nucleus of the Munster team,” he told Irish Rugby TV. “It was a fascinating period of time playing with UCC. Then going playing with Con – I can easily say some of my best rugby was playing with Con.

“I was one of the lucky ones that had a really successful professional career, but there’s a great feeling in achieving something in great rugby grounds around Ireland.”

The former Munster, Ireland and Lions out-half has more to say in the above video.

There are 31 games across 17 counties in the Energia All-Ireland League and Cup competitions this weekend. Check out the fixtures below: