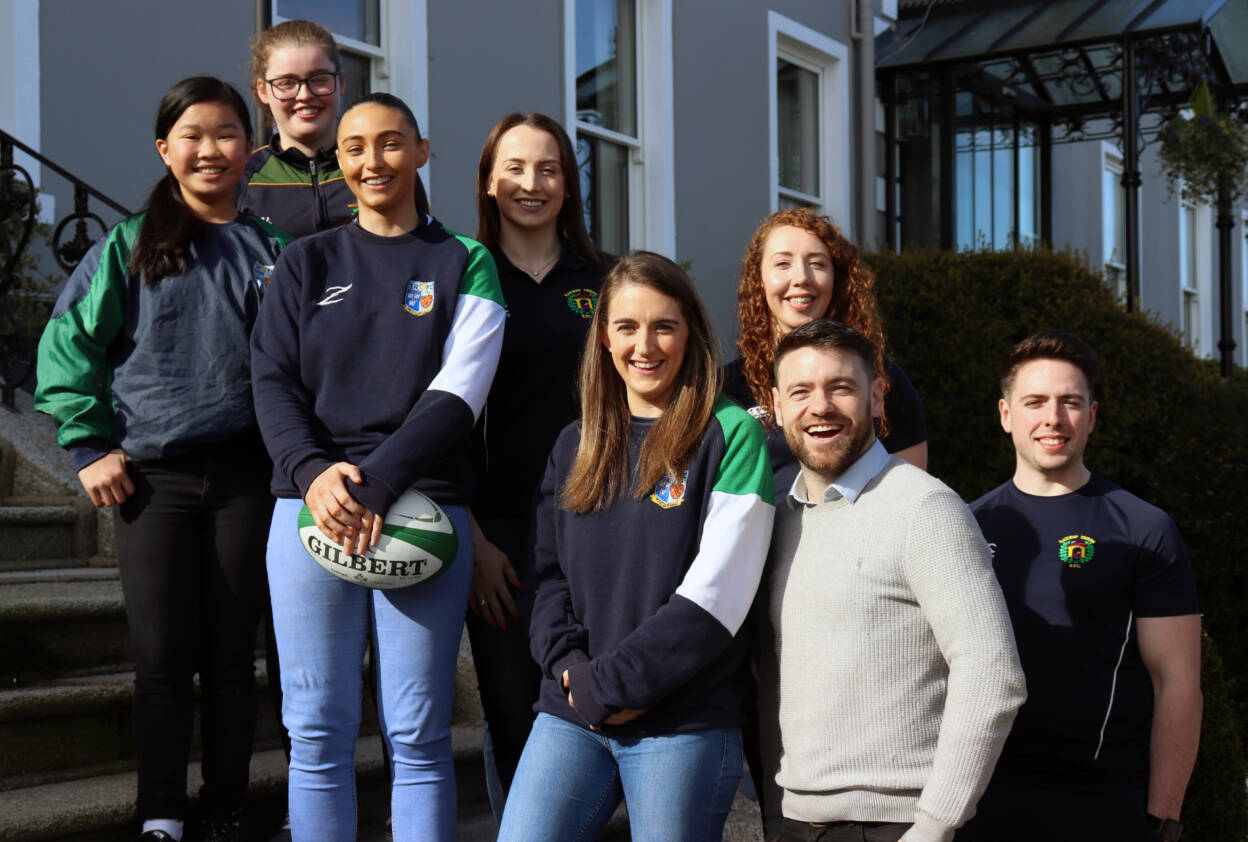 Railway Union and Suttonians have officially launched their bid to stage the highest ever attendance at an Energia Women’s All-Ireland League match.

The clubs gathered in Sandymount today to talk about their #ChangeTheGame campaign and issue a call to the rugby community to join them in Park Avenue on Saturday April 4th.

“Together we’re going to try and get the highest attendance at a women’s AIL game ever,” Railway Union captain Niamh Byrne told Irish Rugby TV in the below video.

“To me club rugby is really important. It’s the most enjoyable rugby you play. You play with your friends and it’s the foundation of where everything begins. If you want to play for your province or your country, it all starts down on that pitch on Tuesday and Thursday nights and lining out with your friends every weekend.”

Club members on both sides of the Liffey will be cheering on their teams, but the whole of Dublin and beyond is invited to what promises to be a festival atmosphere of family friendly activities and top class rugby. Suttonian Lauren Farrell is expecting  a strong turnout.

“We’re hoping to bring a bit of the north side across the Liffey and put up a good fight,” she said. “We’re trying to gather everyone as much as we can.”

“It really looks at our three pillars and our ‘show your stripes’ pledge asking everyone to attend more women’s sport and participate more,” she said. “That’s what we’d really love to see on the back of the 4th of April.

“You can show your stripes by taking pictures at the game, by starting a commentary on social media, by following Railway Union.

“Everybody has the potential to be part of this change with 20×20. Railway are spearheading it with this event.”