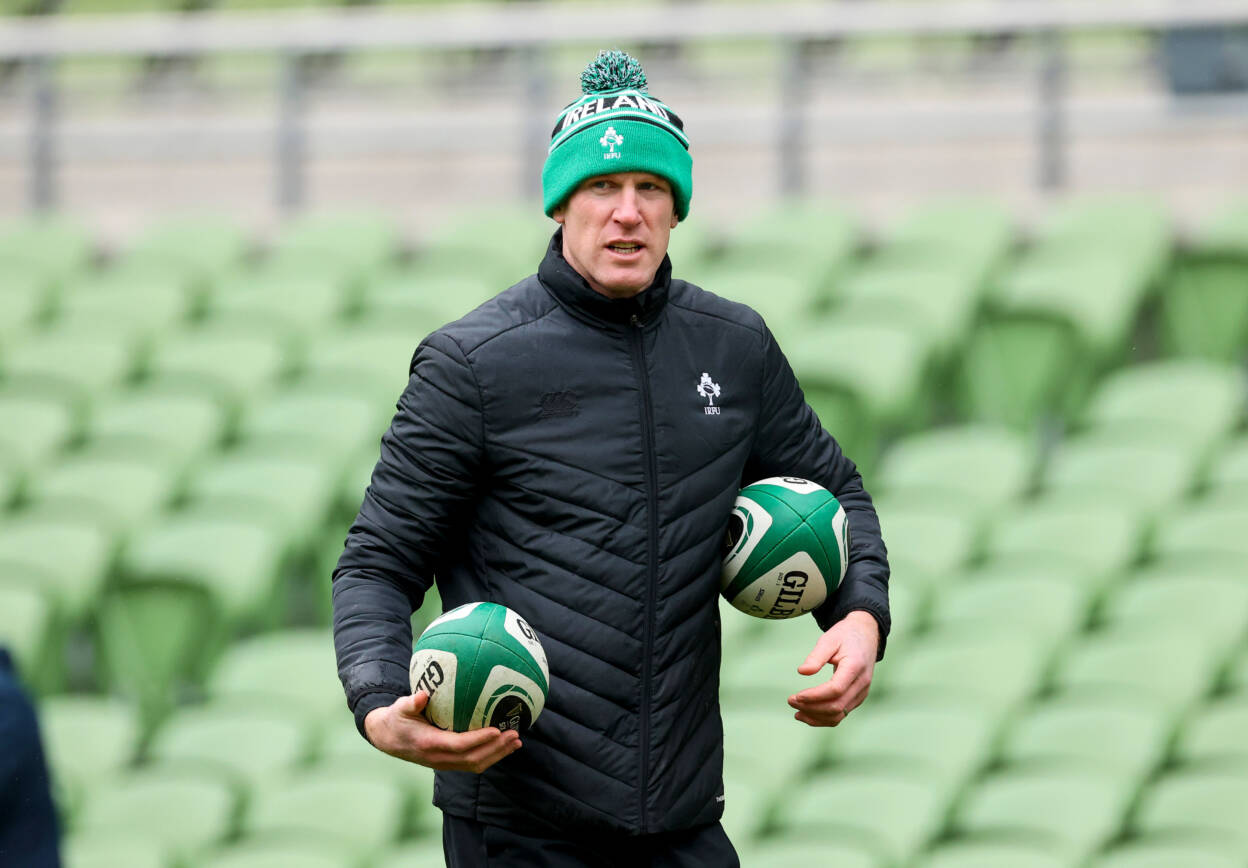 Appointed to Andy Farrell’s coaching team on the eve of the Guinness Six Nations, Paul O’Connell has had little time to get his feet under the table at his desk at the IRFU High Performance Centre, but Ireland’s new forwards coach has already made a hugely positive impact on the environment.

Former Ireland captain O’Connell has been working hard since joining Farrell’s coaching ticket in January, alongside the head coach, assistant coaches Simon Easterby and Mike Catt, and skills & kicking coach Richie Murphy, and certainly there have been really encouraging aspects of Ireland’s lineout and maul during the opening three games of the 2021 Championship.

“We’ve managed to give away a few penalties through some sloppy defence on our behalf which, I suppose, has given the opposition access into the game.

“But it’s been good. The calling has been good. The players have been really impressive, the way they take ownership and run the operation. So you’re just trying to facilitate them and help them see what you can see with the benefit of the video.”

Hear more from O’Connell in the press conference below: