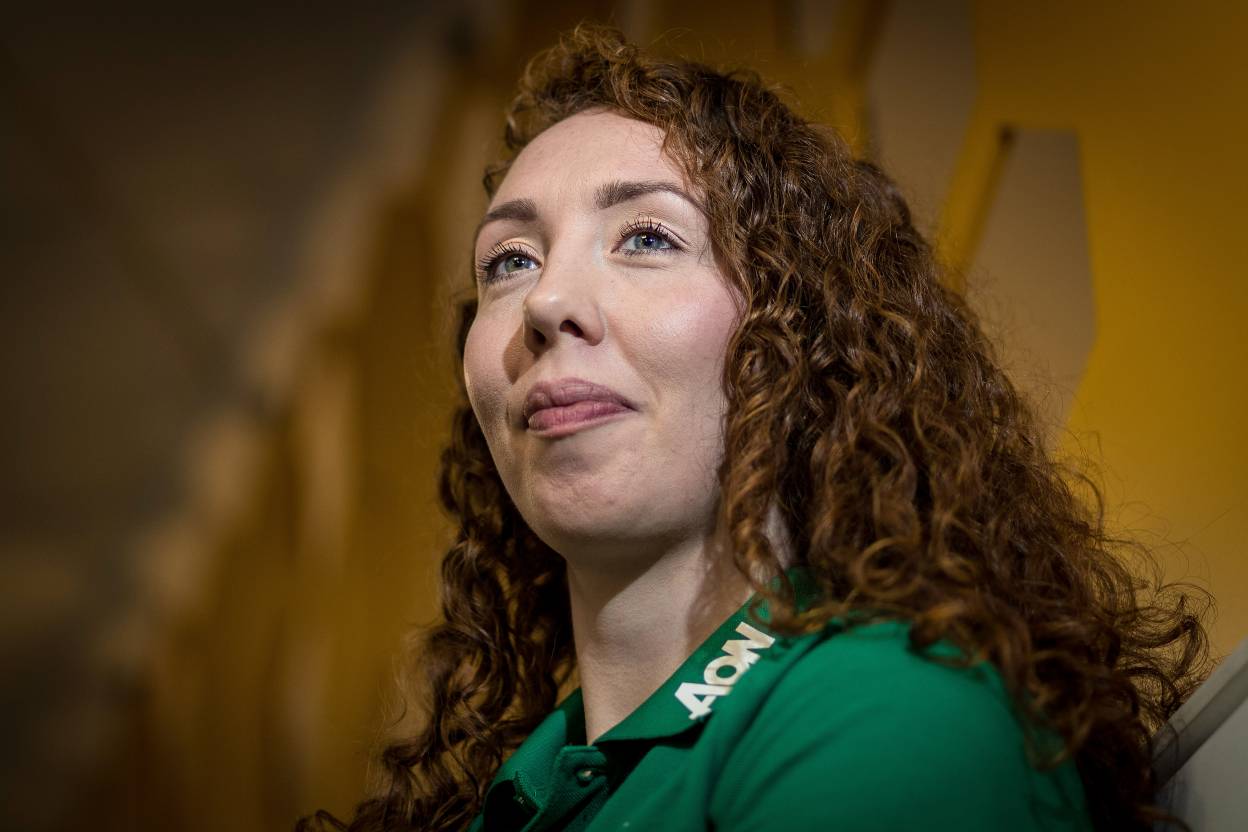 The Ireland Women’s team to play England was announced on Tuesday with a press conference at the offices of team sponsors Aon. Irish Rugby TV caught up with head coach Adam Griggs, centre Sene Naoupu and lock Aoife McDermott at the media event.

The selected squad, which includes three uncapped players on the bench, see vice-captain Naoupu paired in the centre with Michelle Claffey, while McDermott is partnered in the second row by Nichola Fryday for their second successive start together.

There are six personnel changes and two positional switches to the side that lost 37-15 to England at Twickenham in November. Injuries play their part with the likes of Lindsay Peat ruled out with a shoulder/neck injury and Nicole Cronin recovering from an Achilles injury.