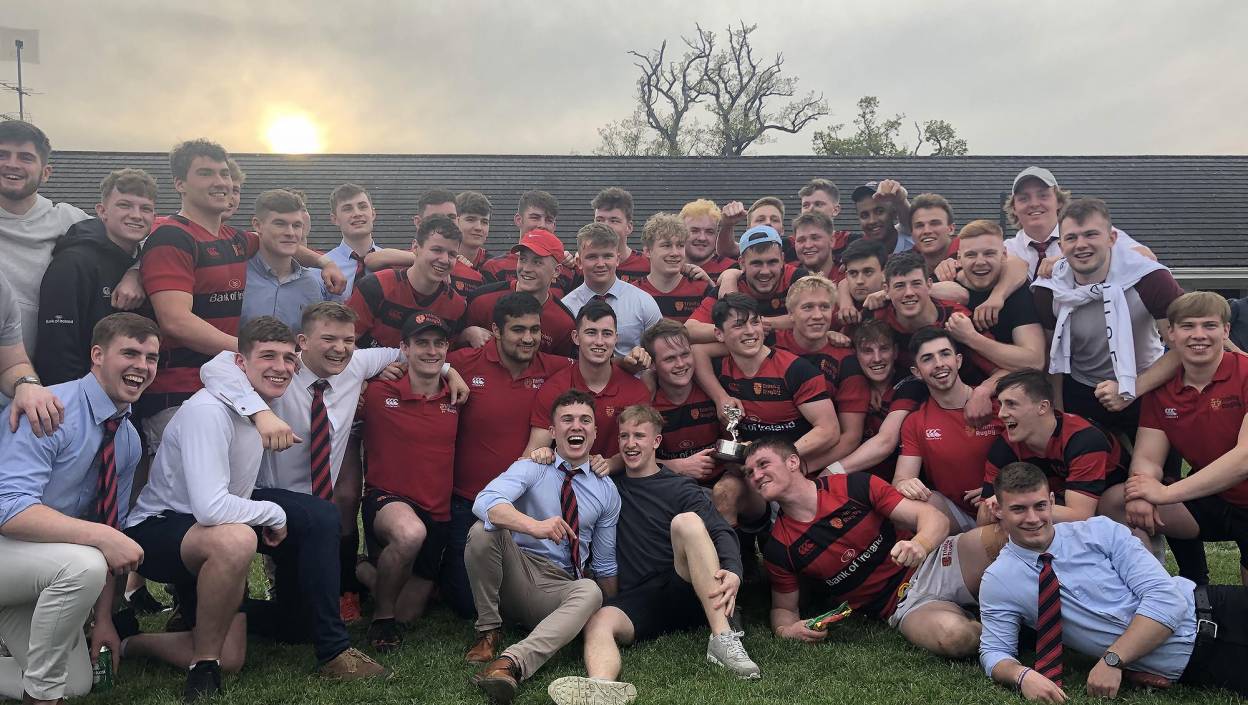 Dublin University director of rugby Tony Smeeth says their Fraser McMullen Cup success is a big boost for the club heading into next Sunday’s All-Ireland League Division 1A semi-final. Their Under-20s fought off UCC to retain their All-Ireland title on Saturday at Naas RFC.

Long-serving coach Smeeth is in charge of Trinity’s senior and Under-20 squads, but does admit that their historic Division 1A semi-final trip to Cork Constitution will be ‘a different gravy’.

“We’ve got exams all week which is not ideal and hopefully the guys will look after themselves and we can give a good account of ourselves,” he said, speaking in the aftermath of the Trinity U-20s’ 45-21 victory over their University rivals.

“Cork Con are a great team and we know it’s going to be tough down there. I don’t think we did ourselves any favours beating them a couple of weeks ago (in the league at College Park) when they were down a few (players). It’s going to be good. It’s semi-final rugby, so anything can happen.”

The Easter weekend’s Fraser McMullan Cup final featured nine tries and a host of running rugby, which you can see below courtesy of Dublin University.

“It’s a bit more loose so it’s a bit more entertaining to watch,” said Dublin University U-20 centre and captain James Moriarty. “A few lads who I know from school came down to watch a few games and they couldn’t believe how good it was to watch.”

The All-Ireland League Division 1A semi-final between Cork Constitution and Dublin University takes places this coming Sunday at Temple Hill (kick-off 2.30pm). You can follow live updates of the game via Irish Rugby’s social media channels.