We caught up with Ireland captain Rory Best during a busy media launch of the Guinness Six Nations. 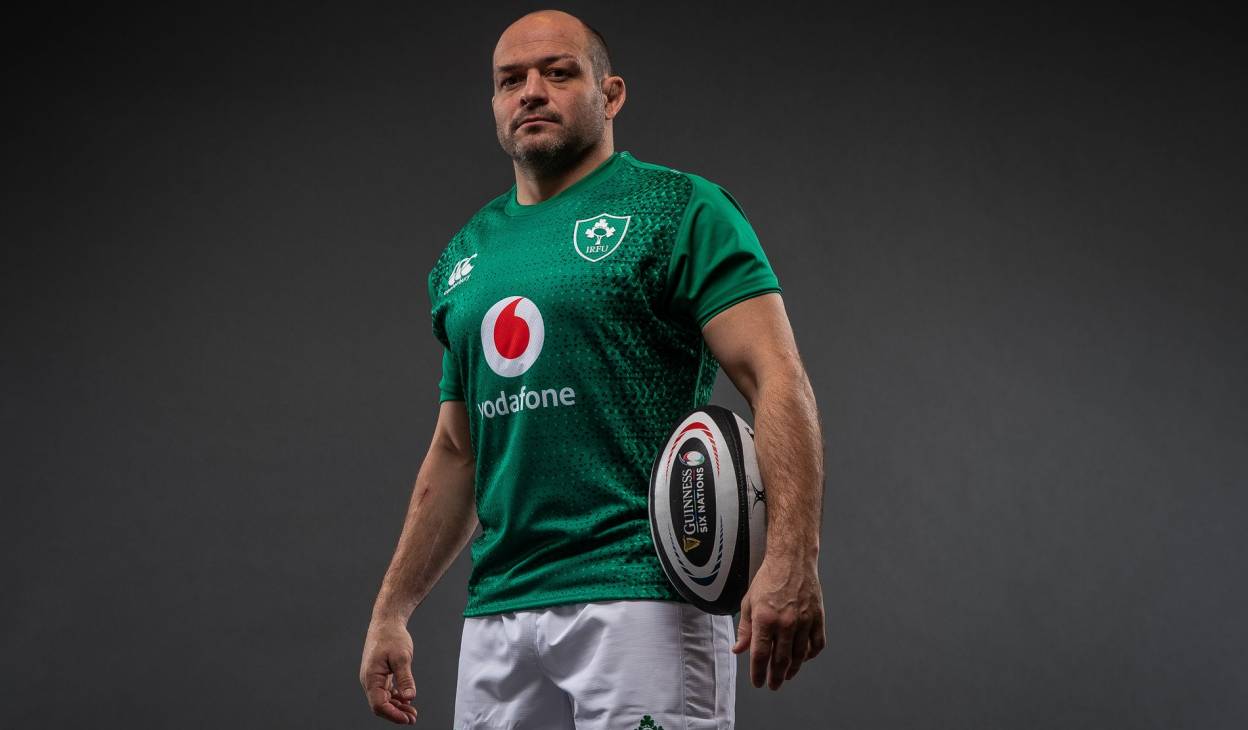 We caught up with Ireland captain Rory Best during a busy media launch of the Guinness Six Nations. He spoke about the squad’s training camp in Portugal as they prepare for the opening game against England.

Speaking about the launch, Best said: “It’s a busy day but it is exciting, it feels like it is the start of the Six Nations and we don’t have long to go for the first game. It’s a fantastic tournament that you really want to be part of and to play in.

The Ireland squad are in camp in Portugal this week as part of their build-up to the first game of the Championship against England on Saturday, February 2. Best feels that the time away is an important factor in bringing the squad together as a unit.

“We get away and we have no other distractions except the rugby and hanging out with each other and getting back together as a team,” he explained. “We knocked lumps out of each other over Christmas but it is really important to get back into the team and focus on preparing together for the next few weeks.”