Irish Rugby TV caught up with Caolin Blade at the Ireland training camp in Portugal this week. 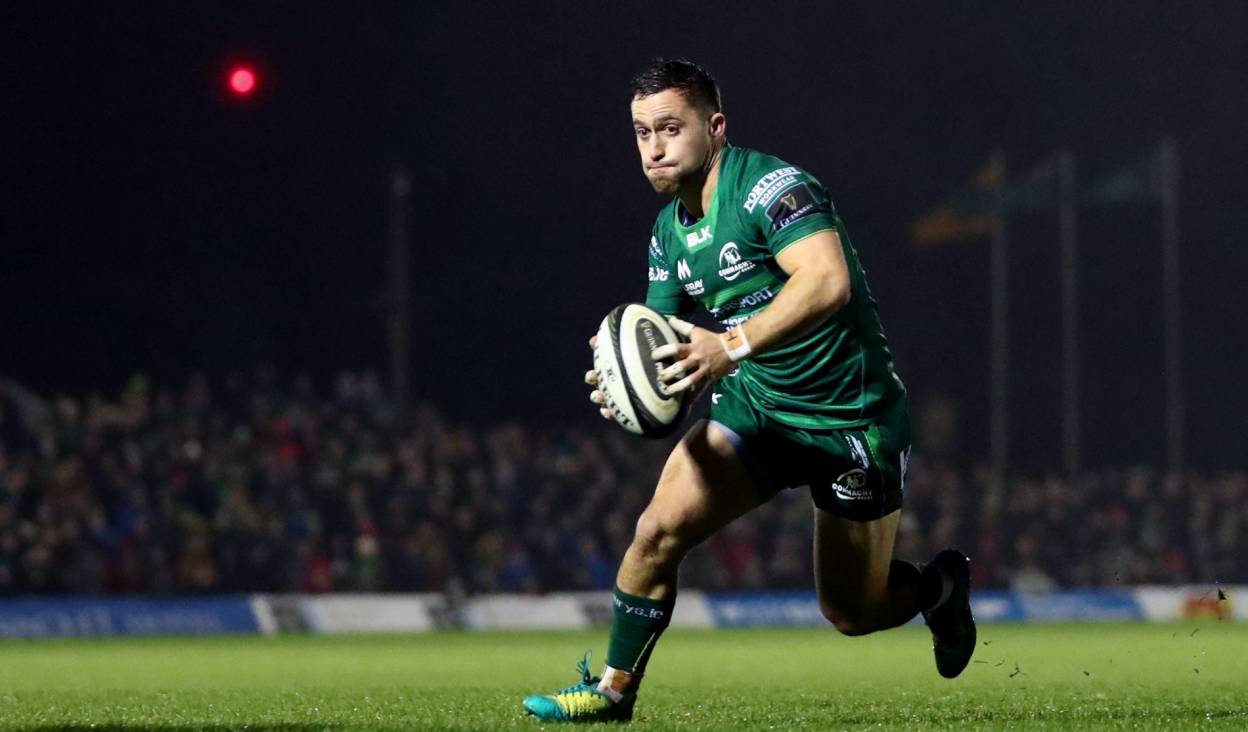 Irish Rugby TV caught up with Caolin Blade at the Ireland training camp in Portugal this week. The Connacht scrum half has been working hard to ‘get up to speed’ as he acclimatises to life in the Ireland squad.

Blade is one of three uncapped players named in the squad for the opening rounds of the Guinness Six Nations. Fellow Connacht backs Tom Farrell and Jack Carty were also included in the Six Nations panel named last week.

Ireland captain Rory Best said that the camp in Portugal was ‘a great way to gel everyone back together having knocked a few lumps out of each other in the PRO14 over Christmas’. Ireland will return to their Carton House base next week ahead of the first game against England.