City of Armagh are looking forward to their first ever appearance in a Bateman Cup final after today's 29-13 semi-final win at home to Division 1B rivals Buccaneers. 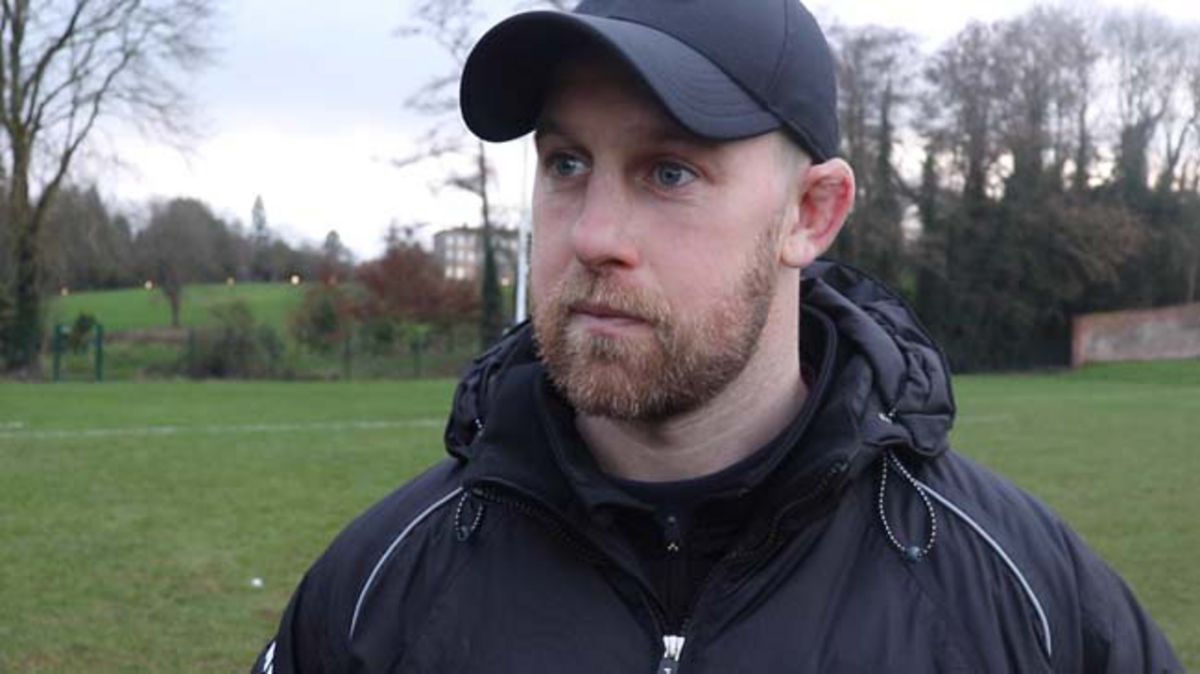 City of Armagh are looking forward to their first ever appearance in a Bateman Cup final after today’s 29-13 semi-final win at home to Division 1B rivals Buccaneers.

Buccaneers came into the game on the back of their third Connacht Senior Cup win in five years. 2018 saw City of Armagh’s maiden Ulster Senior Cup title win before they fell to Cork Constitution in the Bateman Cup semi-final.

Click here to read a round-up of both Bateman Cup semi-finals.

Willie Faloon’s side were not to be denied today at the Palace Grounds, with the former Ulster and Connacht flanker telling Irish Rugby TV: “Buccaneers had come to play. There was no doubt about that. We knew the threats in their backs and the game-plan was to go out and have a real go at them.”

Hosts Armagh dominated the scrum and opened the scoring courtesy of a Cormac Fox penalty and a well-finished Andrew Willis try. Buccaneers had real pace out wide and used their tactical kicking options at 10 and 12 – Michael Hanley and Kieran Joyce – to ask hard questions of Armagh’s back-three.

Armagh’s Oisin Kiernan made a real impact when he came into the front row before half-time. “It was a tough game,” said the young Cavan native afterwards. “We had expected them to come hard at us. We played them in December and conceded 24 points in 17 minutes so it was really important for us to come out and go at them from the start.”

Evin Crummie’s try built on the Ulster club’s 10-6 interval lead, with 16 phases and a skip pass from Cormac Fox providing the space for the young centre to cross the whitewash. The rampaging Kiernan followed up on a barnstorming Neil Faloon run to send replacement Jonny Morton over before Buccaneers hit back with a try from captain Shane Layden.

The last score of the game went to Armagh as busy back rower Faloon finished off a clinical lineout and maul combination. Garryowen await in the final after their rousing 14-12 win at home to Lansdowne. “It is an exciting competition and I hope that we’ll have a real stab at it against Garryowen,” added the Armagh head coach.