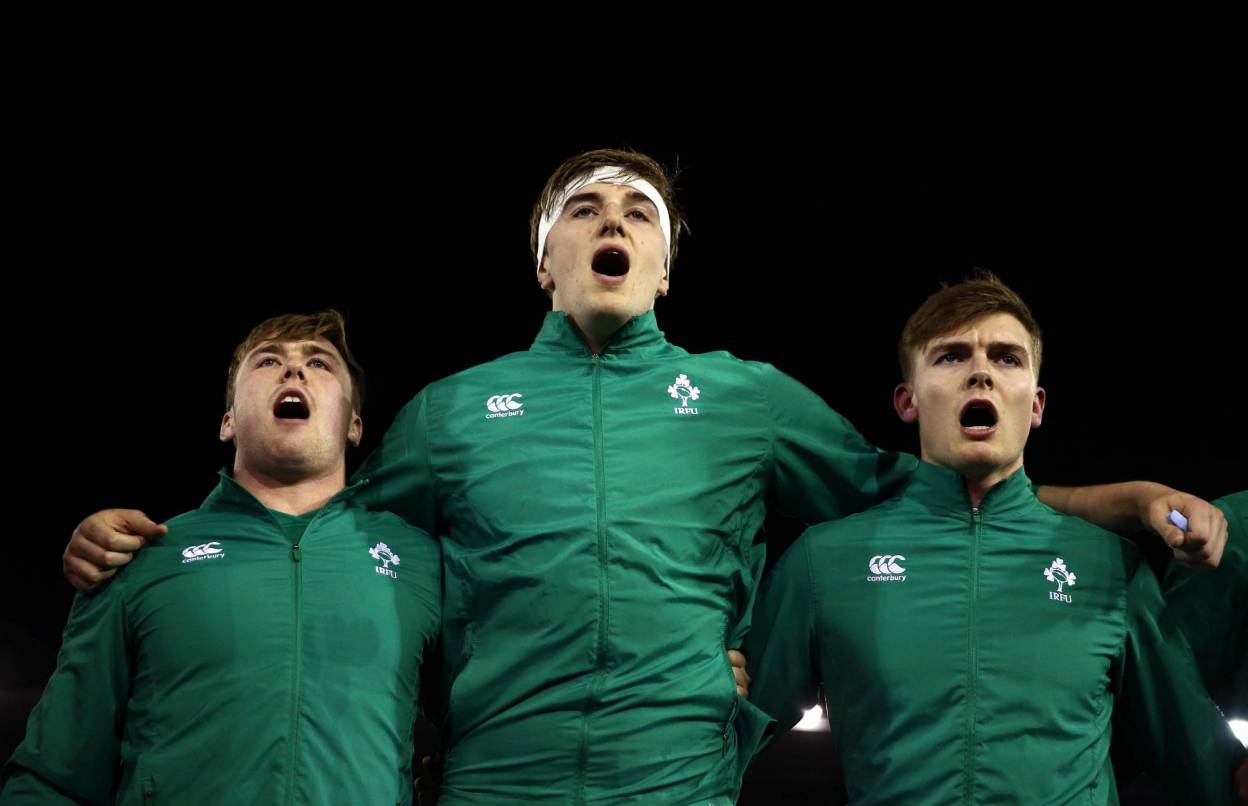 From Blackrock to UCD and now the Ireland Under-20s, we hear from lock Charlie Ryan about his rugby career so far. With David Hawkshaw injured, Ryan will take over the captaincy from his former Schools Cup rival for Friday’s game against France at Irish Independent Park (kick-off 7.15pm).

Over 6,000 tickets have already been sold for what promises to be a very entertaining Under-20 Six Nations match between leaders Ireland and defending champions France in Cork – click here to buy your ticket(s).