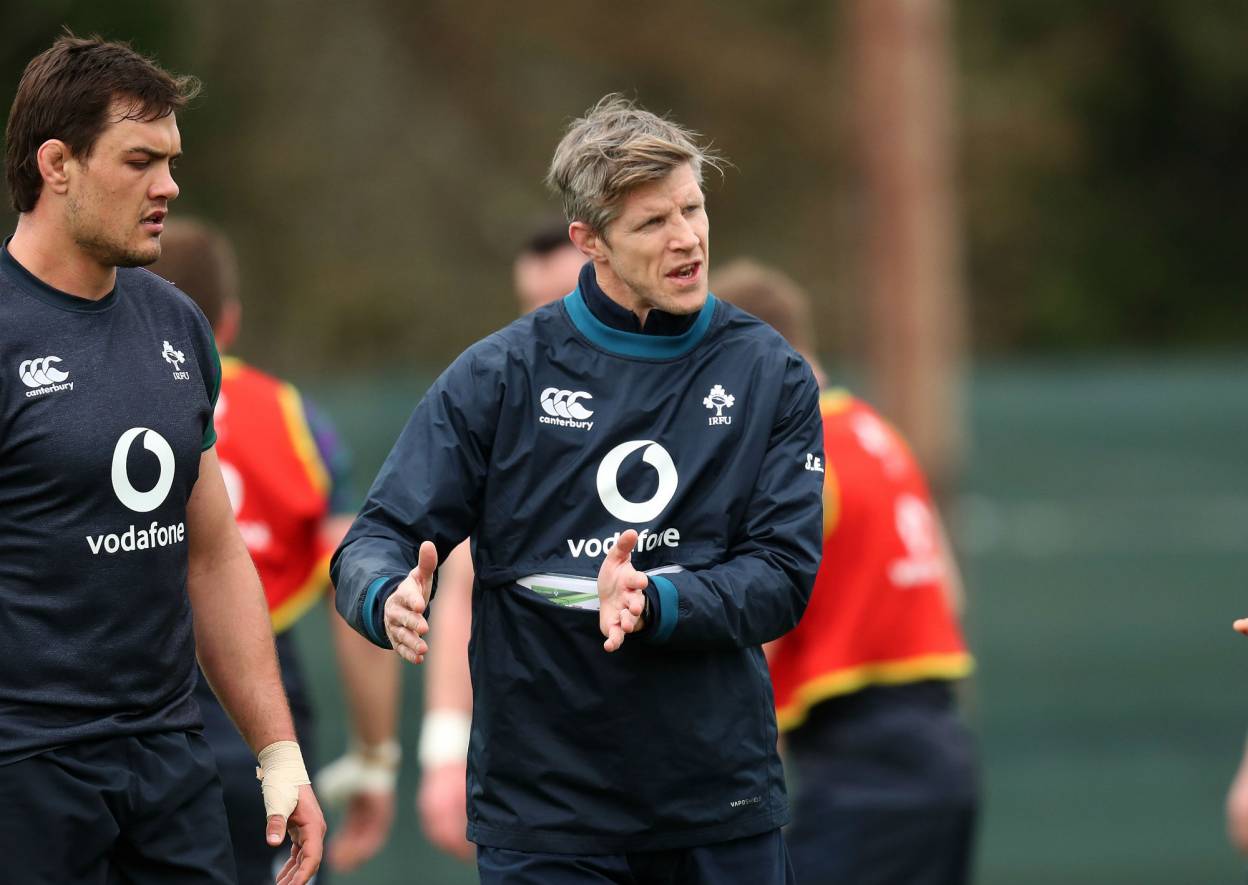 Ireland forwards coach Simon Easterby spoke to the media in the build-up to Sunday’s Guinness Six Nations showdown with France, covering topics such as Sean Cronin’s omission from the extended squad this week, the importance of building depth and continually looking for improvements, and their eagerness to cut out the errors made against Italy.

“We’re making a few errors. We’re losing a lineout and giving the opposition the opportunity to play a little bit. We’re finding ourselves in good positions but maybe we’re getting turned over. There’s lots of things that happen in a game,” he said.

“Last year we weren’t perfect by any means but we managed to strike for Jacob’s try against the All Blacks. That was a couple of really good moments, ball won, Kieran Read’s on the floor, he’s not up in the defensive line. When you look at it, actually there’s lots of things that could stop us scoring that try and that’s the difference.

“Similarly, there’s things that have happened in the last three games that have maybe not happened last year, where we’ve been stopped in certain situations where last year we might have carried on and got the opportunity (to score and build pressure on sides).”