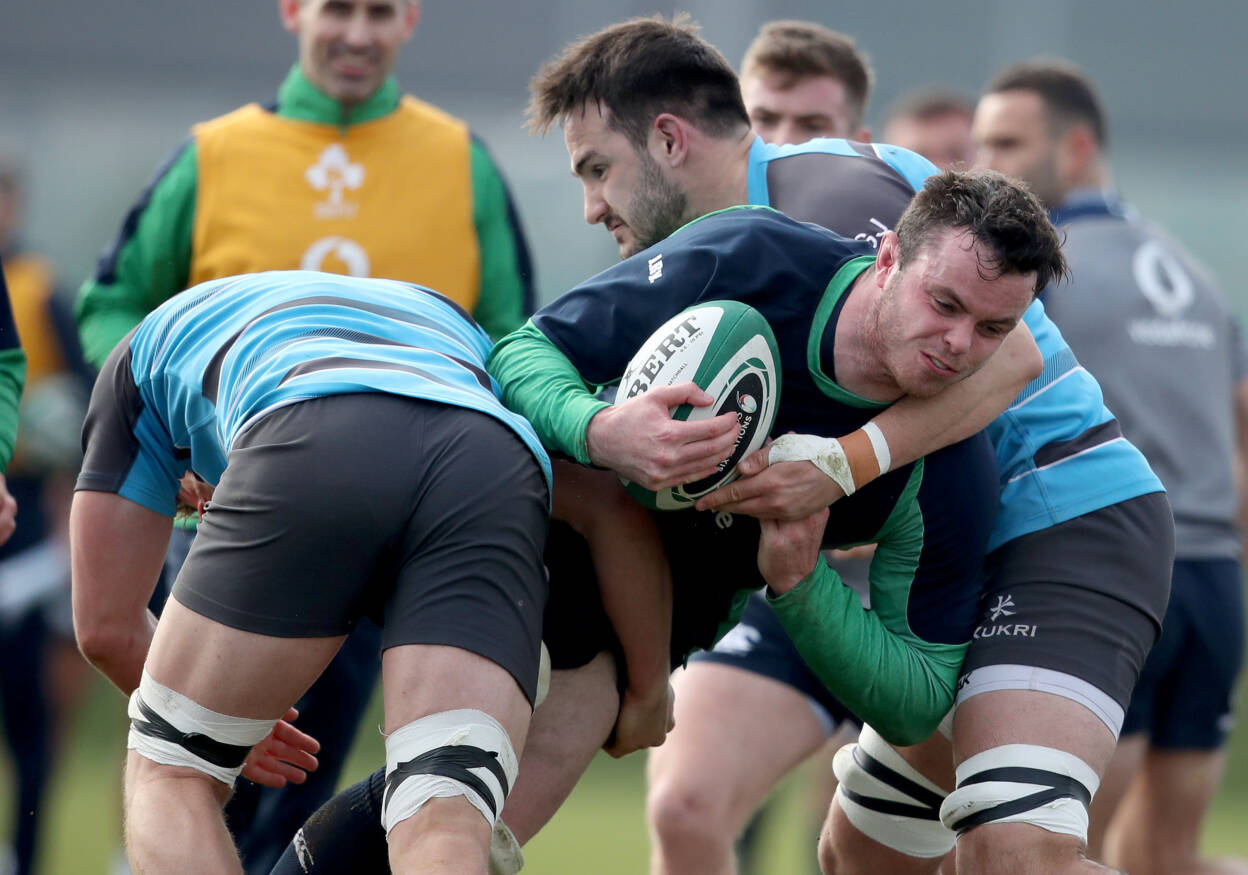 The Ulster Rugby squad travelled to Dublin today to face Ireland in a training session described as ‘pretty physical and done in the right manner’ by head coach Andy Farrell.

Both squad have had an enforced layoff so it was an opportunity to take training up a level this week as Ireland continue to prepare for the Guinness Six Nations match against France and Ulster face into games against Dragons, Glasgow and Toulouse.

Speaking after the session Farrell said,

We’re very grateful to Ulster for coming down. It was a great session done in the right manner and yeah, it was physical at times but both sides got a lot out of it.

It was really nice to come down and train with Andy and the Ireland lads. We brought a young group down and we’ve really got a lot out of it.

Check out the photo gallery from today here.