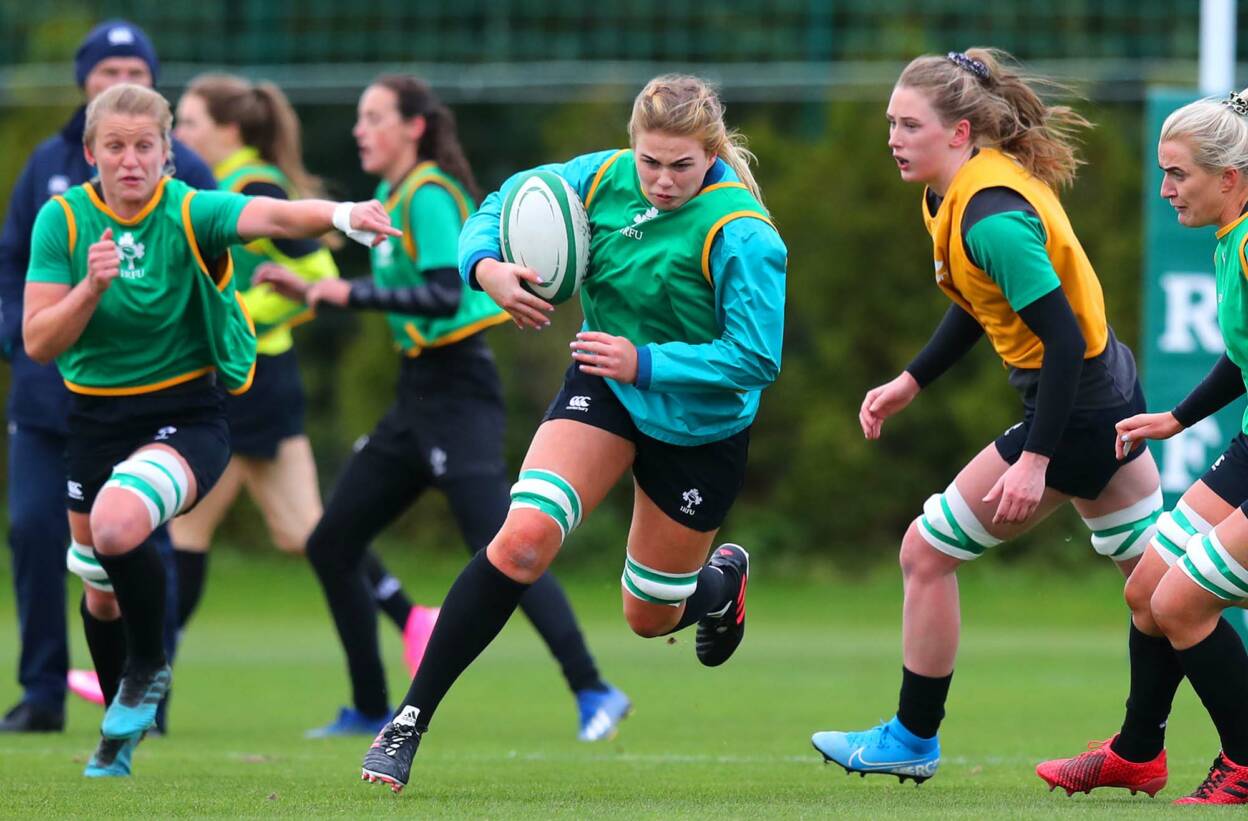 Dorothy Wall says the quality of Ireland’s execution will pave the way to success against Italy in this Saturday’s Women’s Six Nations match at Energia Park (kick-off 6.30pm).

The young forward will make her first start for her country at this level, having made appearances off the bench in each of the opening three rounds.

It is now eight months since the Ireland women were last able to play a competitive fixture, but Wall believes they are well positioned to pick up where they left off.

“It hasn’t taken us long to get back to the intensity that we were playing at,” the 20-year-old back rower told IrishRugby.ie in the below video. “There’s quality across the squad in every position.

“We’re still building and I think I can speak for all of us when I say that we’re really excited to get going and just play a match. It’s been a while now.”

Click here to view the Ireland team to face Italy in the Women’s Six Nations Championship this weekend.